Standing Rock is more than a one-dimensional fight 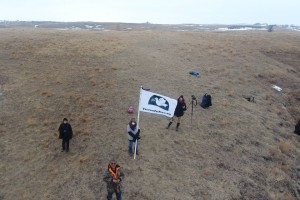 There were hundreds of people still in Standing Rock as of this morning. They have asked for more time to clear the final elements of camp (contrary to reports it is not piles of trash and the majority of donations have been moved. What is left are the structures built to house this resistance). They are forcibly removing people now. They removed all media except the two Morton County Sheriff approved. They broke the hip of one Media member who was showing no resistance and instead filming. He was rushed by police and they broke his hip.

Regardless if you think these are just “dirty Indians” (as quoted by the head of the Energy Transfer Partners), or I, a “radical” for supporting this Movement, I would ask people to question why this resistance is taking place.

Many want it to be one dimensional but it is not. It may have started from DAPL choosing to move the pipeline from Bismark (as residents of Bismark were worried about their water) to the Reservation but it has become much bigger. Years of broken promises, years of oppression, years of fossil fuels dominating our wars and land, years of loss of freedoms to corporate monopolies has resulted in Standing Rock. Tho abused harshly thru this resistance Water Protectors have remained peaceful and in prayer. This is not just a fight for a piece of land but a fight for us as citizens to have our government serve the people.

Currently O&G is pushing multiple legislative bills-written to silence those exercising their First Amendment rights-through at many states, (several are up here in Colorado for which I have posted about), to silence and imprison those that ask for clean energy. This shows the depth of what our government has become. (http://www.snopes.com/lawmakers-criminalize-peaceful-protest/)

Citizens United has all but eliminated individual rights and granted sovereignty to corporate business, even if it costs lives thru wars, the prison industrial complex, and supremacy.

We are a better people than this. We care about ALL having equal opportunity, we care when businesses are profiting from others suffering, we care about being a fair and just nation seeking to make the world better for all-not just a small few.

Water is life and Standing Rock is people demanding we stop the injustice and corruption through peaceful resistance. 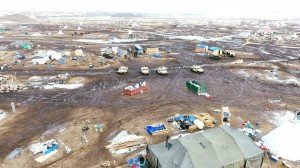 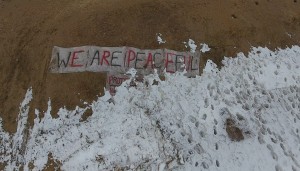 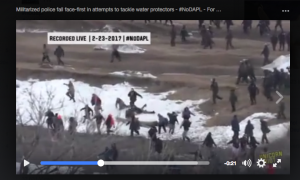 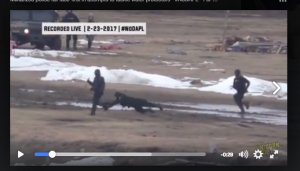 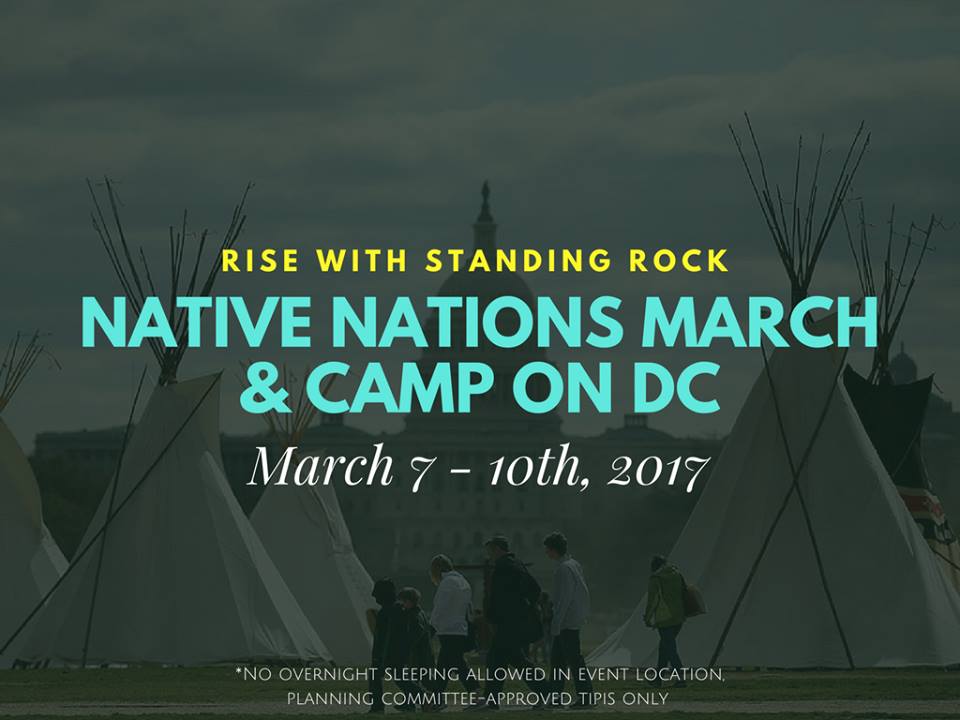