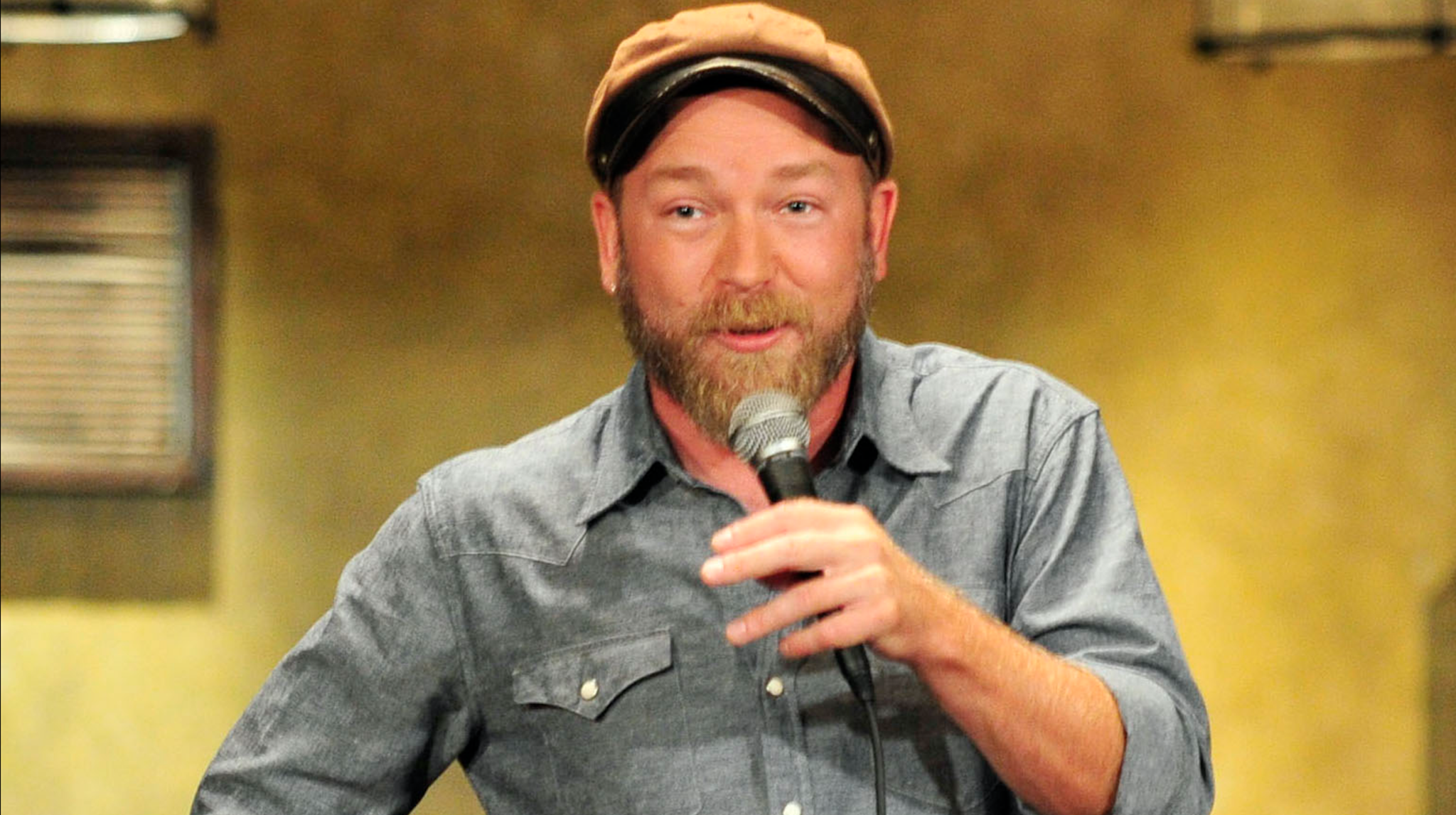 Kyle Kinane’s impressive resume includes TV shows like @Midnight, The Tonight Show starring Jimmy Fallon, Conan, Workaholics, This Is Not Happening, Not Safe with Nikki Glaser, and Comedy Bang! Bang! His breakout hit special, I Liked His Old Stuff Better, aired on Comedy Central in 2015 — and he followed up this year with a new one-hour special titled Loose in Chicago. Aside from additional voice work in animated series like Aqua Teen Hunger Force and Bob’s Burgers, you might know him from his recurring role on TruTV’s original comedy juggernaut, Those Who Can’t, which features a cast of Coloradoans including Adam Cayton-Holland, Ben Roy and Andrew Orvedahl. In other words, he’s flat-out hilarious and you need to make a beeline for this one. At Comedy Works in Denver (1226 15th St.), Oct. 18–21, $27+, www.comedyworks.com for more information.

Over the River and Through the Woods at Coal Creek Theater

When Nick is offered his dream job, nothing can keep him from packing up and moving away from his beloved grandparents in New Jersey. Nothing, that is, except his beloved grandparents. So goes the heartwarming and very funny script that is Over the River and Through the Woods, coming soon to Coal Creek Theater of Louisville. Once Nick tells his family of the new job, his grandparents set out to come up with some way — any way — to keep him at home, including bringing in the lovely Caitlin as bait. This popular script is a fan favorite of many small and professional theaters all over the country. It plays Oct. 26–Nov. 10 at the Louisville Center for the Arts, 801 Grant Avenue, Louisville. Tickets range from $13 to $18, www.cctlouisville.org or 303.665.0955 for more info. 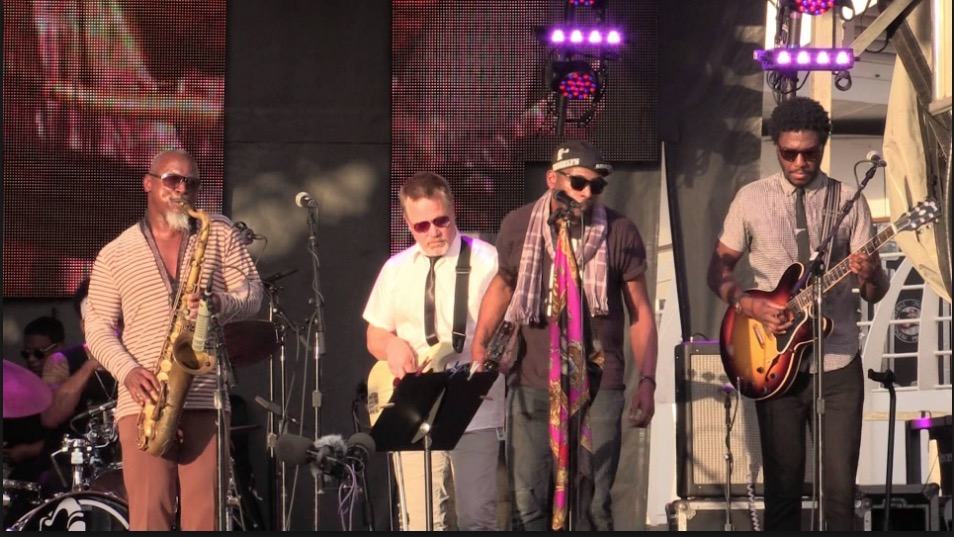 “Well, I mean it’s always an inspiration playing with great musicians, it’s definitely something that I’m trying to translate to my (own) band. I think one of the best things about them is how much space they leave, so I’ve been really preaching that to my band. I was preaching it before, but now I’m preaching it a lot more because it’s so apparent when you watch them play. Even though they are totally excited on stage, they don’t over play.” That’s what Karl Denson had to say last time we caught up with him, fresh off his tour playing sax for one of the most iconic rock bands of all time, the Rolling Stones. He returns to the Centennial State on Nov. 3 with his Tiny Universe band, playing a Stones-flavored show called “Game of Stones,” which promises to reflect his own funky take on the Jagger/Richards universe. At the Boulder Theater at 7:30 p.m., tickets are $25, www.bouldertheater.com for more information.

Paper Cut at Dairy Center for the Arts

The Colorado Theatre Guild describes Paper Cut as a “raw, uplifting story of rediscovering and reconnecting, and a reminder that heroes don’t always wear uniforms.” This exciting, world premiere play is presented by Local Theater Company, directed by Pesha Rudnick. The story of Paper Cut revolves around Kyle, a man who has just returned home from war, and he has become a very different man than he was before he left. Now, he has to navigate the difficult emotional minefield back home. Catch Local Theater Company’s premiere of Paper Cut from Oct. 20–Nov. 11 at the Dairy Center for the Arts (2590 Walnut Street). Tickets range from $10–$18 at www.thedairy.org.

What could be better for the Halloween season than a live production of one of the first horror stories ever written? The 200-year-old Frankenstein by Mary Shelley is still an exciting, exhilarating and thrilling work, and OpenStage Theatre Company in Fort Collins has a new adaptation of the classic story by Nick Dear and Directed by Peter Anthony. You know the story – a human-like creature has been assembled from a patchwork of corpse parts, then given life by a man playing God. The Creature then sets out to explore a cruel world while discovering his own humanity in a thrilling and very disturbing play that poses the question, “who is the man and who is the monster?” Frankenstein plays Oct. 27–Nov. 24 at the Lincoln Center in the Magnolia Theater (417 W. Magnolia Street, Fort Collins). Tickets are $27 at www.Openstage.com.