Wizards & Witches: The most magical of Beer Festivals (Harry would approve)

It was cold out, as it has been in Colorado of late. We managed to park right across the street from The Church, on Broadway, in a puddle of that oozing black sludge snow that accumulates on road edges that the sun doesn’t hit and which, in a major American city, never seem to be properly plowed. It was all the makings of a “let’s just go home and get a sixer” kinda night. But then we climbed out of the 1986 Mercedes 560 SEC that floats like an enchanted flying Ford Anglia (remember when was used by Fred, George, and Ron to rescue Harry Potter, who had been locked up in his room, completely unable to receive any mail from the Wizarding community…?).

There were Potter fans everywhere. The streets were awash in magic and spells and beer drinking league tees lowkey appropriating Pottedom references. And there was a church – The Church, to be specific – which, as it turns out, was the perfect place for dangling owls and imbibing potions from local Colorado brewers. 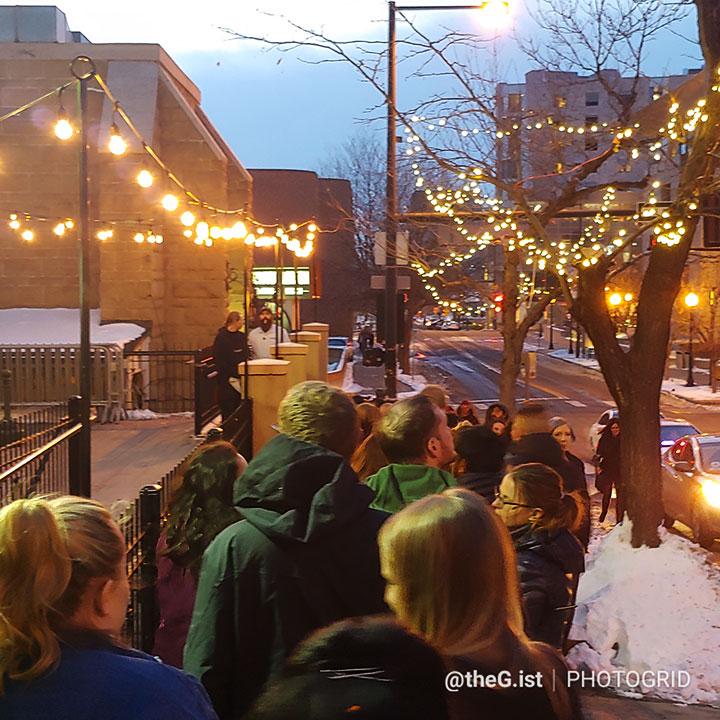 Arriving at The Church nightclub for the Harry Potter themed beer festival, affectionally (and legally) called the Wizards and Witches Beer Festival, by Rock Star Beer Festivals, it would be easy to think that this would be a gimmicky event meant to simply and efficiently capitalize on one of the most important and popular book-turned-movie franchises in modern history, to take money from people with a love of and/or fascination with all things Harry Potter. That was my intitial feeling, walking up to the quick moving, if impossibly long line, the bouncers tracking as the line moved to the end of the building, then to the alley, then past…

I asked where the guestlist line was. There was none. I thought, well… that’s a bad omen. But I was wrong. The line was a great equalizer – as Harry was, as all great wizards are, as witches are, as magick is -making us all be one, participate in the same grand adventures, and be human again. Oh, and also make us build up a thirst together. #teamthirsty

The Church might be the only location in Colorado that could handle an event like this, on aesthetics alone. Perfectly attuned to the witchy nature of the event which we were attending, flags hanging from pillars, dancing candles draped from columns, everything was perfect. Not least of all, the hilarity of otherwise colloquially named beers being renamed along the lines of Hog (worts) and other suggestive names. As I was driving into downtown Denver, I was hoping that everyone who showed up would be dressed for the event. How could you not cosplay this, right? I was pleasantly surprised (not actually surprised) to find the rooms filled with wizards and witches and good girls and bad guys, all dressed and otherwise accoutremented to the tee; from Sirius Black to Snape to Dumbledore to Dobbie to Harry himself, everyone was in the building.

Now, let me be clear: there’s nothing wrong with an event like this, in spite of my early reservations regarding profiteering. It actually makes perfect sense that the event sold out and required a second day (scheduled for February 23rd) to accommodate the interest. It’s not that other events at The Church fail to sell out, but that this event had sold out so quick and folks were in line, ready to go, from the start, and not showing up just for the headliner. You know you do it. Admit it. 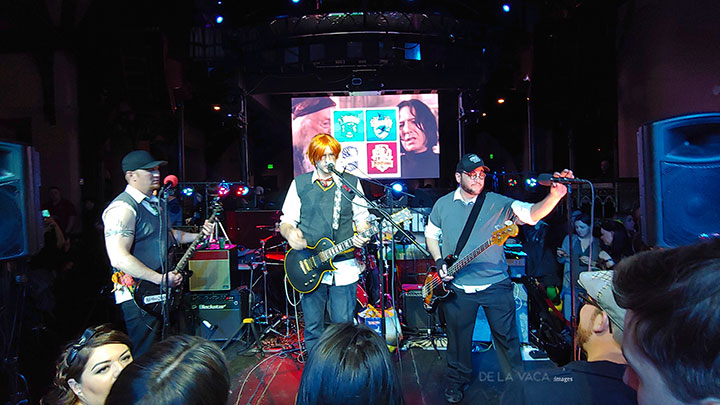 Speaking of headliner, the music was just fantastic. Ron and the Weasleys, not their real band name (does anyone know the name of that band?), a 1990’s era cover band on stage in the main room, pointed out that the original Harry Potter book came out in 1997. Ron and the Weasleys we’re playing 90’s jams specifically because of the nineties origins of Harry Potter. Downstairs in the basement the DJ was playing classic hip-hop and dance tunes, from Warren G to the Beastie Beastie Boys and everything in between. I had half expected rooms of nothing but 21-25 year olds, but of course I was wrong. It was a full grown venue of full grown people, dancing, laughing, and enjoying themselves, singing along to everything from Green Day to Sublime to Modest Mouse, sloshing magical suds and reveling in the chance to be a kid again, to believe in magic, to believe…

When it comes to this Harry Potter themed beer festival – Wizards and Witches – I can only say that Colorado was here for it. We were here for it. This event was fantastic. Rock Star Beer Festivals really nailed it. I was thinking that they weren’t going to have everything in place that I wanted, but they absolutely did. If you didn’t attend the first night of this festival, I highly recommend getting a ticket to the backup festival on February 23rd. Strike that. Round 2 is already sold out, but you can get on the waitlist here. Or you can organize a magic themed house party and invite me. I’m down.

If not, you can live vicariously through my Instagram photos. Enjoy. 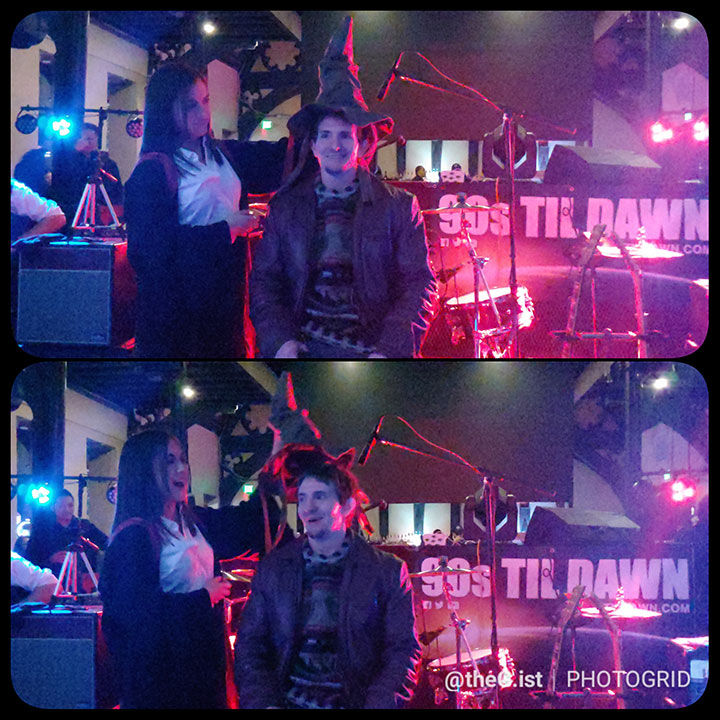 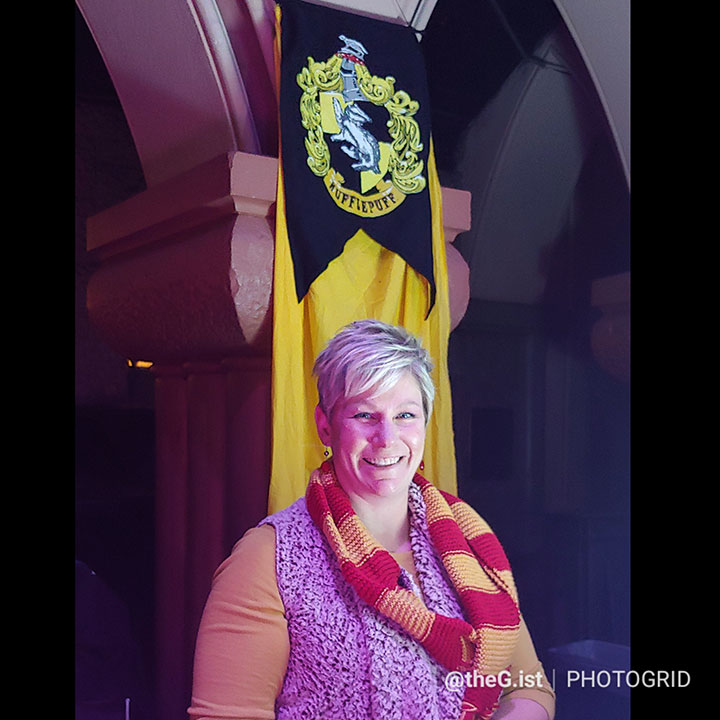 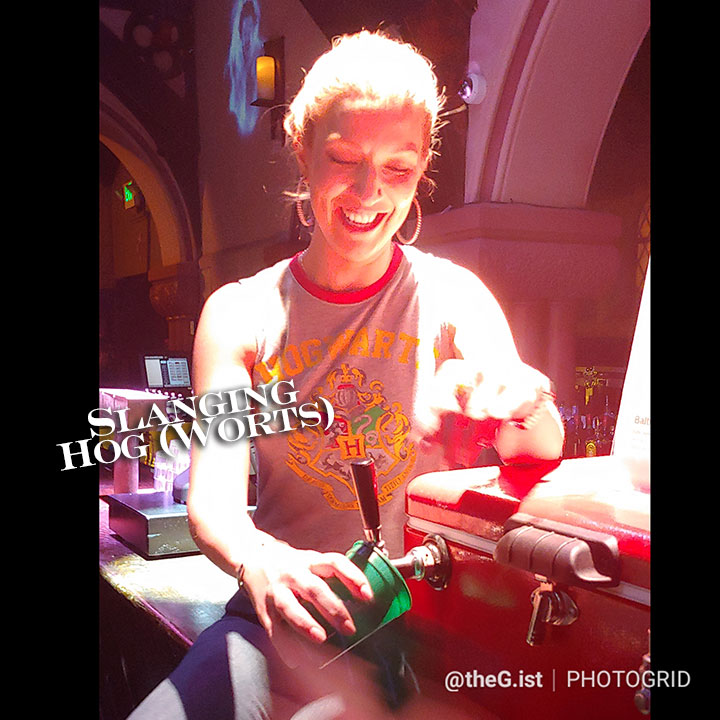 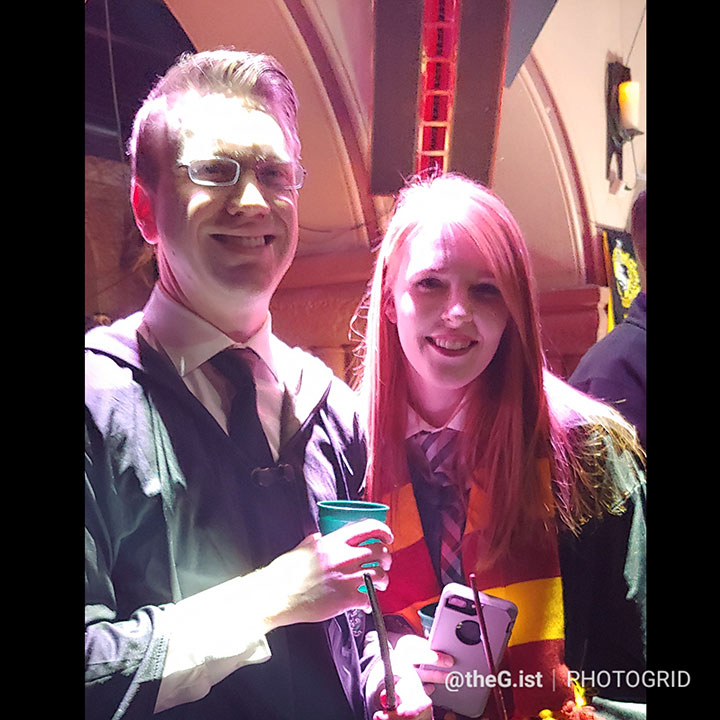 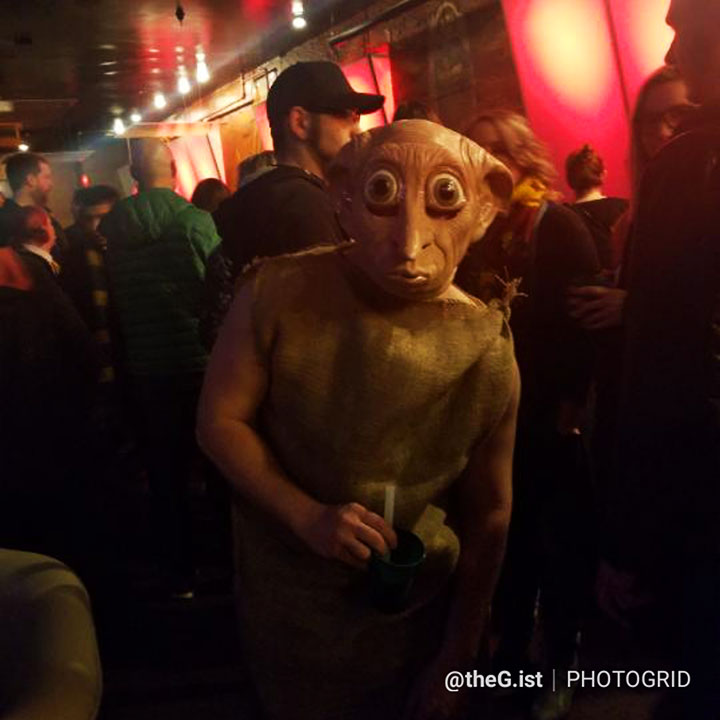 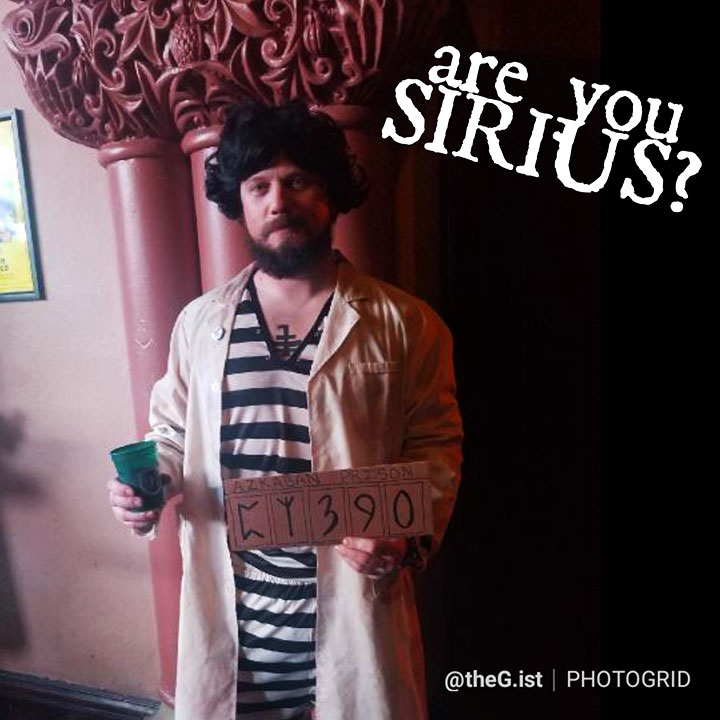 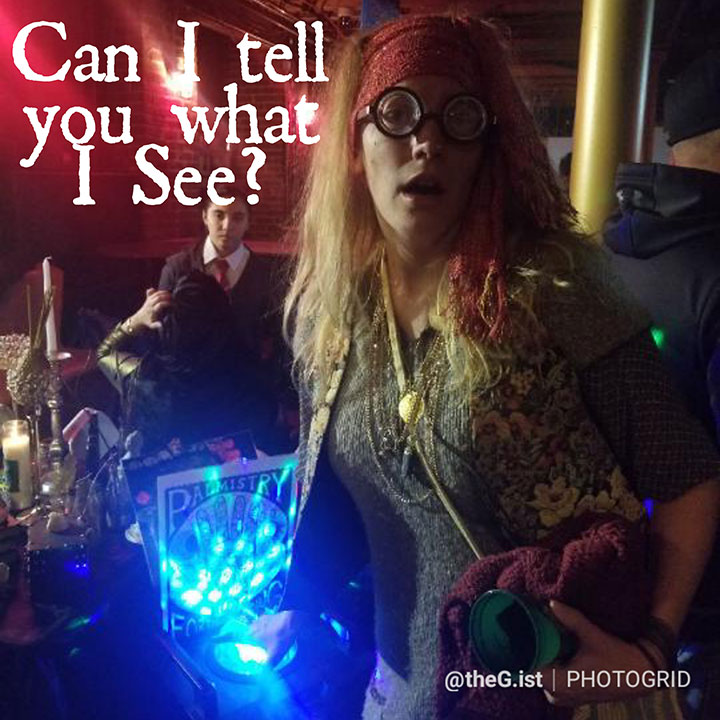 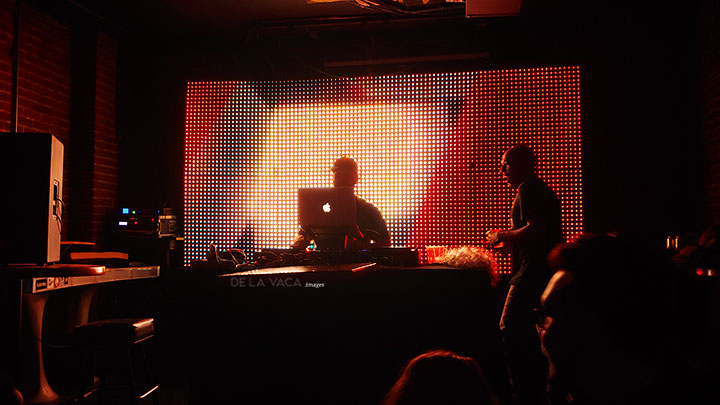 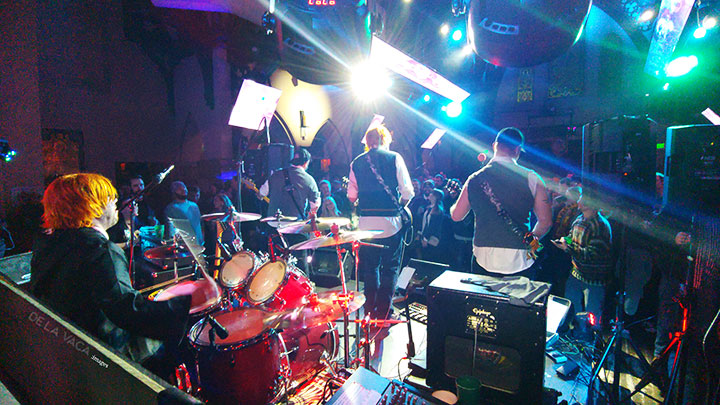 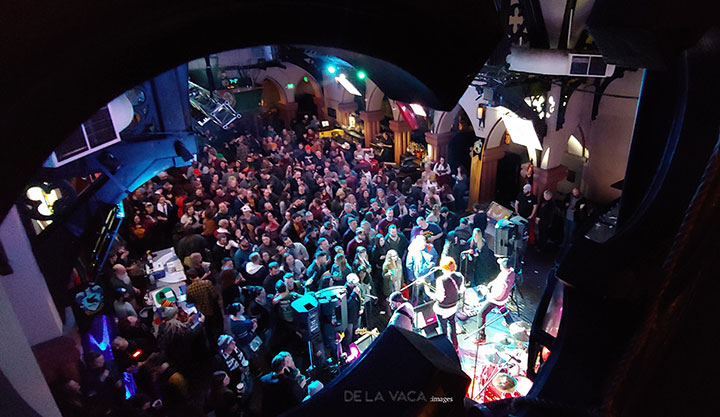 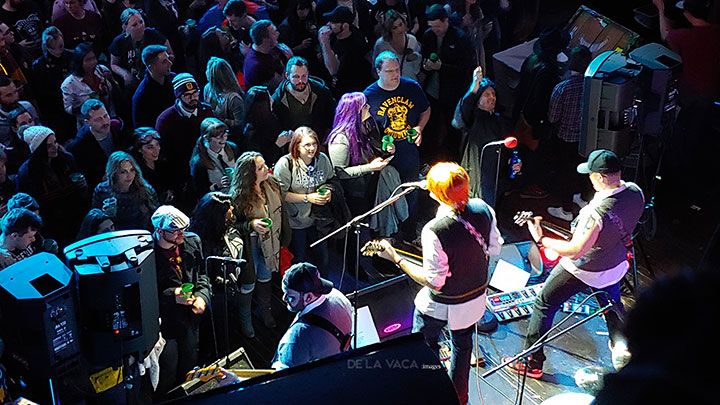 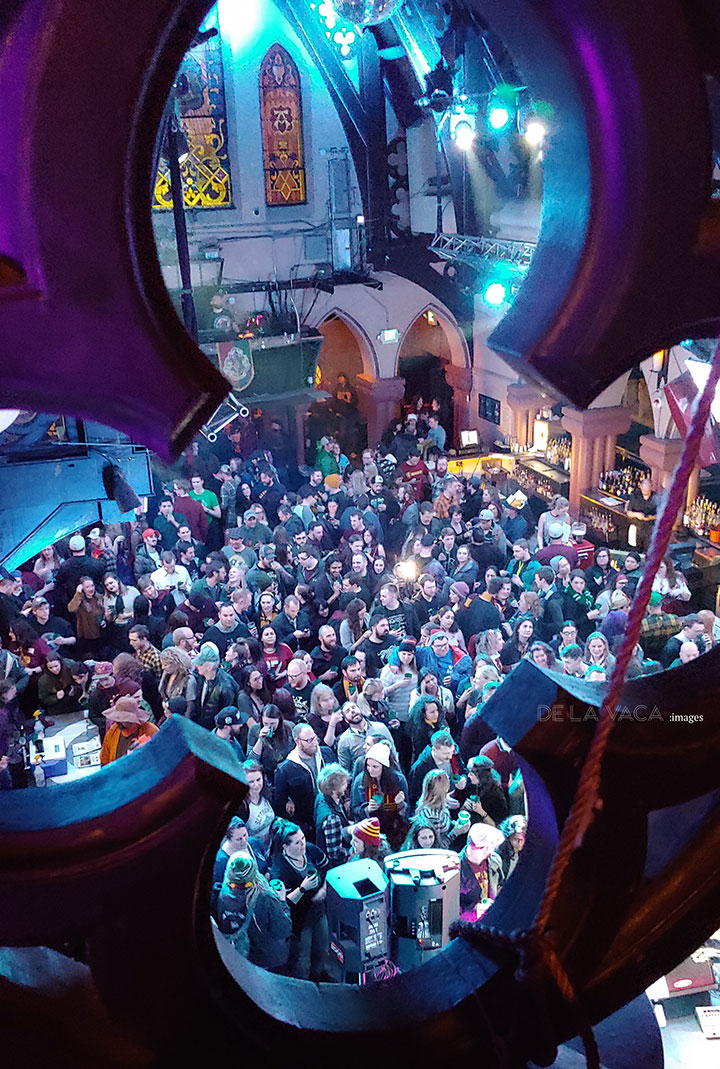 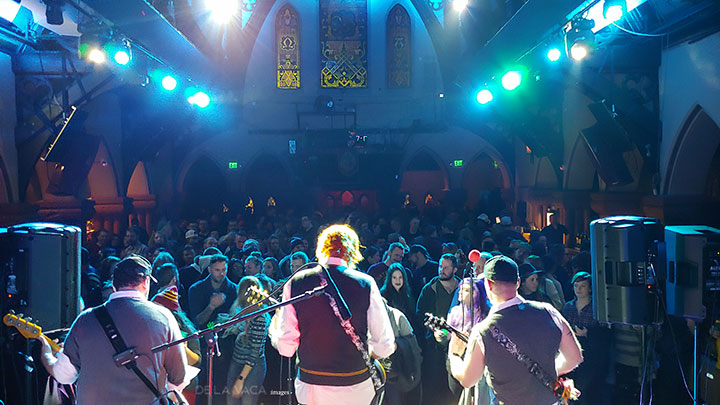 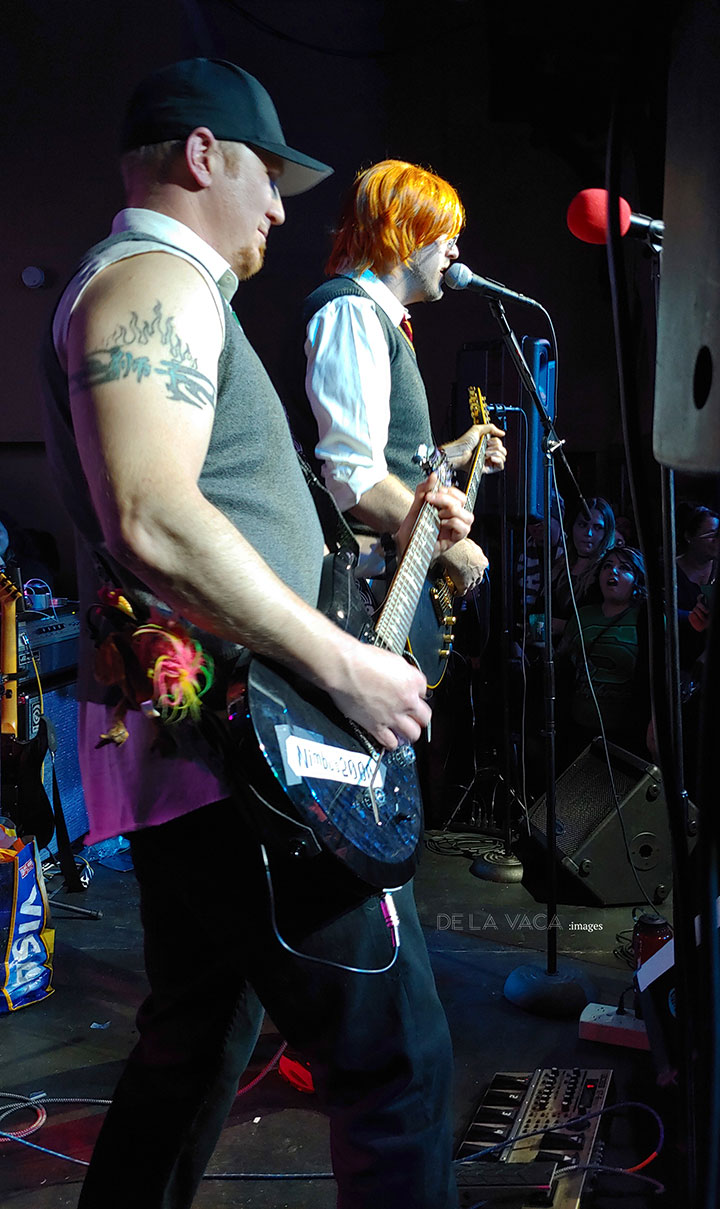 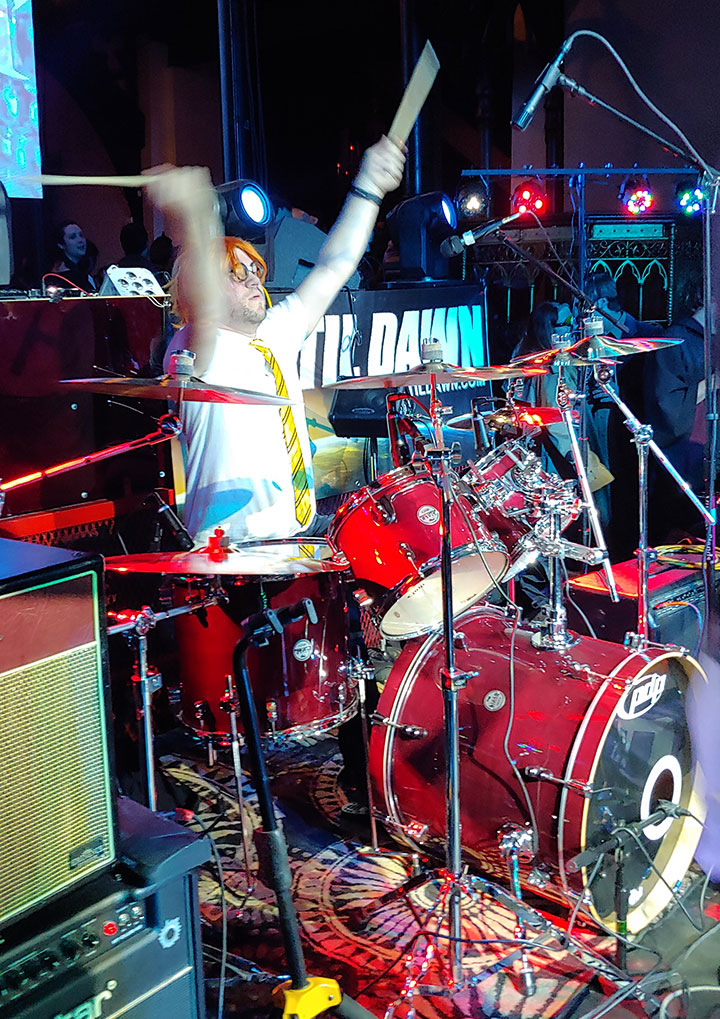 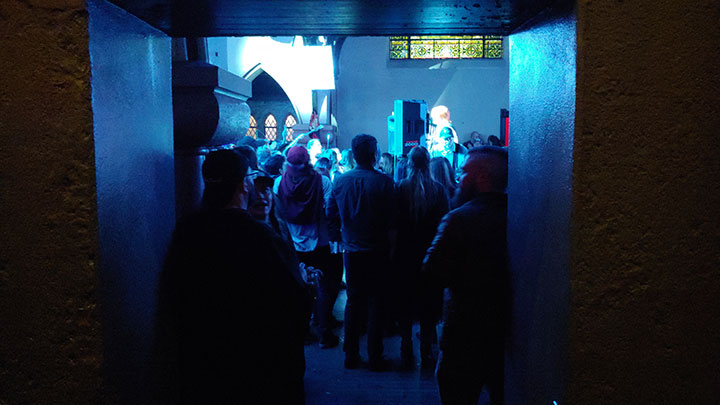