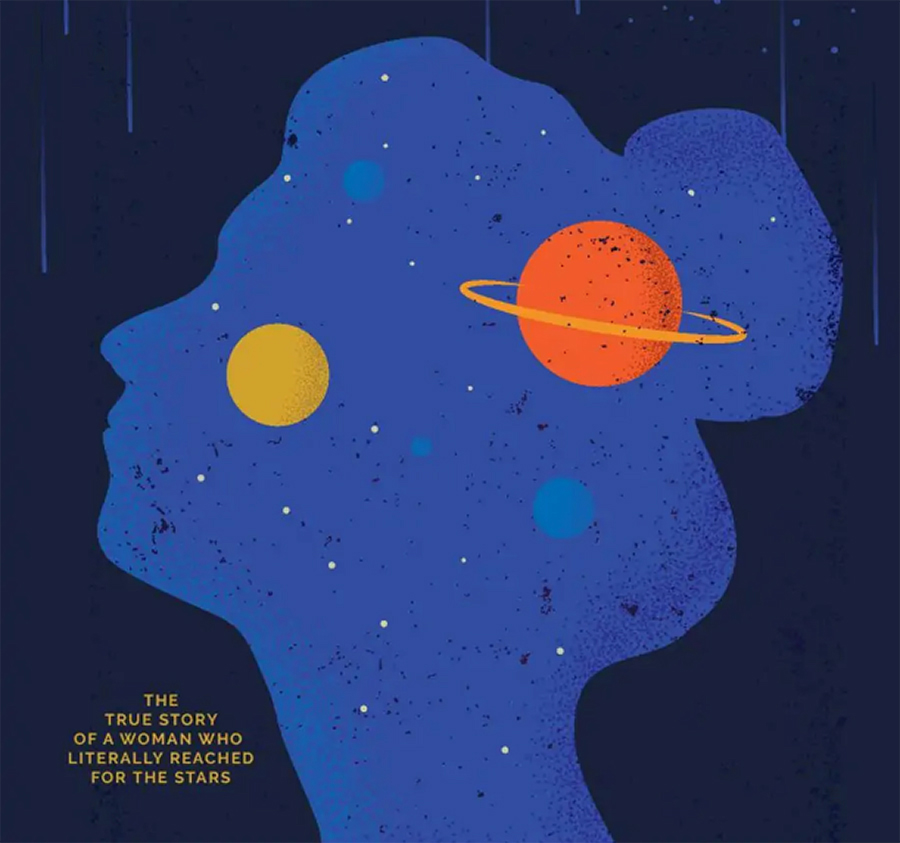 The Evergreen Players are back with another fascinating and powerful new play – Silent Sky. This play, based on a true story, is about Henrietta Leavitt, who worked at the Harvard Observatory in the early 1900s. Women at that time were not allowed to actually touch the telescopes or offer input. Instead, she joined a group of women “computers” who worked together to chart stars for a renowned astronomer, though he has no time for their theories and even clocks their time in “girl hours.” This story deals with the importance of scientific progress set against the backdrop of a burgeoning women’s rights movement. Through April 7, $15 to $25 at 303.674.4934, CenterStage Theater, 27608 Fireweed Drive, Evergreen. www.evergreenplayers.org.

We’ve spoken to The Hon. Reverend Jim “Horton Heat” Heath a few times over the years. These two quotes, the first from 2009, the second from 2015, really sum up why the psychobilly guitarist remains such a stellar mainstay:

“Musicians can still make it if they have a van that runs good and the desire to travel like Vikings.

“I want to smile, kick ass on guitar, I want my band to shine, and I want the people to have fun.”

It’s that simple, direct approach to rockabilly and twang that makes the Rev so beloved by so many, including us.
Catch him April 17 at the Fox Theatre at 7 p.m. Tickets start at $20 at www.foxtheatre.com

Heathers The Musical at the Bug Theatre

Equinox Theatre in North Denver is exciting to bring the hit 1980s film-turned-musical to life with Heathers the Musical. This darkly comic musical tells the story of Veronica Sawyer, who strives to fit in with The Heathers — the most popular clique in school. When she meets the mysterious new boy in town, JD, things quickly change as Veronica and JD put the Heathers in their place – six feet underground. With a fresh and exciting score and some very poignant and powerful performances, this is one musical that is sure to be “very.” Tickets are $25 in advance or $30 at the door. At The Bug Theatre, 3654 Navajo Street in Denver. April 5–27 www.equinoxtheatredenver.com.

There’s a lot going on in Colorado around the hullabaloo that becomes our annual 420 festival, which should be no surprise to anyone, given the state’s pioneering love affair with marijuana. The two biggest events that stand out a bit (ahem) higher than the rest include a visit from the Potfather himself, Snoop Dogg, along with Ice Cube and Warren G, who buzz into Red Rocks on April 18 for their “Mary Jane’s 420 Wellness Retreat” show. Tickets for that one start at $75 at redrocksonline.com. Next up is the big 420 festival at Civic Center Park in Denver at Colfax and Broadway which features a host of performers with rapper T.I. and Jermaine Dupree headlining. It’s a free all-ages show, but due the fact that literally everyone and their mother will be getting high, it’s strongly encouraged that you live the kids at home for this one. And pretty much anything else going on that weekend, if you ask us.