DiverCity Series | Circuses and Clowns: on being a container

.Meet Michelle. That’s all she said when I asked her who she was. “Michelle”. It seems weird until you realize her life, her work, her efforts…none of them are really about her. They’re about others. Michelle Denae is about others.

Single mother of “two beautiful boys”. Full time student at Metro State University. Active community member. Latina, she was once yelled at to “Go Back to Mexico!” while walking in her Niwot neighborhood. Caretaker to her grandfather, Alejandro, who is 99 years old and loves telling her stories of her mother, her childhood, their family history. She likes “creating space for people who don’t feel like they have it…approaching uncomfortable conversations with people that are willing.” 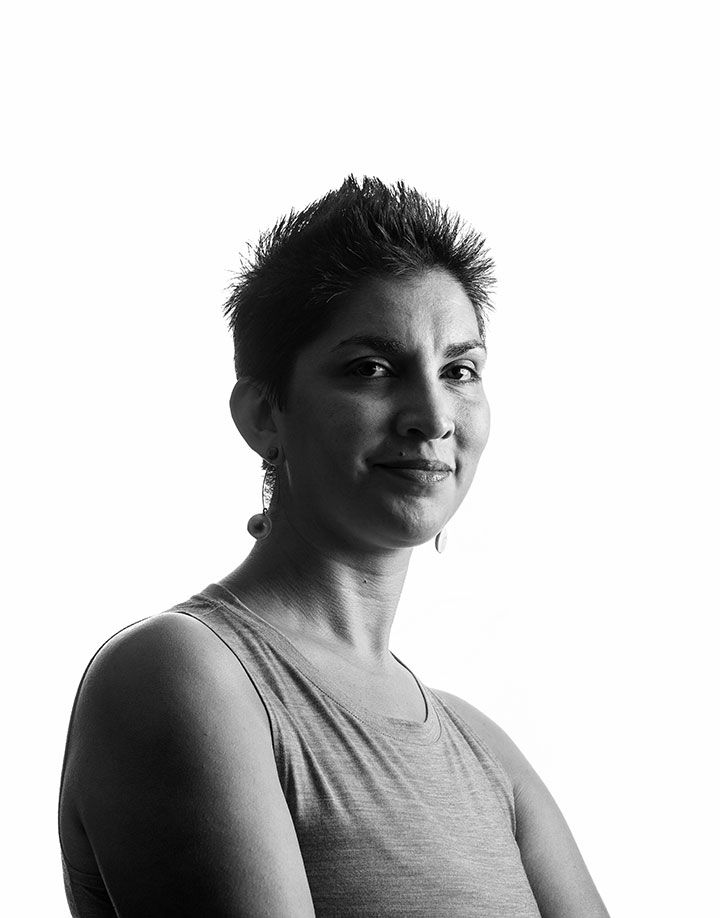 But why is she? Honesty means recounting experience, digging deep, looking for moments that changed you, taught you. “It’s an interesting question,” Denae says. “I’ve always been headstrong and then the more I learn, the more I realize that… it may be a circus but it’s not enough to just be a clown. You have to get in it.”

Being “a container” – as she put it – in a space like Boulder County means being a person and a place for “people of color, people who feel marginalized, to have a space where they don’t feel they have to code switch or act a certain way. To just be who they are and do what they want to do”. It’s hard.

Or at least it’s tiring. Thinking about BOCO she’s not sure it’s as white as people say it is. It’s possible living in Niwot colors that impression. Perhaps it’s that she surrounds herself with people of color on a regular basis. Boulder County is 90.5 percent White. She guessed  people of color (POC) are 1 in 4, but it’s closer to 1 in 10.

Denae is the Social Media Manager & Outreach Coordinator for Families of Color Colorado. The organization began “as a group for people with kids to come together if there’s issues in the schools happening. And we wanted a place where kids could come and not be the minority, a couple hours a month.”

“A place where kids could come and not be the minority”. What a mental leap it must be for some of us to consider that. Michelle says that they, “found it really nourishing. In our shared stories we realized that there was a lot of room for a voice in some of the places where there isn’t one, and one of those is schools.”

Schools are “sorta spinning the wheels” if they’re working on diversity or trainings but not including feedback from communities that are impacted. That’s what FOCC wants to be: a voice for families of color throughout Colorado. They are “a diverse group dedicated to changing the normal experiences of minorities in Colorado. Be it finding legal assistance, a good hair salon, or events that are truly inclusive – we aim to build community and impact change across the Front Range.”

For Michelle, this is proactive work – preemptive effort – because her kids, Atticus (4) and Kublai (2), aren’t impacted. “My kids aren’t in that situation. They’re still playing on the playground. But there are problems. I think it was lafayette, a community resource officer was demonstrating what it was like to arrest someone. And out of – I don’t even know how many – kids, he picked the one Black kid to come up on stage and be arrested. No one said anything. None of the staff said anything.” For that kid, it may have seemed fun because they didn’t know the history or context, or maybe s/he didn’t want to make a scene. And maybe those teachers don’t realize policing is largely race based, but maybe I’m working too hard to give a benefit of the doubt. Indeed, several recent events right here in Boulder County have shown us otherwise.

The community voice is what’s need, for someone to say “hey, that’s wildly inappropriate and this is why, and here’s some suggestions on how you should change it.” Which is exactly what is happening with Boulder Police right now, in response to the racial profiling incident with Naropa University student Zayd Atkinson.

Zayd was “sitting in a partially enclosed patio area directly behind a ‘Private Property’ sign and [police] spoke to him to find out if he was allowed on the property,” according to 9News, an incident that seems flagrantly racist, as if Black people need a reason to exist on property in Boulder. A former US Attorney General will lead an investigation into the Boulder Police, a decision forced after City Manager Jane Brautigam appointed notoriously police-friendly former Boulder County DA Stan Garnet to lead it. 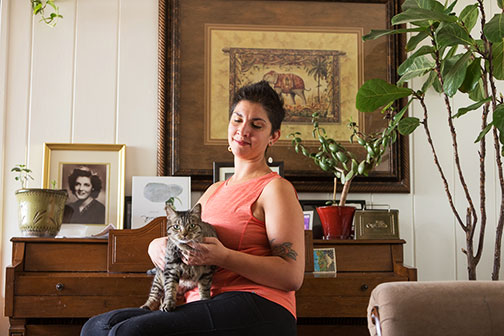 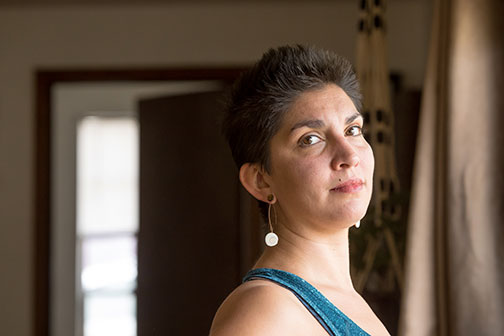 Darren O’Connor, community activist, law student, NAACP Boulder Legal Chair, and Yellow Scene legal columnists, wrote, “City Manager Brautigam just hit a new low in lack of transparency. Former DA Stan Garnett … will now perform an ‘independent review’ of the racial bias incident with the police of Boulder?!!! The police he used to work with, and rely on, those same police? Who makes these decisions? Because they aren’t listening to community. I encourage reconsidering this decision. A biased reviewer cannot address bias within the department he worked in.”

I met Denae at the March for Police Accountability that followed the incident, the same march that happened on a day the police station was closed, but where officers left front doors unlocked and zip-tied and chained them closed, creating an opportunity for unintended disturbance to delegitimize the protest. A circus indeed. Clowns, indeed.

She marched for the same reason she fights for students in our schools, the same reason she holds space for people of color: to be a container. To show her kids how to fight for a future that’s more just. To have her voice heard. To move Colorado – and BOCO – in the direction of justice.

Michelle is hosting a decolonized yoga project; no fashion show, no body shaming, pay what you can and love your body. She hopes to teach in the Boulder County Jail. You can get involved on her facebook page: fb.me/DECOYOGACO.