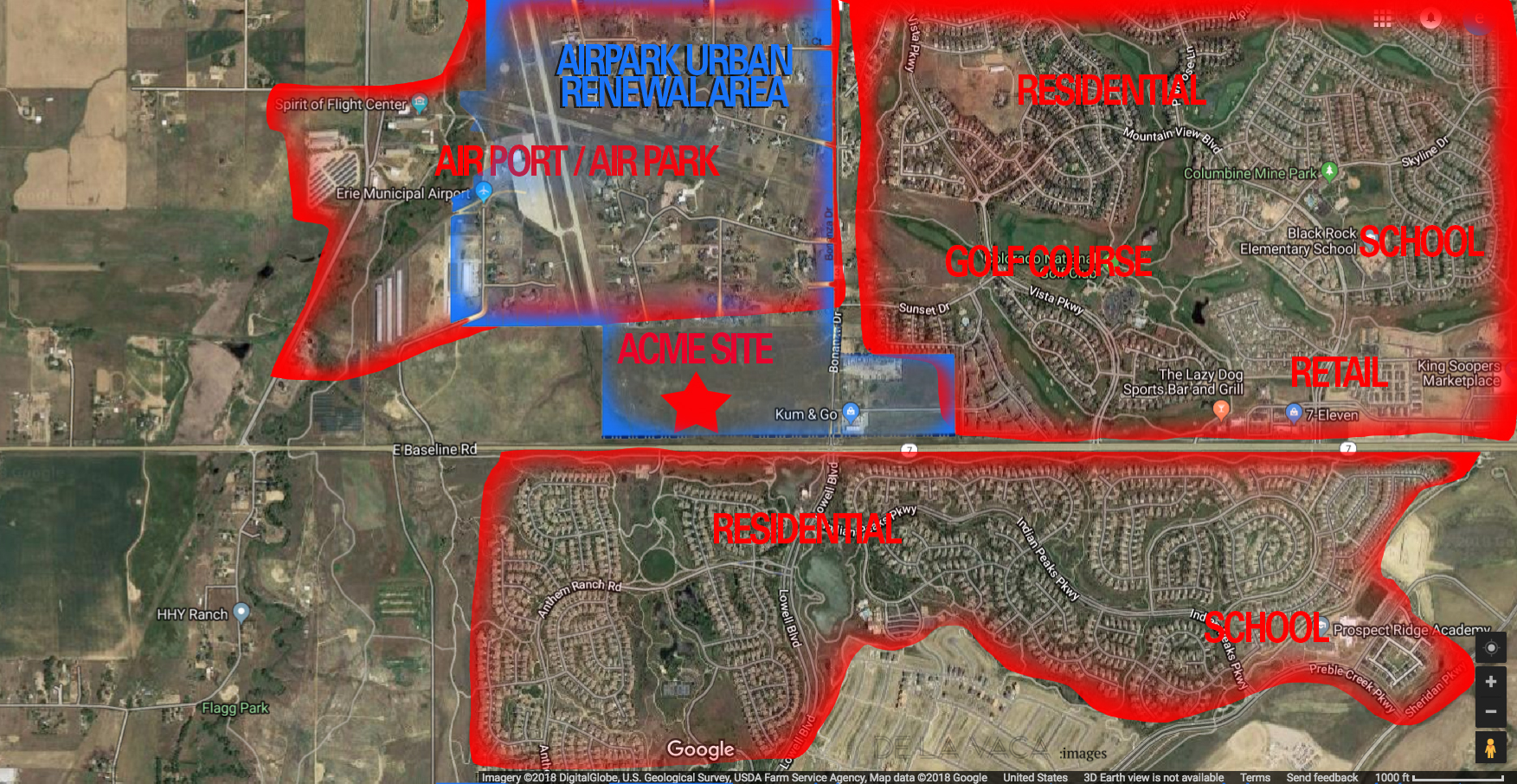 At a meeting a couple of weeks ago with Crestone Peak Resources about Acme, a 30-well project the company has proposed in the middle of my 35-year-old residential neighborhood, I spoke with environmental engineers, a number of external affairs folks, and even a Vice President of Environmental Affairs dressed down for the occasion.

She responded, “I would never, never do what I do if I thought I was harming anyone.” Speaking with her face to face, I believed her.

At least, I believed that she believed what she said.

One of the things that makes this struggle difficult–which has also been true in resident struggles with companies that deal in tobacco, coal, opiates–is that the information employees receive is so completely different from the information residents receive… and observe, as some of that information involves first-hand accounts of harmful health effects.

I think it’s probably true that the majority of the folks at that Crestone meeting don’t believe they are harming people. While there are certainly people for whom harm to human beings is immorally justified as a necessary expedient, I don’t think most mid-level employees in harmful industries are knowingly doing others harm.

The challenge is that they also aren’t using the precautionary principle (the idea that we should know the harm we might cause before we act), and there is so much at risk in this project–not to mention the close to 100,000 other wells in Colorado in operation or under consideration at the COGCC.

Acme is sited at the border between Broomfield and Erie in Weld County within 522 feet of the nearest house.

Jessica Gillman, Research Chemist in Tropospheric Chemistry with the NOAA, said in an email exchange, “You can see VOCs from oil and gas development throughout the Front Range, but the concentrations will be highest closer to the sources” of oil and gas.

The equation seems simple. Acme is also about 500 feet from, and within the flight path of, the Erie Airport, where there have been several crashes in recent years. The proposed site sits over shallow, abandoned coal mines with a history of subsidence (land collapsing into sinkholes), as well as multiple fault lines that threaten the containment of harmful fracking fluid.

522 feet away is the home of my kind neighbors, who learned about the proposed site a week after closing on their house. They opted to keep their house in Denver, leveraging themselves to the gills; and if the project moves forward, they refuse to bring their grandchildren to the neighborhood because of health risks.

1000 feet away, just into neighboring Broomfield, is a 55+ retirement community, where reports of breathing problems and nosebleeds have been increasing as the march toward the production of almost 200 wells at four different projects continues, threatening to surround them on three sides.

Friday was the last day to submit comments to the COGCC about Crestone’s Acme pad.

Our best bet is to be the first project the COGCC has ever rejected, and with the passage of Senate Bill 19-181, hope for such rejection exists for the first time.

SB-181 changed the COGCC’s mandate to a regulatory body charged with the protection of “public health, safety, and welfare, including protection of wildlife resources.”

I hope thousands of people directly affected, and even those who aren’t, participate. While I don’t blame Crestone employees for their work, it is time to help them align their actions with their words: to not harm their neighbors.

While the public comment period is closed,  you can still contact the COGCC through the Statewide Complaint Line: 888-235-1101 or by emailing, Director Jeff Robbins, who is overseeing this project: jeff.robbins@state.co.us