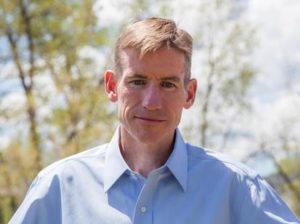 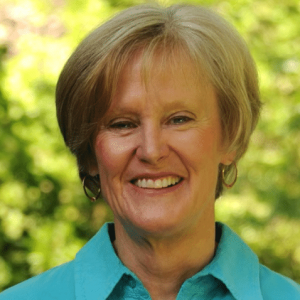 Second and Twentieth Judicial District Attorneys Beth McCann and Michael Dougherty joined in a recent friend of the court (amicus) brief submission to the U.S. Court of Appeals for the Fourth Circuit.

According to the brief, they join 55 other “current and former District and State’s Attorneys, state Attorneys General and corrections leaders, as well as former United States Attorneys and Department of Justice officials…”

At issue is treatment of unaccompanied alien [read: undocumented] children held in the Shenandoah Valley Juvenile Center in West Virginia. Children allegedly suffering mental health conditions that brief authors say warrant trauma-informed mental health care were instead subjected to physical restraint. This included being strapped to a chair and held in isolation. The need for trauma-informed care and the resulting better outcomes is, appropriately, mentioned 66 times in the brief, arguing that such care promotes public safety.

The brief describes isolating these children and strapping them to a chair as “draconian punishment. . . that exacerbated harm,” including “exacerbat[ing] existing mental health problems, . . . panic attacks, suicidal and self-injurious behavior, psychotic symptoms, paranoia, and hopelessness.”

That our D.A.s in both Boulder and Denver have joined the voices of prosecutors across the country to decry such treatment of detained children deserving compassionate care is heartening. This brief touts a much needed shift from the retributive, tough on crime model of justice in place for over forty years. A myriad of research now documents the deleterious impact of isolation on prisoners, with hallucination occurring sometimes within hours.

Strapping people to chairs or placing them in isolation during a mental health crisis, however, is common practice, even in our Boulder County jail (see http://bit.ly/2Sbu1Ox). If it is draconian in West Virginia, it is surely just as draconian here.