You really gotta hand it to Anitfa-they tricked Trump and everyone.

Local contribution by a community member 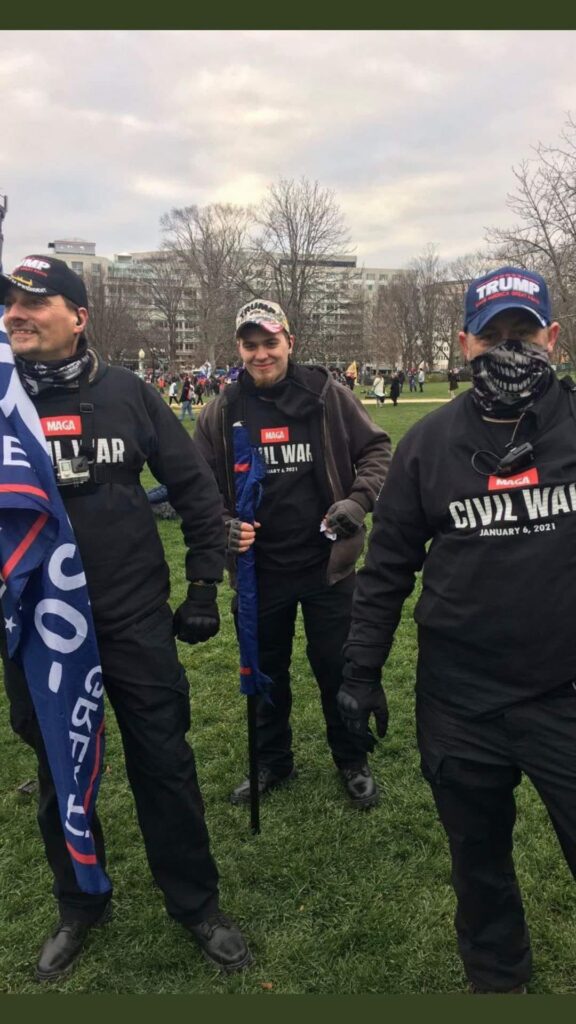 You really have to hand it to Antifa here, considering they managed to:

–Trick countless ring-wing social media sites, personalities, and pages to promote this “March on the Capitol” rally, including the President himself, for months.  Giving everyone at the rally had tons of Trump flags, gear, and apparel, including the “Storm the Capitol on Jan 6th” t-shirts, was a nice touch.

–Trick the President, his sons, his lawyer, and other big-name right-wing figures into talking at the rally about fighting and conflict, riling up the crowd and making them seem angry and violent.  Ending the rally with the President literally telling angry people to march on the Capitol and tell Congress what you think was also a nice touch.

–Trick the DC Capitol Police into dramatically under-preparing for your well-publicized rally so your agitators could break into a secure government building.  This is an especially nice touch considering the DC Capitol Police abuse, arrest, and harass left-wing protestors for sport and were not likely to be susceptible to an Antifa infiltration and sabotage at the highest level.

–Trick many well-known and recognizable right-wing figures with large social media presences to not only walk around a secure government building committing crimes without wearing a mask, but to make sure they stream it to Youtube, post about it on Instagram, and let New York Times and BBC reporters film and talk to them.  Nice touch tricking the feds into not getting involved until the very last minute, so these people could be well-documented doing crimes.

–Probably the masterstroke, though, was tricking the President into thinking that your false-flag agitators were his people, seeing as he praised them and told him how much he loved them multiple times over Twitter and on video.

Boom, now everyone thinks that a bunch of Trump-loving people, wearing Trump gear, at a Trump rally, doing what Trump said, surrounded by recognizable Trump-loving public figures, clearly documented on video saying how much they love Trump, being told they’re special by Trump himself, did a bunch of obviously bad stuff and now Trump looks bad.

The dude at the CIA whose job it is to overthrow governments in Central America should be taking notes.  Just a masterful play.

(we’ll keep adding as the days go by, send us your favorites: editorial@yellowscene.com 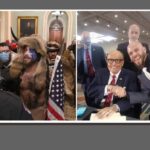 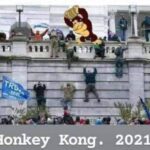 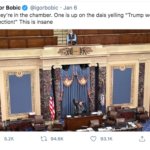 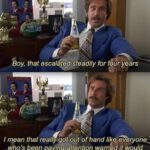 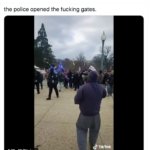 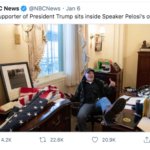 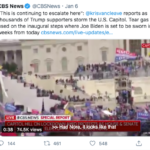 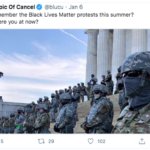 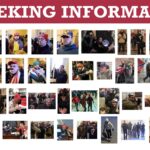 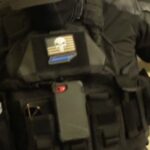 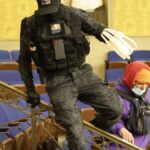 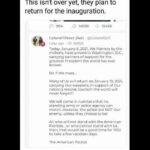