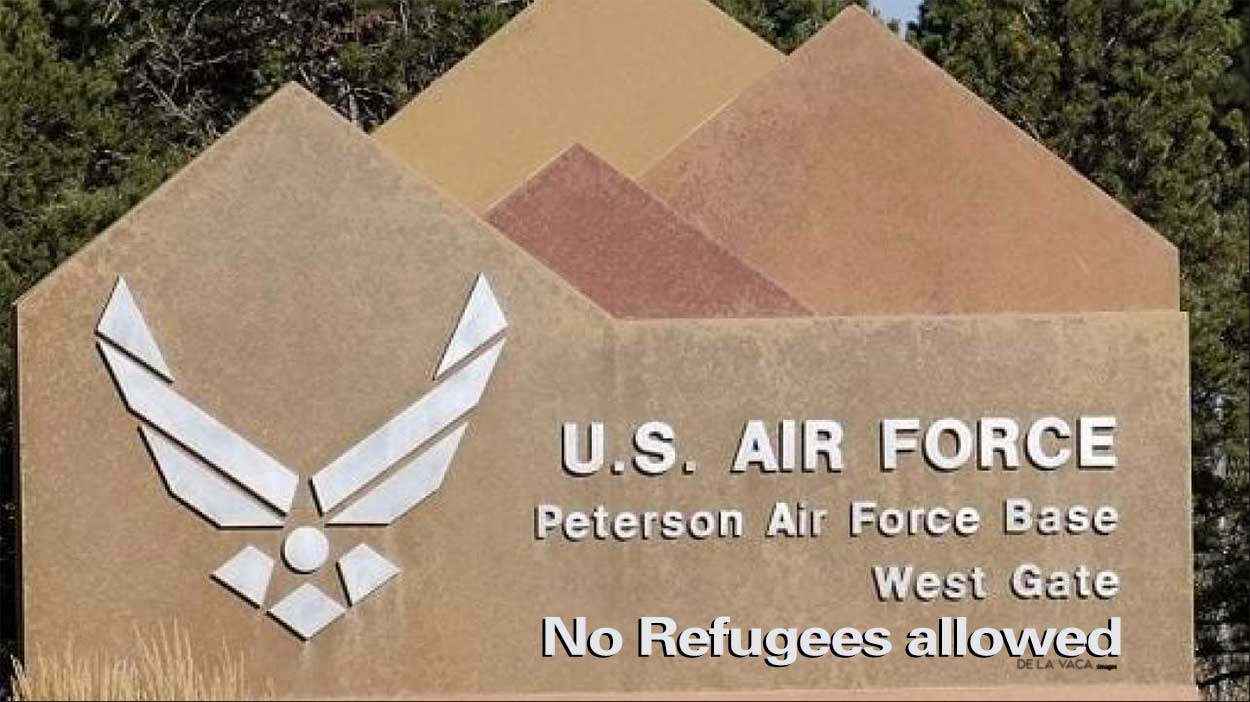 There are still children in cages.
And more are coming.

As of the deadline for this column, it’s now been 92 days since Joe Biden has taken office. And while there’s no denying progress has been made since he assumed control of the flaming pile of wreckage left behind by his predecessor, it appears he’s made next-to-no progress on a key issue that galvanized support for his campaign.

“As of 21 March, US Customs and Border Patrol (CBP) agents were holding more than 15,500 unaccompanied children in custody,” said an article published by the BBC that cited US media as the source.

What’s worse is that more than 5,000 of them have been detained longer than 72 hours in these border detention camps. That’s the legal time limit prescribed until an unaccompanied minor is to be transferred to the custody of the Office of Refugee Resettlement (ORR).

Department of Homeland Security Secretary Alejandro Mayorkas has said these camps, which are often compared to jails or warehouses, are “no place for a child.”

In short, since Trump evacuated, things have only seemed to escalate. More immigrants fleeing violence in Central American countries are headed here for a better life, and our response has been to dam the flow at the border and isolate refugee children with no access to recreation, education and only the barest minimum of healthcare.

Meanwhile, even our own state representatives want no part of this influx. The Biden Administration floated the idea of housing some unaccompanied minor refugees at Peterson Air Force Base in Colorado Springs. Doug Lamborn (R-Colo) spoke out against it.

“It is truly disturbing that the Biden administration would entertain the possibility of using Peterson Air Force Base as a location to house unaccompanied minor illegal immigrants,” Lamborn said in an article published by the Colorado Springs Gazette. “Peterson is critical to our national security and is home to both Space Command and Northern Command — defense entities with can’t-fail missions that occur daily.”

Quite frankly, this stance is abhorrent. And it’s an all-too-common refrain when it comes to American immigration policies which have continued to become needlessly more restrictive, xenophobic, and even racist under multiple administrations going back decades.

There are zero stats that lend support to the idea that national security is threatened by our growing immigrant communities. None. The actual data shows our immigrant communities trend towards lower crime rates — and, even including undocumented immigrants — is a net-positive gain to our economy. Myriad studies have proven this.

After four years of untethered nationalist and xenophobic rhetoric from the White House, the hope for change with Biden’s election was real.

“It is a moral failing and a national shame when a father and his baby daughter drown seeking our shores. When children are locked away in overcrowded detention centers and the government seeks to keep them there indefinitely. When our government argues in court against giving those children toothbrushes and soap. When President Trump uses family separation as a weapon against desperate mothers, fathers, and children seeking safety and a better life. When he threatens massive raids that would break up families who have been in this country for years and targets people at sensitive locations like hospitals and schools. When children die while in custody due to lack of adequate care. Trump has waged an unrelenting assault on our values and our history as a nation of immigrants. It’s wrong, and it stops when Joe Biden is elected president.”

That quote is a direct copy-and-paste from joebiden.com/immigration. Click the link to read more.

Well, President Biden, it’s been 92 days since you were elected President.

There are still children in cages.
And more are coming.