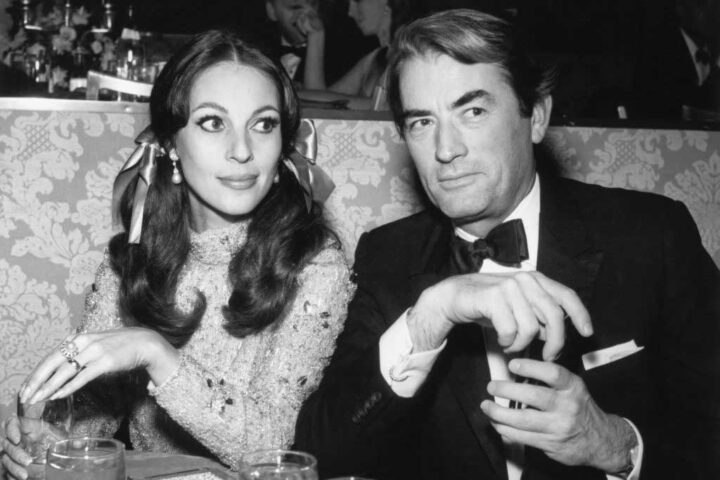 From dinner theaters to glamorous fashion exhibits, here’s what’s stealing the scene in BOCO and the surrounding area.

For many local theaters, intermission is finally drawing to an end. In Longmont, Jesters Dinner Theater hit the ground running with Forever Plaid. It’s a smart musical to reopen with since the cast is small — just four male performers. But it’s also a hilarious night packed with tight harmonies and a fun plot that involves a male singing group called “The Plaids” who take the stage for one final performance of a concert that never was.

Freddy Rodriguez Jr. at The Bar at Plaza 38

It was March 25, 2020 when the first notable Colorado music scene COVID-19 casualty hit — Freddy Rodriguez Sr. The longtime fixture in Colorado’s most storied jazz venue — El Chapultepec — held court there on his sax weekly for decades, usually joined by his son Freddy Rodriguez Jr. on the keys. Since then, the ’Pec has also gone dark, but Junior remains committed to honoring his father through the majesty of jazz. An incredible musician and singer in his own right,

Comedy has been sorely missing from our lives for far too long. Thankfully the good people at Stein Brewing Company (2516 49th St., Boulder) have figured out how to breathe life back into the Colorado comedy scene in as safe a manner as possible while we catch up on our vaccinations. Next up on May 1 is up-and-comer Terence Hartnett, who hosts Wet Cash Comedy in Chicago and Brooklyn and is also a regular at Chicago’s famed Laugh Factory.

Doors open at 5 p.m. and tickets start at $10. For more information, head to stein-brewing.com.

Art of Magical and Mysterious Fantasy at BMOCA

If you haven’t had a chance to visit the current exhibition hosted by the Boulder Museum of Contemporary Art titled Frank Sampson: Art of Magical and Mysterious Fantasy, you still have some time. The exhibit runs through June 13 — it’s a compelling journey through Sampson’s acrylic works, all combining fantastical images of people, flora and fauna in puzzling and enchanting ways. The artist himself encourages the viewers not to try to search for meaning within each painting, but instead to get lost in the magic he provides. The Frank Sampson exhibition will be located at Frasier Retirement Community. Available to Frasier Residents and to the public as public health restrictions ease. More info on the show at Frasier is here. 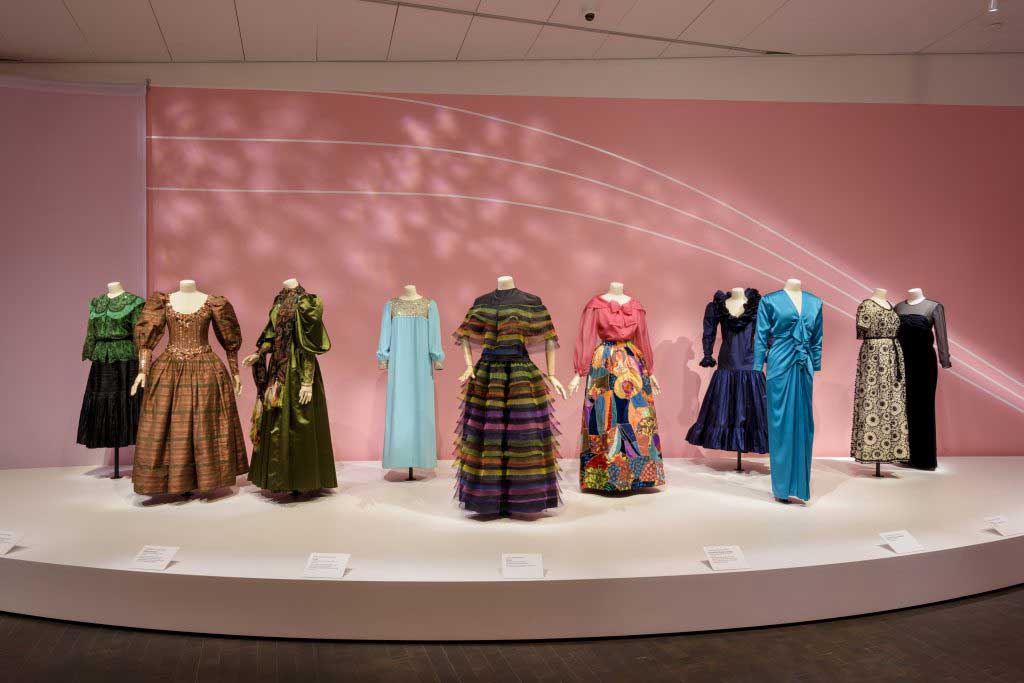 “Paris to Hollywood” exhibit at the Denver Art Museum

Haute couture can create some truly engaging art exhibits, and the Denver Art Museum  is currently showing a fascinating look into the fashion and influence of Véronique and Gregory Peck. The exhibit – titled Paris to Hollywood – is a collection of 100 different ensembles by 17 different couturiers and designers from around the world. Included are fashion sketches, photographs, film clips and documents which highlight the world of fashion from the 1950s through the 1990s – all of which are on public display for the first time.

With Bunny Wailer’s passing last March due to complications from a stroke he suffered in 2020, the torch Bob Marley and The Wailers ignited in 1963 was fully passed on to Bob Marley’s son, Ziggy. Wailer was the last living member of the original trio which included Bob and Peter Tosh, and which was responsible for one of the greatest songbooks of popular music in history. Meanwhile, Ziggy and The Melody Makers cut their own path through decades of fantastic music before he struck out as a solo artist, whose latest outing, Rebellion Rises (2018, Tuff Gong Worldwide) might have been his best work to date.

Originally scheduled to perform on May 30, 2021, he will return to Red Rocks for a celebration of his father’s music with Ben Harper and the Innocent Criminals in Tow on May 29, 2022. Tickets start at $75 at axs.com.