For anyone who’s been paying attention for the last few decades, the fact that Bert Kreischer is now selling out Red Rocks should come as no surprise. From his humble and auspicious beginnings as the literal inspiration for Ryan Reynolds’ character in the 1997 comedy National Lampoon’s Van Wilder (thanks to a Rolling Stone feature article that called him the “Number one partier at the number one party school”) to his absolutely hysterical bit on accidentally joining the Russian mafia, Kreischer’s story-telling skills are fairly peerless on the scene today.

Longmont 150 at the Longmont Museum

The Longmont Museum celebrates the city’s 150th anniversary with its new exhibit Longmont 150 — exploring the many forces that helped create Longmont and will undoubtedly have an impact on its future. Kids can enjoy riding the custom lowrider and exploring the Longmont of the past on the model train while adults can check out the stories of just what makes this town so special, including the history of Main Street and more.

BDT Stage is having plenty of fun with its current production of Avenue Q, running through Oct. 17. If you’re not familiar with this puppet-filled, musical comedy, Avenue Q is a bit like an adults-only version of Sesame Street. You’ll meet the neighborhood puppets, learn what it’s like to deal with life after college and have lots of fun — with plenty of adult language and content thrown in, so don’t let the use of puppets fool you. This one is not for young kids. 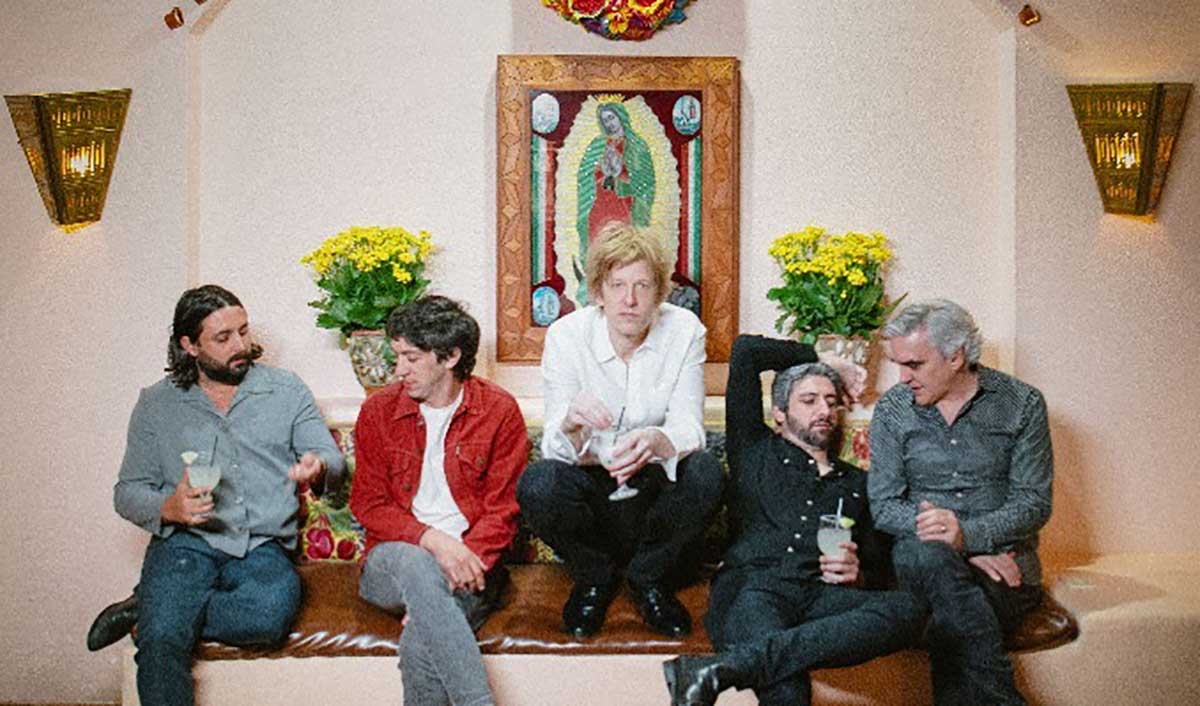 Early on, critics lumped Spoon into the same bin as Pavement or the Pixies, which wasn’t an unfair comparison. But since the indie rock band’s birth in Austin in 1993, they’ve earned their way out of the “you might also like” sidebar and onto list of legions of enduring cultish fans, thanks to their smart lyrics, indelible hooks, and exceptional production. Prolific, sure, but also deeply thoughtful in every release.

There’s a reason Spoon is so beloved and you should check them out at the Boulder Theater at 7pm on Sept. 7 to see why. Tickets start at $40, bouldertheater.com.

Grab the whole family for a night of magic and flying as Candlelight Dinner Playhouse offers the timeless classic Peter Pan. This Tony Award-winning musical adaptation has been a mainstay of the theater world for more than 60 years – and now you can introduce this perennial favorite to a new generation. Enjoy the antics of Peter, Wendy, Tinkerbell, and Captain Hook as they all come to vivid life on Candlelight’s stage.

The Stubborn Influence of Painting at Boulder Museum of Contemporary Art

If you’ve ever wondered about the influence of painting on other mediums, the Boulder Museum of Contemporary Art is exploring that very question in a fascinating exhibit, on display though September 6. Titled The Stubborn Influence of Painting, this exhibition with a diverse group of nine artists from around the world showcases photography, textiles, video, mixed-media and ceramics as they highlight how art can establish common ground in unexpected ways.