The Boulder Magic Show at Dairy Center for the Arts

Bring out your inner child — and bring your actual child — to this family-friendly magic extravaganza at the Dairy Arts Center in Boulder. The Boulder Magic Show brings Las Vegas-based magician Ben Young to the stage with his signature comedy-meets-magic act that’s perfect for families with children of all ages. Young has been seen on Penn & Teller, in casinos throughout Vegas, and has been performing for U.S. troops and their families on 80 military bases all across the world. Sept. 25, at the Grace Gamm Theater in the Dairy Arts Center, 2590 Walnut Street, Boulder. Tickets range from $15 to $20 at thedairy.org.

“When you’re a musician that’s been playing for as long as we’ve been playing, you just don’t wake up one day and say, “Okay, I’m going to put my instrument down that I’ve had this big love affair with for 50-60 years.” That’s what Lynyrd Skynyrd founding member/guitarist Rickey Medlocke had to say when Yellow Scene interviewed him in October of 2019. That being said, the iconic Southern Rock band has slowed down a bit since their heyday in the late 1970s, so make a beeline to catch them at Red Rocks on Sept. 27 at 7:30 p.m. Tickets start at $51 at redrocksonline.com.

To say Pat Metheny reinvented jazz guitar over the course of his career might be an understatement. He got his start at the age of 15 in the highly competitive St. Louis jazz scene and parlayed that into a career as both an incredible composer and band leader — as well as a consummate sideman with artists ranging from Ornette Coleman to Herbie Hancock to David Bowie. He’s the only musician to win no less than 20 Grammy awards across 12 different categories. Metheny comes to the Boulder Theater on Oct. 7 at 8 p.m., touring on his latest outing, Side-Eye NYC (V1.IV), (Modern Recordings, 2021) which stands near the top of an exhaustive list of albums the prolific artist has released over his illustrious 45-year career. Tickets start at $60 at bouldertheater.com. 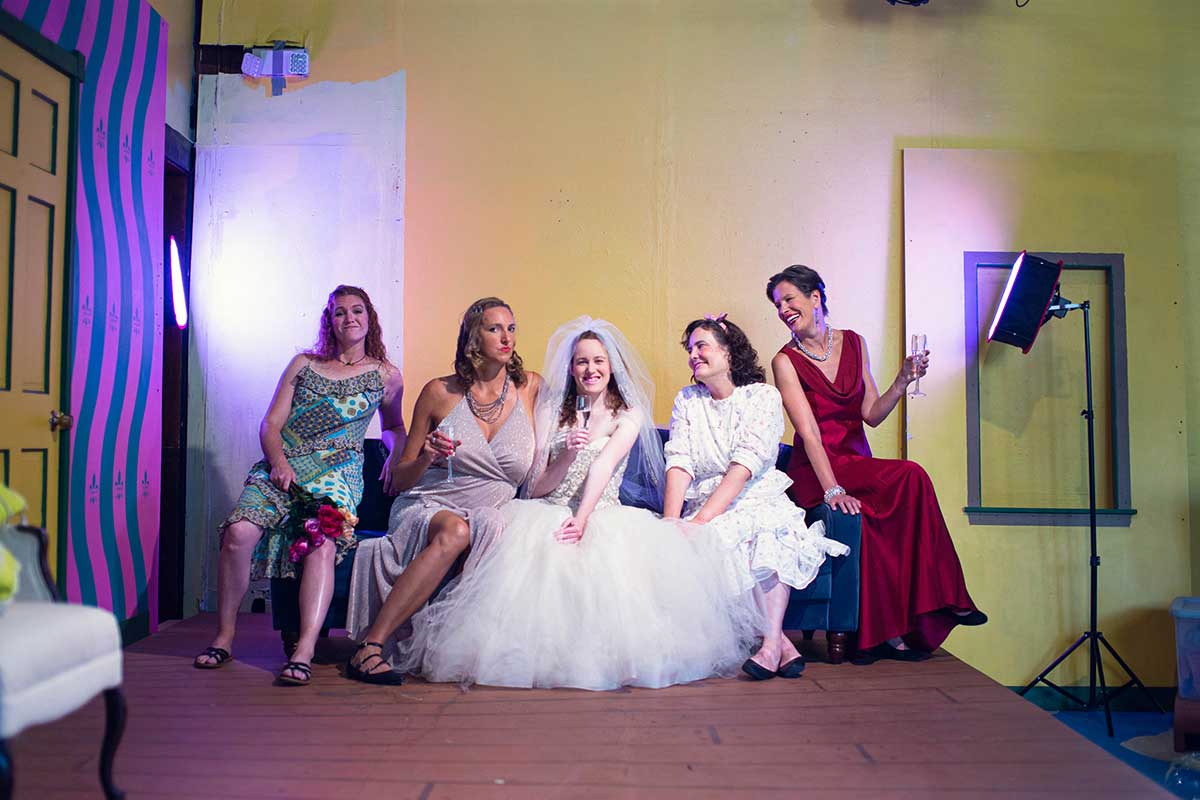 The Theatre Company of Lafayette finally makes its long-awaited return to the stage this fall with the show Always a Bridesmaid by Jessie Jones, Nicholas Hope and Jamie Wooten. This musical comedy tells the story of four best friends who, on the night of their senior prom, swear to be in each other’s weddings — no matter how long it takes to get there. Enjoy this relatable and hilarious tale at the historic Mary Miller Theater at 300 East Simpson in Lafayette. Oct. 9–23, tickets are $25 or $22 for students, seniors, and veterans. Masks are required for entry, regardless of vaccination status. facebook.com/tclstage for further information and ticketing.

Macbeth at the Dairy Arts Center

Perhaps one of the most classic spooky plays to ever grace the stage, Shakespeare’s perennial favorite Macbeth runs Oct. 14–24 at the Dairy Arts Center in Boulder, presented by Upstart Crow. Enjoy the Halloween vibe with plenty of witches, spirits, and more as the title character murders King Duncan to gain control of the crown of Scotland — all at the prompting and prophecy of three witches. The performance on Saturday, Oct. 23 includes a talkback after the show with the cast and director. Tickets range from $21–$25, 2590 Walnut Street, Boulder. thedairy.org.

This Random World: The Myth of Serendipity at Louisville Arts Center

Do you ever wonder how often you travel on a perfectly parallel path with someone else without noticing? Playwright Steven Dietz asks that very question in his play This Random World: The Myth of Serendipity — now being presented by Coal Creek Theater of Louisville from Oct. 29 – Nov. 14. The story is told through the lens of an ailing woman who plans one last trip, her daughter who is planning her own great escape, and her son who has fallen prey to a prank gone wrong. It’s a funny, poignant, and intimate play that explores the truth of what may be happening just outside our own reach. Louisville Arts Center, 801 Grant Street, Louisville. cctlouisville.org.