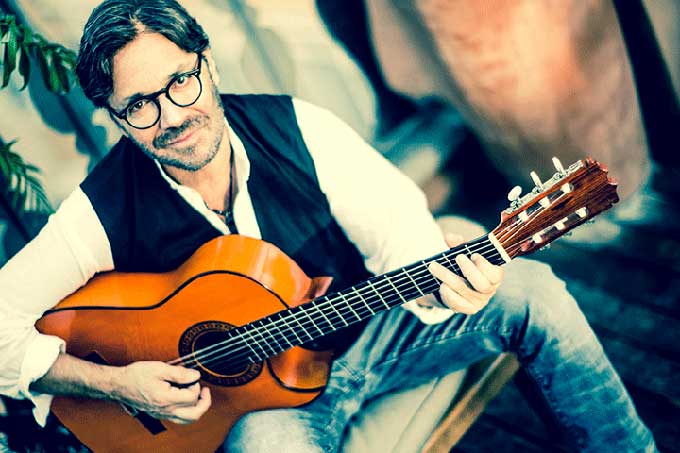 We last chatted with jazz guitarist Al Di Meola just a few months before COVID-19 broke out. The Jersey City-bred musician broke onto the scene when Chick Corea tapped the 19-year-old for his Return To Forever jazz fusion outfit in 1974 — and his comet lit up the charts from there on out. More than 30 albums, including multiple gold certifications, a Grammy Award, and induction into the International Guitar Hall of Fame are just some of his career highlights – yet the process was always a struggle for him. “Writing in itself can be very frustrating,” he said in our Sep. 2019 interview. “Soul searching and trying not to repeat yourself — and then add on top of that, if other sections of your life aren’t going well, it’s just difficult to focus. But I’ve done it and I’ve done it in such a way over the years where I’m actually happy with my end results.” And you will be too, when you catch him live at the Boulder Theater, March 29 at 8pm. Tickets are $35+, bouldertheater.com for more information. 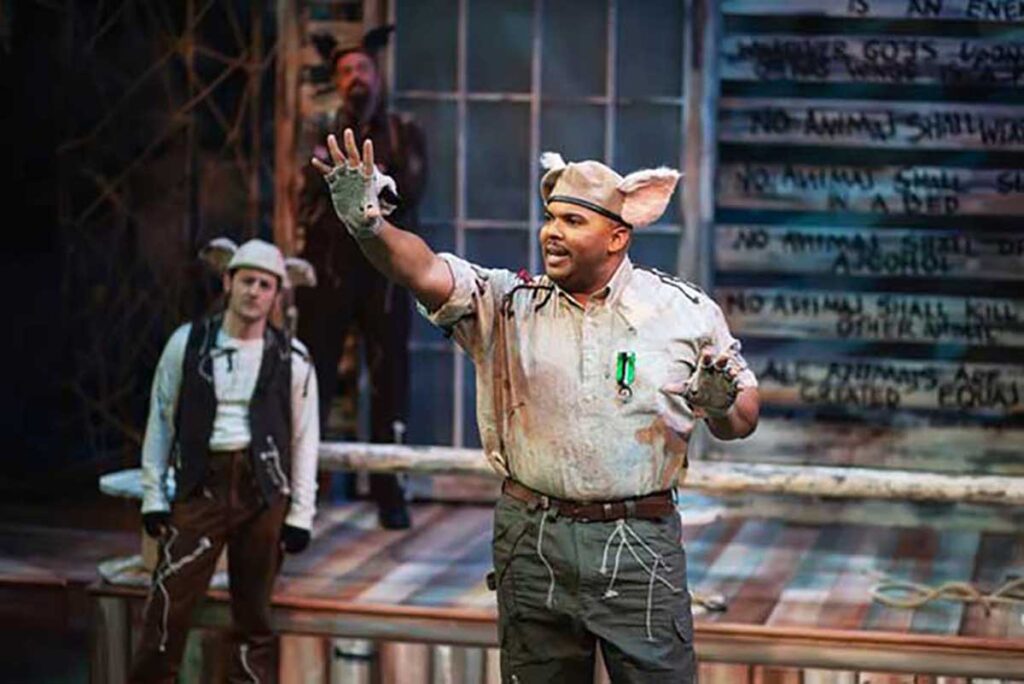 Animal Farm at the Arvada Center

As an allegorical play, you don’t get much more poignant than Animal Farm based on the 1945 book by George Orwell. It tells the story of a group of farm animals who rebel against their human farmer, hoping to forge a society in which everyone can be free, happy, and equal. Of course, it does not go as planned, the rebellion is betrayed, and harsh lessons are learned. The Arvada Center presents a new take on this classic literature, adapted for the stage by Director Jessica Robblee. This timeless fable of power and corruption reveals sharp insights and relevant discussions for today’s society. Playing through May 21. Tickets start at $45 at the Arvada Center, 6901 Wadsworth Blvd, Arvada. 720.898.7200 or online at arvadacenter.org.

Fresh on the heels of his fifth hosting gig on Saturday Night Live, stand up comedian John Mulaney is on the road again, landing at Red Rocks in April for a one-night, 2-show stand celebrating his “From Scratch” tour. Mulaney wrote for SNL from 2009–2012, and has since delivered a moonshot standup career thanks to his affable personality, peerless timing and genius approach to storytelling. Catch either of his shows on April 17 at 3 or 7pm. Tickets start at $120 and are available at redrocksonline.com.

Expanding on its reputation for compelling, new works, The Denver Center for the Theatre Company offers Choir Boy by Oscar-winning screenwriter Tarell Alvin McCraney. Choir Boy is a coming-of-age musical drama with a compelling story illuminating the chaotic truth behind navigating masculinity, tradition and self-discovery on the path to adulthood – through uplifting music and electrifying dance routines. This exciting new work was the Broadway debut of the screenwriter, and is directed by Jamil Jude, Artistic Director at Kenny Leon’s True Colors Theatre in Atlanta, GA. Tickets range from $30 to $71 at Denver Center for the Performing Arts, 1101 13th Street, Denver. April 22 through May 29. 303.893.4100 or www.denvercenter.org. 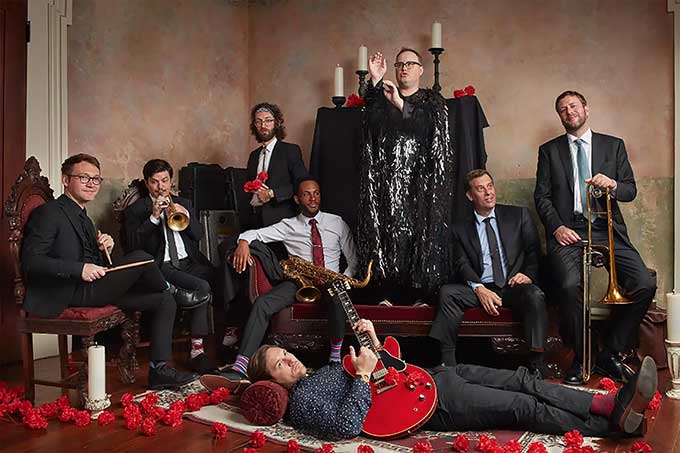 St. Paul and the Broken Bones at Mission Ballroom

We last chatted with Paul Janeway when the St. Paul and the Broken Bones frontman sat down for a chat in Sep. 2018. The Alabama-bred singer displayed an unexpected dichotomy — a really religious, southern white man with a very strong progressive bent. “Why is social justice and human rights such a terrifying thing (to Conservatives)? I don’t know where that narrative came from,” he said. The other thing that stands out is his unbelievable vocal prowess, which Rolling Stones icon Keith Richards once compared favorably to Otis Redding. Catch the band on their Alien Coast Tour at the Mission Ballroom in Denver on April 28 at 7:30pm. Tickets are $37.50+, visit missionballroom.com for more information. 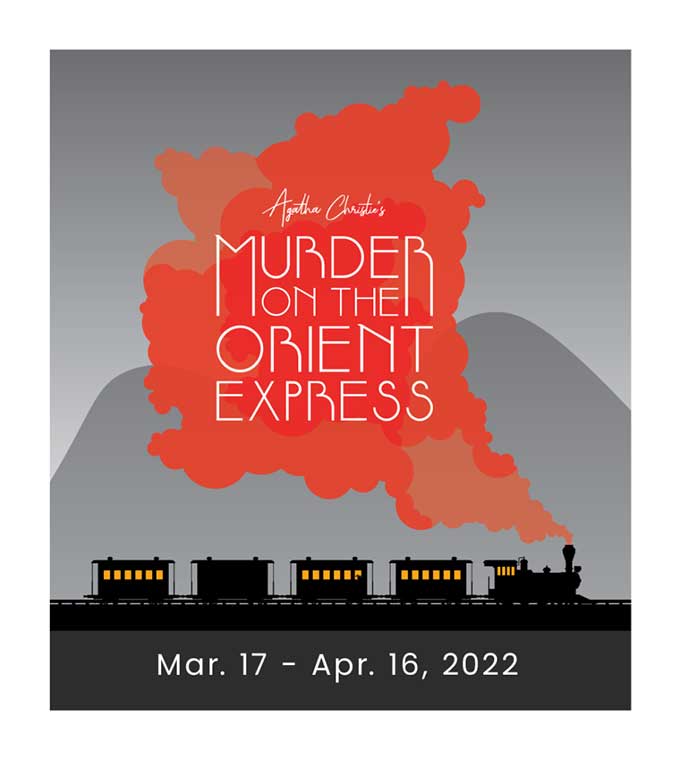 Murder on the Orient Express at Candlelight Dinner Playhouse

All aboard for mystery and thrills as Broadway favorite Ken Ludwig adapts Agatha Christie’s classic Murder on the Orient Express. This exciting adaptation is the classic story of the murder aboard a luxury train. When one passenger doesn’t survive the night, the surviving passengers and detective Hercule Poirot work to identify the murderer – or become the next victim. Playing April 28–June 26, tickets range from $29 to $66 at Candlelight Dinner Playhouse, 4747 Marketplace Drive. 970.744.3747 or online at www.coloradocandlelight.com.