This month: Five big events that happened on Halloween in history. Source: on-this-day.com 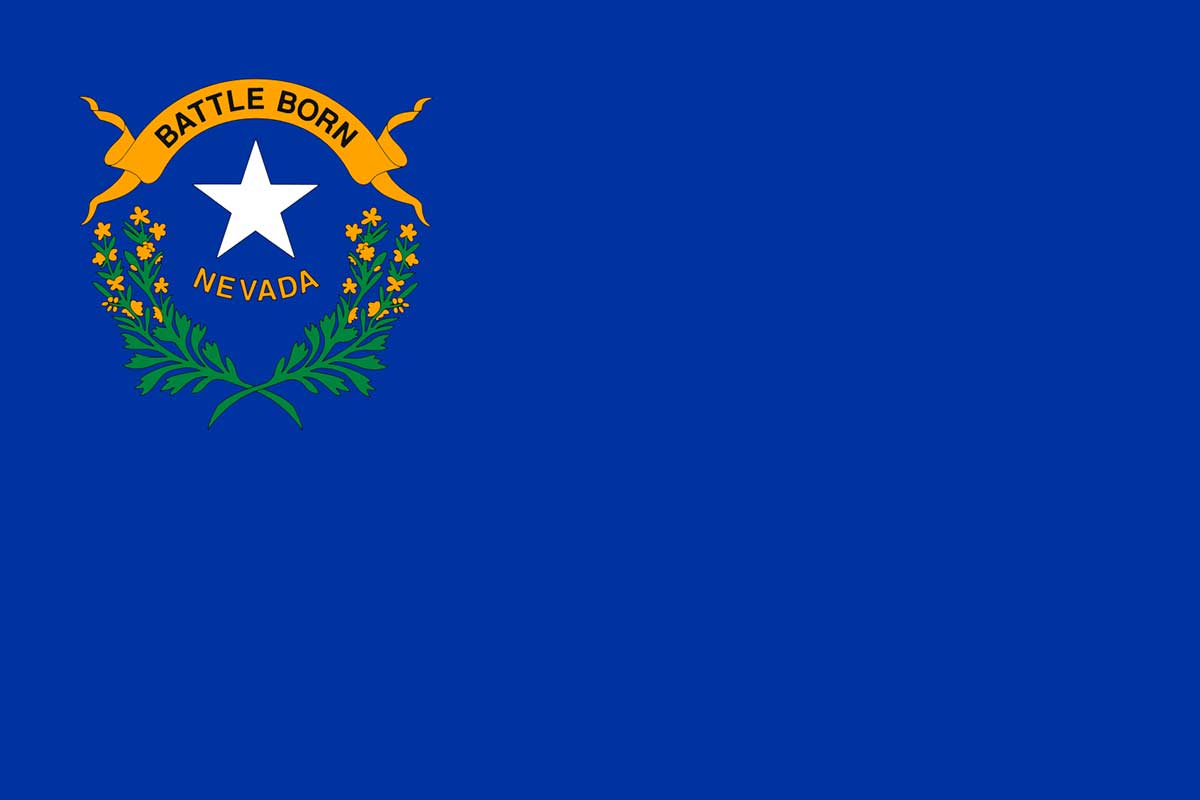 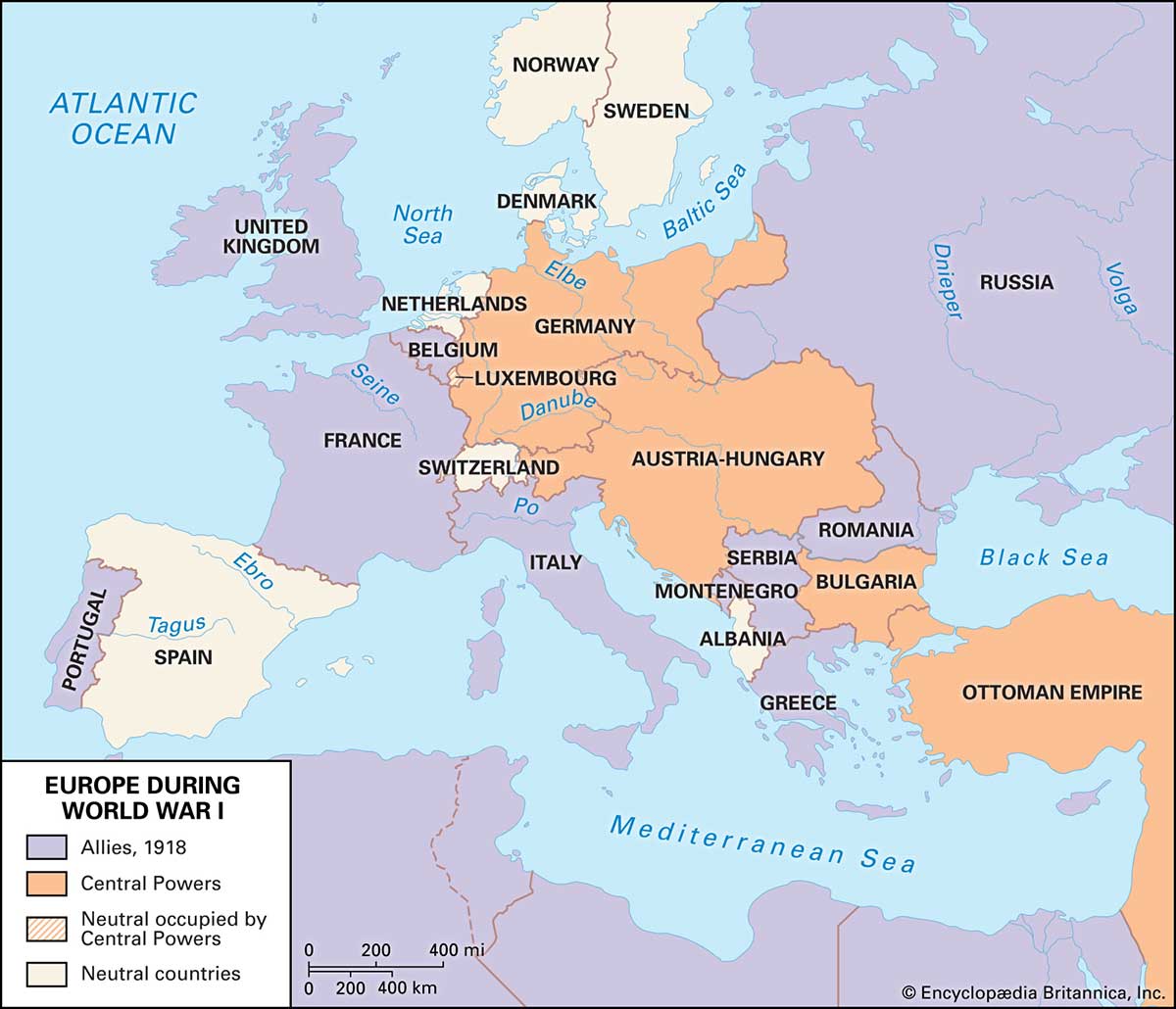 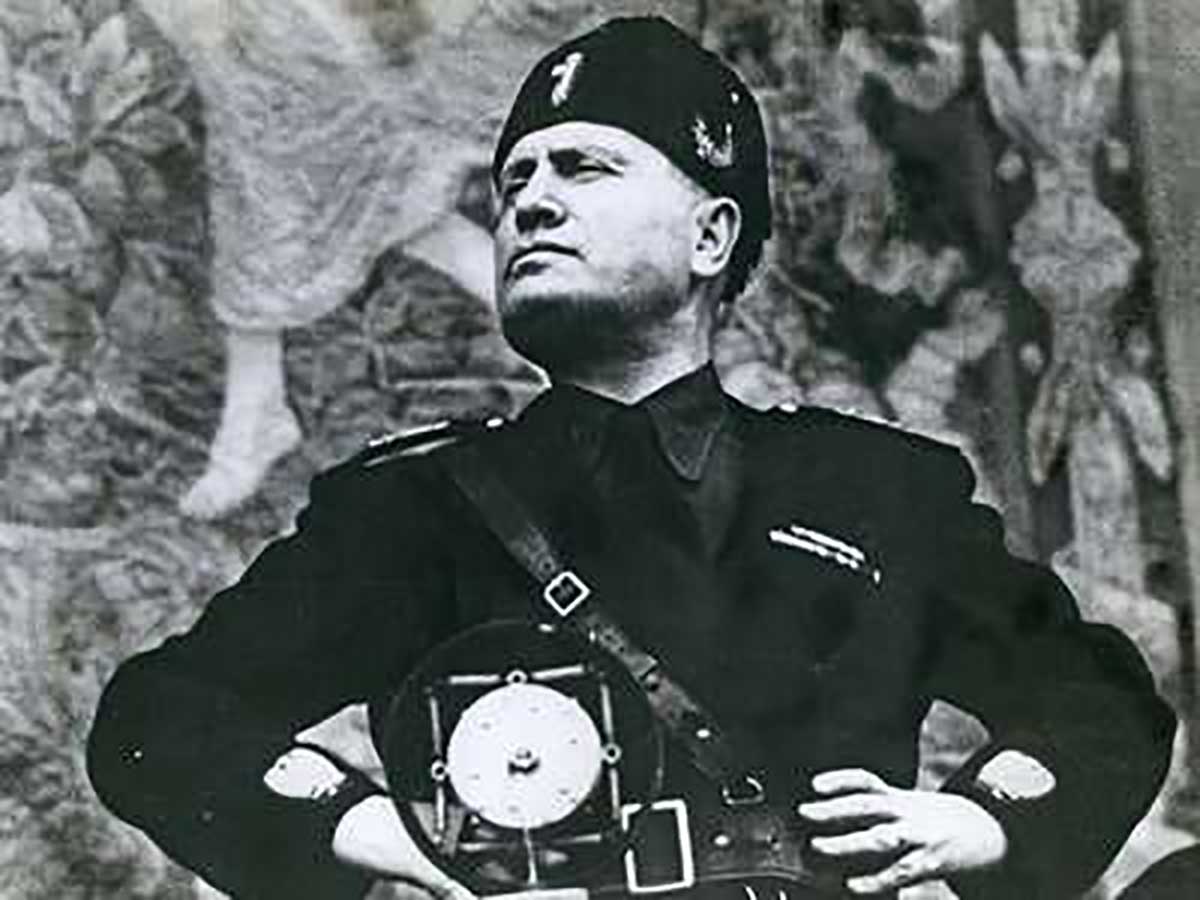 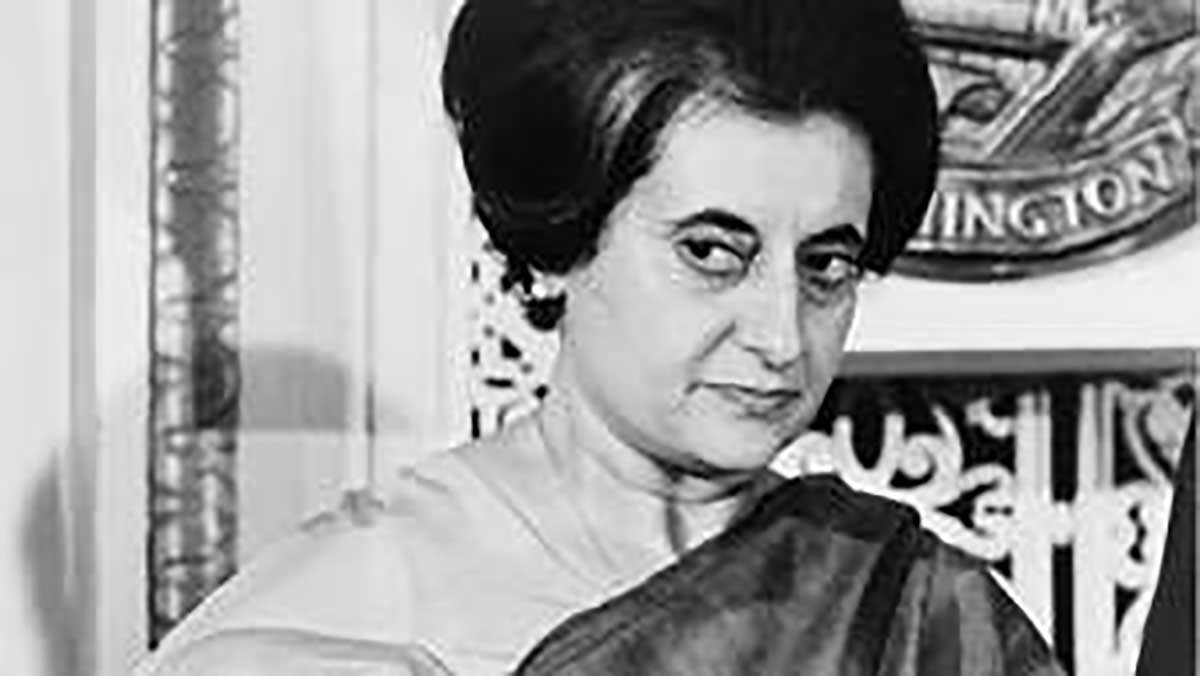 1993 – River Phoenix, 23, dies after collapsing outside The Viper Room in Hollywood. 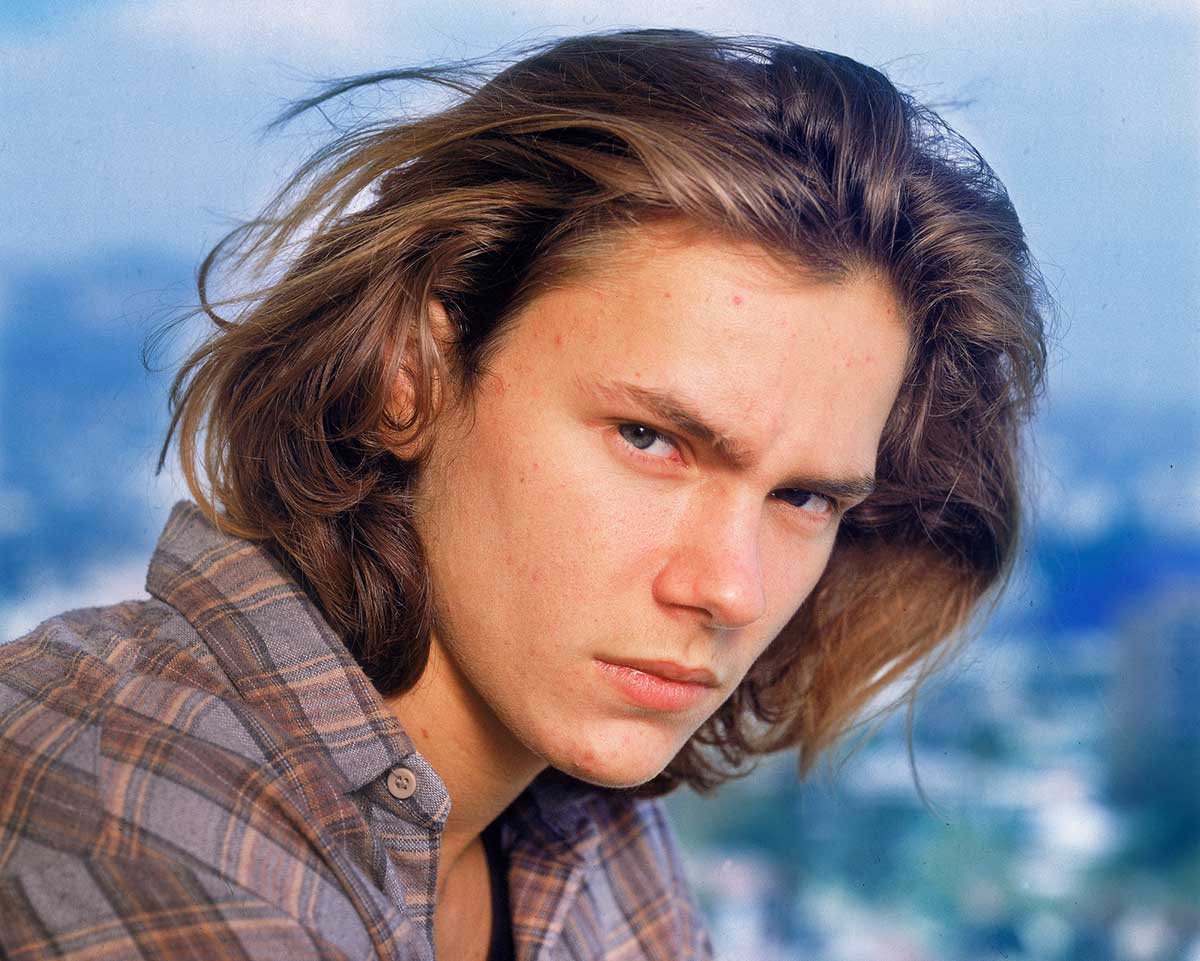