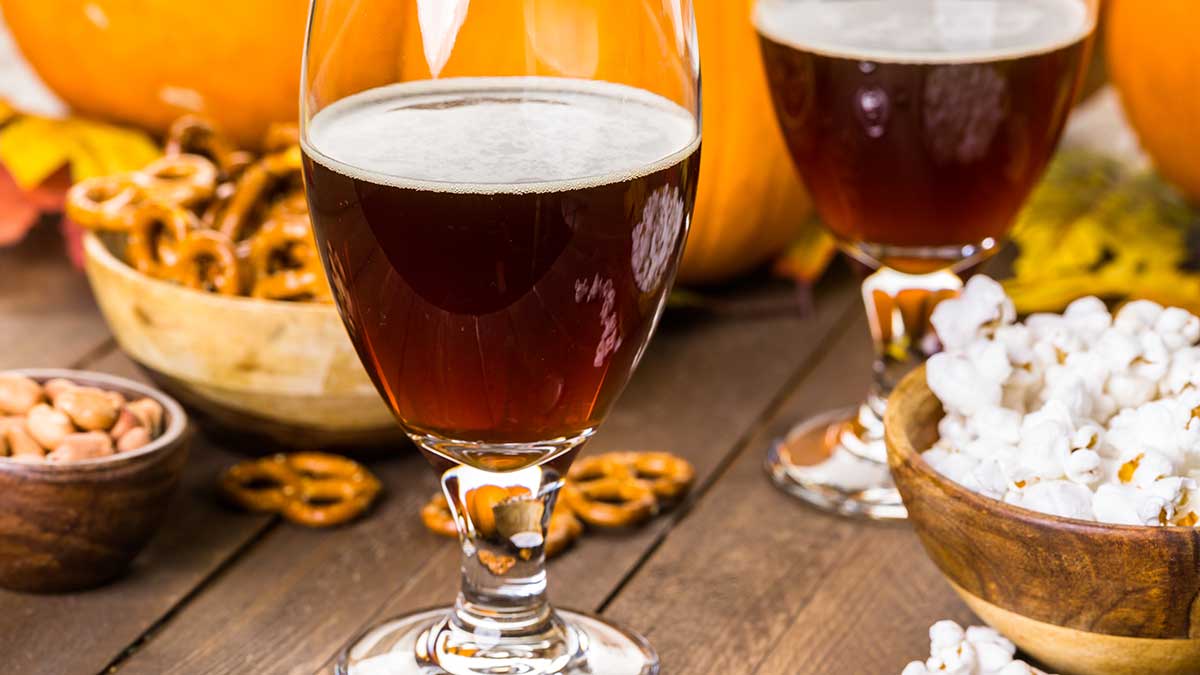 • Happy October! Love it or hate it, if you’re a craft beer fan, one of the most notable of beer seasons – pumpkin beer season – is winding down. If you’re not a pumpkin beer fan, this will probably give you a sigh of relief. If you love them, though, you still have a couple of weeks to enjoy them in season or stock up. Here are two that are made right here in Boulder: Avery Rumpkin and Upslope’s Pumpkin Ale. Rumpkin is intense, with a 16.3% ABV that packs a punch, but it’s also smooth, aged in rum barrels. Upslope’s pumpkin ale isn’t barrel-aged and it’s got just about half the alcohol content of Avery’s, a relief to many of us, but it’s still smooth, interesting, and doesn’t overload with off-putting spice flavors.

• Mexican eatery Cantina Lunada has completed its move from the former Lafayette space to its new location on Ken Pratt Blvd. in the old Chuburger space in Longmont. While a small fire delayed their opening past when they would have liked, now they’ve put out the welcome mat. They’re continuing to offer the fresh-made, farm-to-table Southwest and Colorado dishes that customers in their previous location came to love.

• There’s a new area cafe and bakery called Pistachio. It’s located on Main Street in Longmont near Hwy 66 and just across from Three Margaritas. Also, keep your eye out for new pizza options in Lafayette. Ghost Box Pizza is launching by the end of the year from the same team that is behind Stem Ciders Acerage. You may have already had their pizza at the cidery just outside of town, but now you can enjoy it in a stand-alone restaurant.

• As the holiday season approaches, Community Food Share, celebrating its 40th anniversary, will be gearing up for seasonal food drives. Any business, individual, even a group of friends, who is looking to create their own local food drive can contact them to get organized.

• Ever consider the enormous amount of non-recyclable food and household products related trash that humans produce? Now it’s easier to do something about it. Nude Foods Market held a grand opening for its first brick-and-mortar zero-waste grocery store on Walnut Street in Boulder. They’re looking to do a part in offsetting nearly 1,704 pounds of trash produced by each American annually by being extremely selective about product choices, ranging from farming processes to product packaging.

• Now there’s another option for anyone with dietary restrictions who is tired of the same old snacking options. Boulder-based natural snack foods company, Quinn, is launching a vegan-friendly, corn, soy, dairy, and gluten-free cheese-filled, pretzel nugget.