The 26th Annual Denver Jewish Film Festival returns to the JCC Mizel Arts and Culture Center Feb. 14–March 1. This popular annual festival includes both virtual and in-person options showcasing 34 films and shorts from 14 different countries. “Our goal … was to showcase a broad array of film topics that would appeal to varied audiences including films from Jewish and Israeli directors and filmmakers about friendship, hardship, and stories of love, to name a few overarching themes,” said Rich Cowden, general manager of the JCC Mizel Arts and Culture Center. Tickets range from $15 per person for individual films to $499 for all-access passes. Get information and tickets at www.jccdenver.org/film. 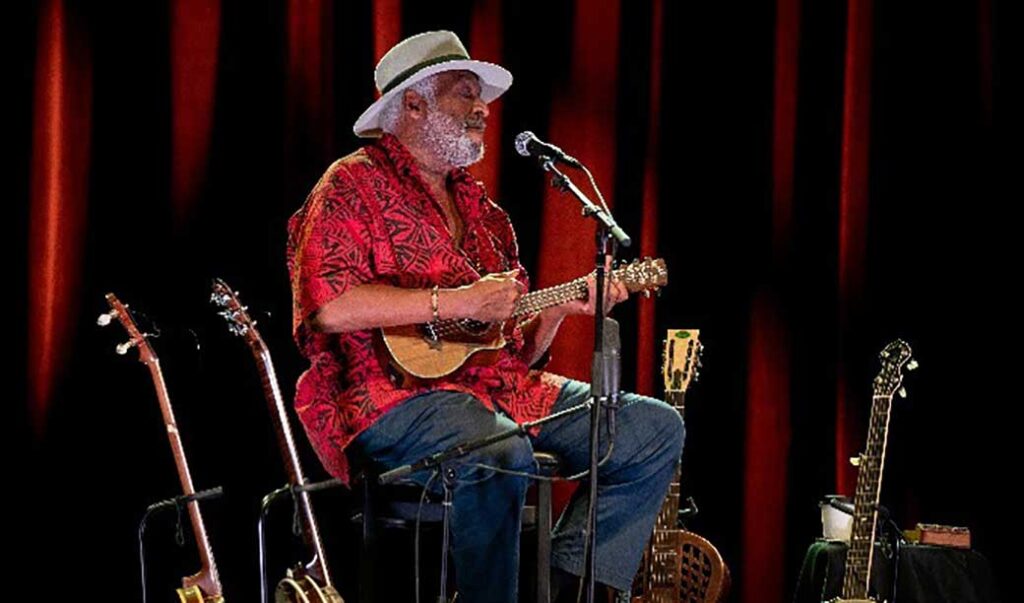 “The blues is bigger than most people think,” Taj Mahal says. “You could hear Mozart play the blues. It might be more like a lament. It might be more melancholy. But I’m going to tell you: the blues is in there.” And somewhere else the blues will be is Boulder Theater on March 25 at 8 p.m. as Taj Mahal makes his return to the People’s Republic. At 77 years old, the 3-time Grammy winner (with 14 noms) is still in peak form, but considering how fleeting life is in the COVID-19 era, you’ll wanna take the opportunity to see him in person. After all, the man is as much a living blues legend as any you’ll ever see on stage from here on. Tickets start at $45 online at www.BoulderTheater.com. 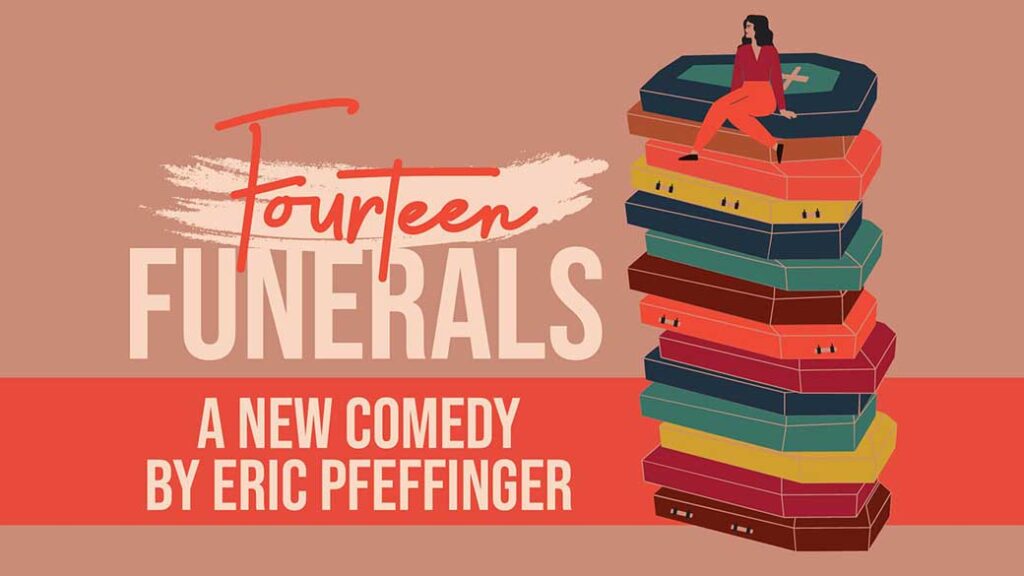 Fourteen Funerals at the Dairy Center for the Arts

The winner of Butterfly Effect Theatre Company’s (BETC) 2021 Generations new play competition receives a full world premiere at the Dairy Center for the Arts in Boulder. Fourteen Funerals is a dark comedy about family, death and the stories we tell about the people we may never really know. The story revolves around Sienna, who returns to her childhood home in Indiana to learn that her entire extended family is now gone — leading her to learn more about herself and her family more. Tickets range from $25 to $50 from Feb. 3–March 5 at www.thedairy.org. 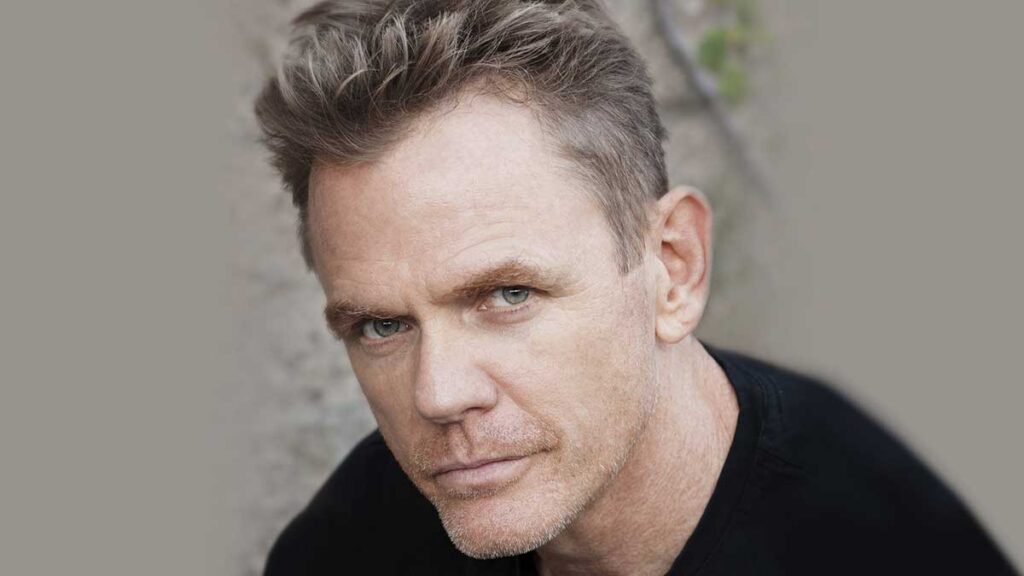 “I knew we were stupid, I just didn’t realize the numbers of stone cold stupid were so big. Facts aren’t facts, or you get to pick your own facts AND be stupid in the face of the actual facts? Seems like we’re going backward. Really made me believe in Darwinism. Now, it’s just a waiting game.” These were sage words when Christopher Titus first shared them with us back in Sept. of 2021 in our Spotlight interview with him. He’s coming back through Denver, with a 5-show stand at Comedy Works on March 10-12. Tickets start at $25 at www.ComedyWorks.com. 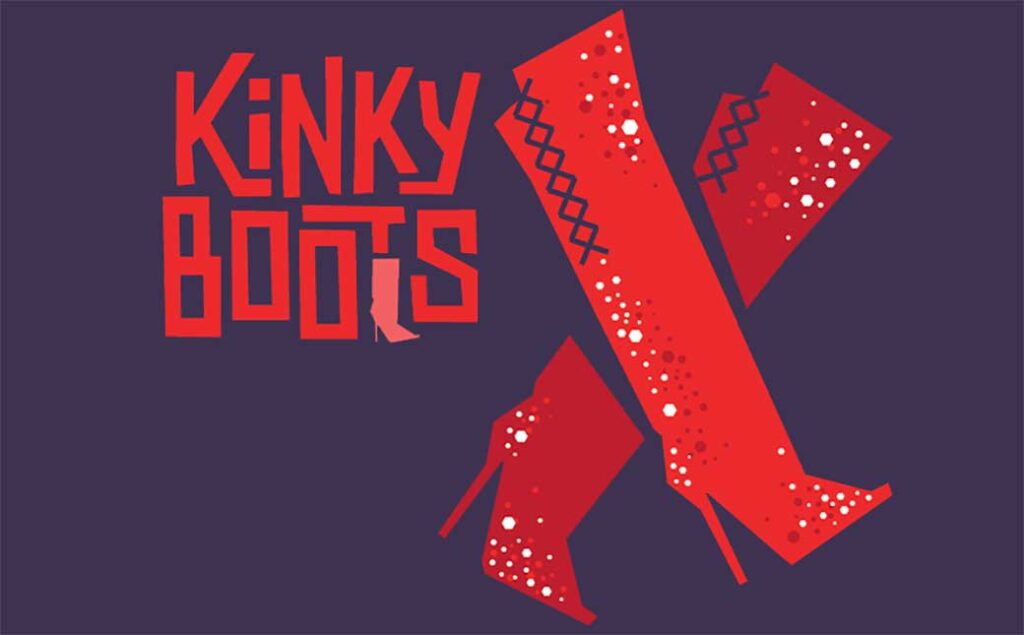 The Arvada Center is ready to finally premiere Kinky Boots, one of the most anticipated new musicals of the season, opening March 25. This Tony Award-winning musical by Harvey Fierstein and Cyndi Lauper is the story of a struggling factory owner who has a high-heeled and unique idea to save the family business. It’s an uplifting musical that celebrates the unique joy of unexpected friendships and the beauty in finding the fabulous in everyone. Tickets start at $53 online at www.arvadacenter.org.