In the Jam band world there is a hierarchy, with a select few bands having reigned at the top for decades. Widespread Panic is without a doubt one of them. They are not a band, they are an institution. It’s not a concert, it is an experience and this experience hails from Athens, Georgia. Laying down the law since 1986, last night was the 2014 Fall tour closer, completing a three night Halloween Run at the 1st Bank Center. I

One of the hardest things I have ever had to do is wake up and go to work after raging a Sunday Panic show, but the saying goes, “Never miss a Sunday Show,” which held true last night for 226 minutes of mind crushing rock & roll. Set one opener was a face melting “Henry Parsons Died -> Green Onions -> Henry Parsons Died,” and if you were there, you knew we were in for a good night. The stage was set as an abandoned mine shaft, sucking you in with mind boggling lighting and graphics in full force, including a terrified Mickey Mouse being chased by the grim reaper during an epic drum jam.

Many surprises were in store last night, with another being Nicky Sanders from Steep Canyon Rangers, who was brought on stage to shred the fiddle with the boys throughout the show. Good times, good tunes, great fans. This band has always been an honor to see, among some of the other big guns that come out to play here, and if you missed them this run, don’t fret, they’ll be back soon, ready to bury you deep, then send you to outer space. The fan base here is solid and we are lucky to be part of their circuit. Widespread Panic – not everyone’s cup of tea, but definitely Colorado’s shot of whiskey. 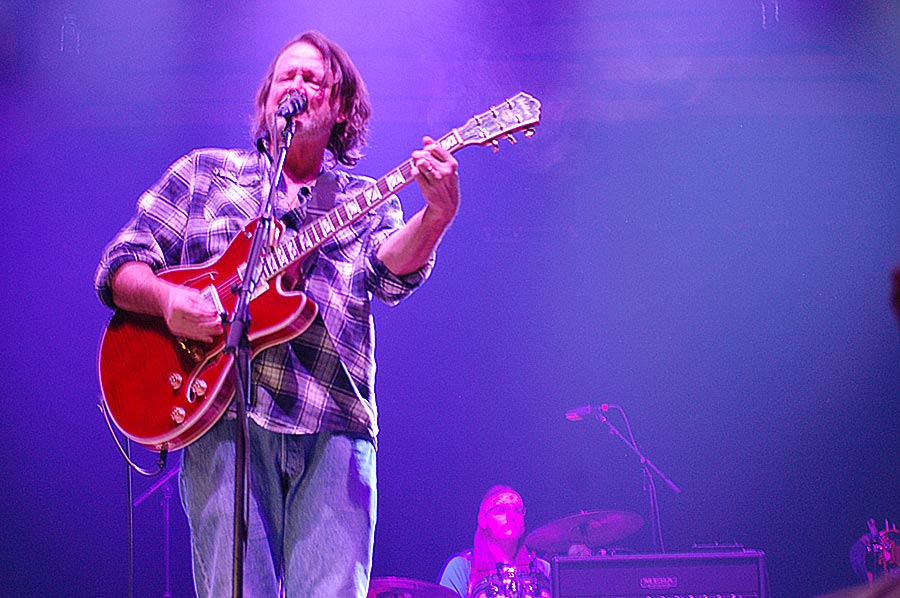 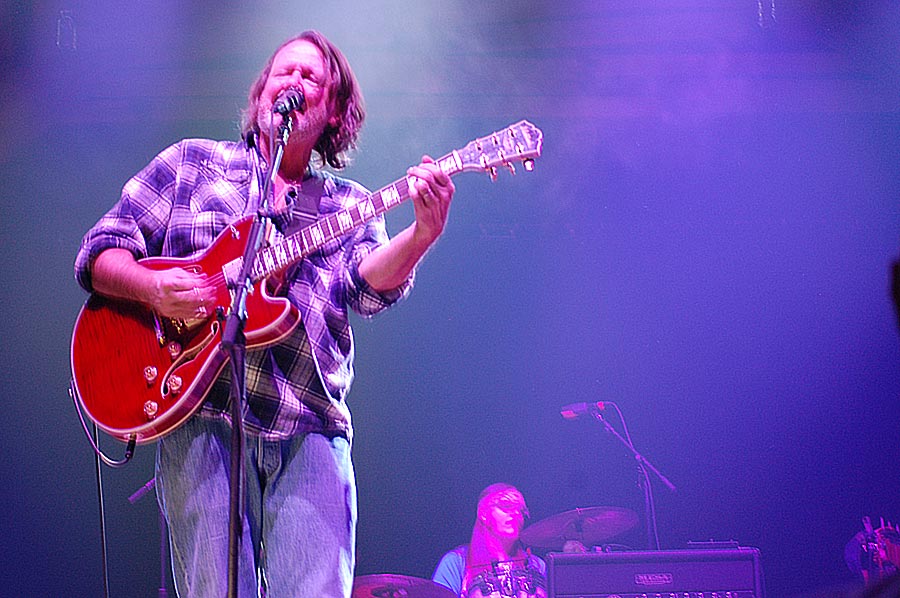