Spotlight on the Last Sounds of the Summer

One thing that separates Colorado from the pack when it comes to live music is the absolute avalanche of incredible tours, settings, and performances slated throughout the summer. After the trials of the COVID pandemic over the last few years, the floodgates opened for 2022, and we think we’d be remiss if we didn’t pony up another batch of end-of-summer slam dunks for live music you need to slap on your calendar.

Head for the Hills at Levitt Pavilion 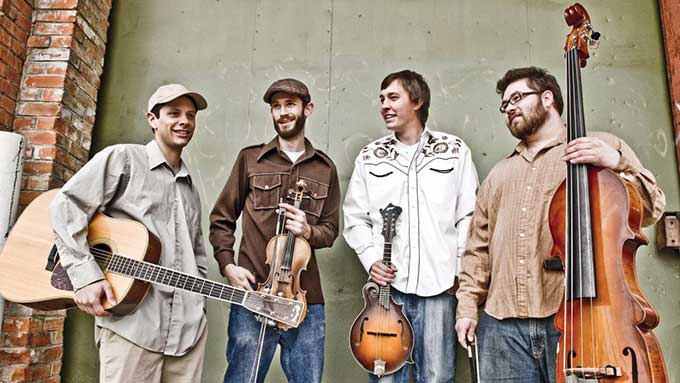 “Beyond it being a beautiful, inspiring place to live, Colorado’s always had a great music scene,” said Joe Lessard, fiddle player for the beloved Head for the Hills grass-tet from Ft. Collins when we interviewed him in 2019.  “There’s a tight-knit community of music people of all sorts here, from players to festival promoters to production folks.” That spirit comes alive at their big return to Levitt Pavilion on Aug. 5. Free, 7 p.m., bit.ly/H4THatLevitt 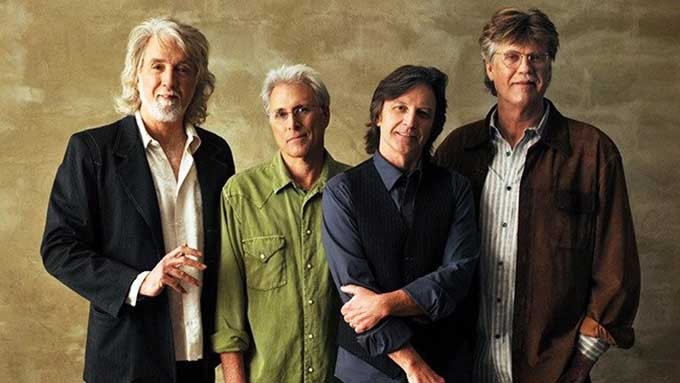 It’s been more than half a century since the Nitty Gritty Dirt Band brought its country rock sounds from Long Beach, CA to the rest of the world, including more than two dozen albums and a slew of Country Music Awards, nominations and Grammy awards, to boot. They slide into the newly revamped Mishawaka Amphitheatre on Aug. 6 with local darlings Ryan Chrys & The Rough Cuts for a boot-stompin’ hollerin’ good time. Aug. 6 $45+, 6 p.m., bit.ly/NGDBatMishawaka 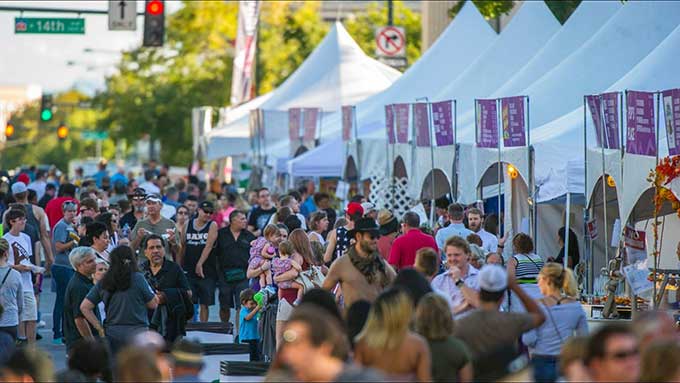 As street fairs go, few have the longevity or diversity of the perennial Taste of Colorado. With roots dating back to 1895 as the “Festival of Mountain and Plain,” the Downtown Denver Partnership has curated this showcase of Denver food and talent for more than four decades as the traditional summer-set event for the Mile High. This year’s slate of music includes six stages and dozens of bands, including Same Cloth, Sarah Mount and the Rushmores, Tivoli Club Brass Band, Paizley Park, Nelson Rangell, Cocktail Revolution, Venus Cruz, Blink 303, N3ptune and so many more. Sept. 3–5, www.atasteofcolorado.com 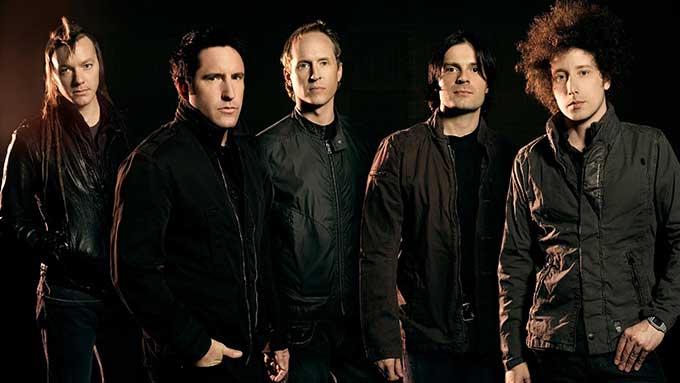 Back on tour for the first time since 2018, Nine Inch Nails brings Trent Reznor’s industrial sound to Red Rocks in one of only a handful of stops around the United States. After a previous outing was foiled by COVID, the band has plenty of new material to share, with work spanning two albums Ghosts V: Together and Ghosts VI: Locusts (The Null Corporation, 2020) as well as soundtrack cuts for film and television shows like Bird Box, the Watchmen and Soul. This is one you’ll definitely want to see. Sept. 2, 7 p.m., $85+, bit.ly/NINatRedRocks 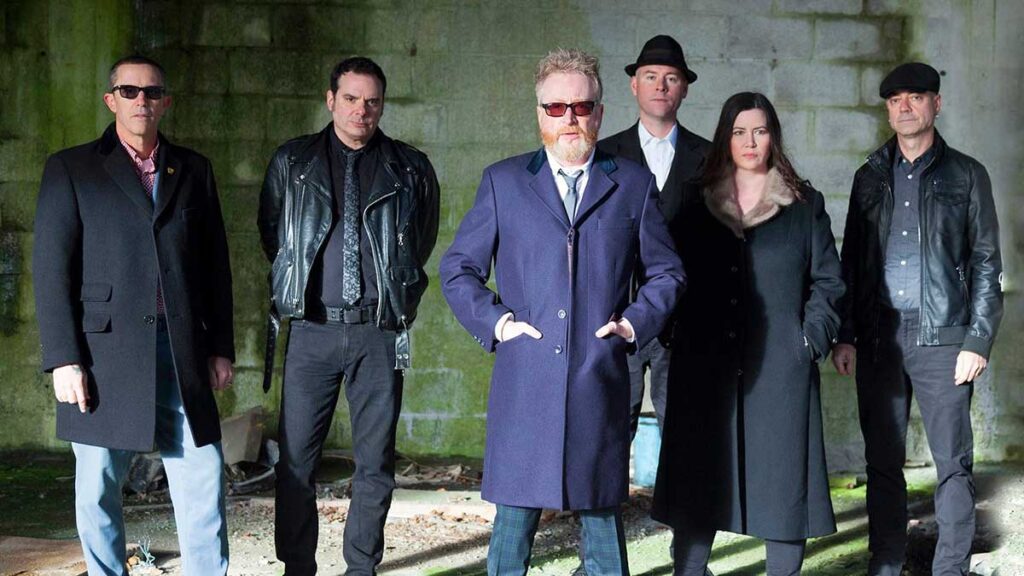 Once darlings of the Vans Warped Tour, Flogging Molly may have surfaced after the hey-day of punk, but all that means is they were a little late to the party. Dublin-born frontman Dave King is the cornerstone asset to the authentic Irish punk cathedral that sprang from the L.A. punk scene in the late-’90s, bringing with it a sweaty brogueish swagger that remains unquestionably loved for all its emerald-green glow. At Mission Ballroom, Sept. 9, 5 p.m., $53+, www.missionballroom.com 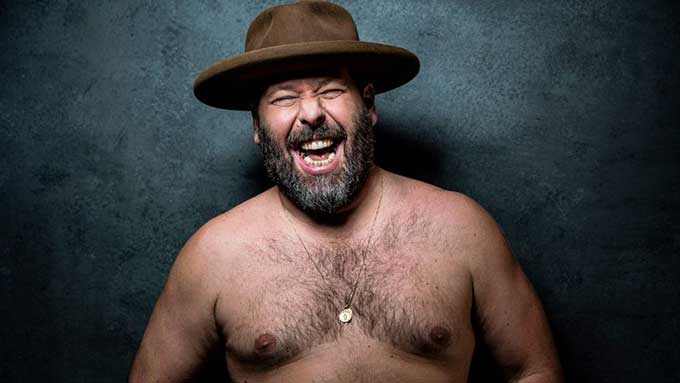 Few things are funnier than the bare skinned, barrel-chested Bert Kreischer’s reminiscence of his college trip to post USSR Russia and his accidental honorary membership into the Russian mafia, where he was celebrated as “The Machine!” thanks to his lack of decent conversational Russian skills. Kreischer is a dyed-in-the-wool storyteller who remains on a comedic comet ride, and can sell out mid-sized venues like Red Rocks without a problem. Sept. 13, 7:30 p.m., $50+, www.redrocksonline.com 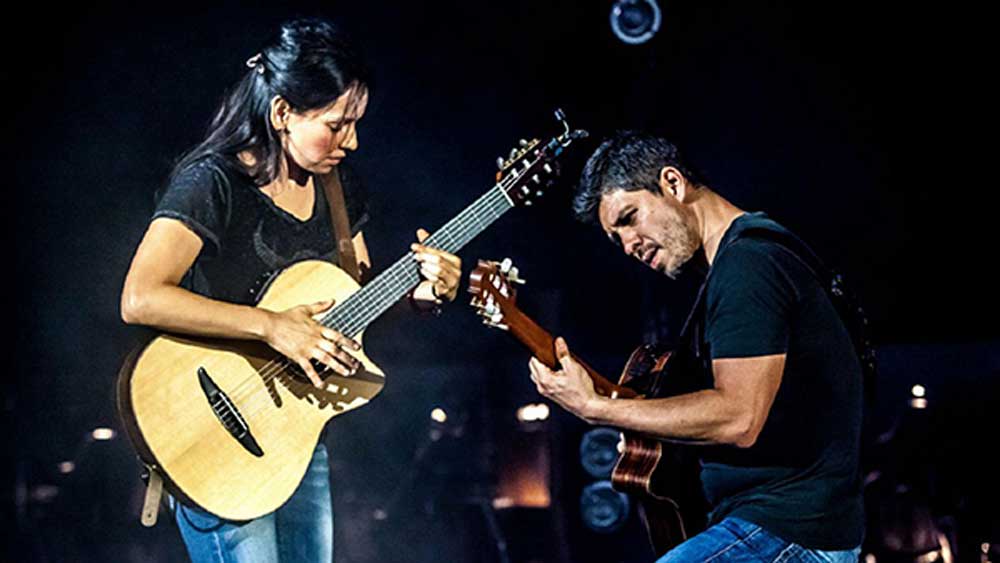 Rodrigo y Gabriela have firmly entrenched themselves as an unmatched live act dating back to their eponymous debut album in 2006. Their flamenco-soaked rhythms and unyielding energy are absolutely riveting to watch as much as they are compelling to listen to, and it’s why they can sell out everywhere the play — from the Hollywood Bowl to Red Rocks Amphitheater. At Chautauqua Auditorium, Sept. 25, 7:30 p.m., $58+ www.chautauqua.com