“Whoever has the youth, has the future” | Duly Noted 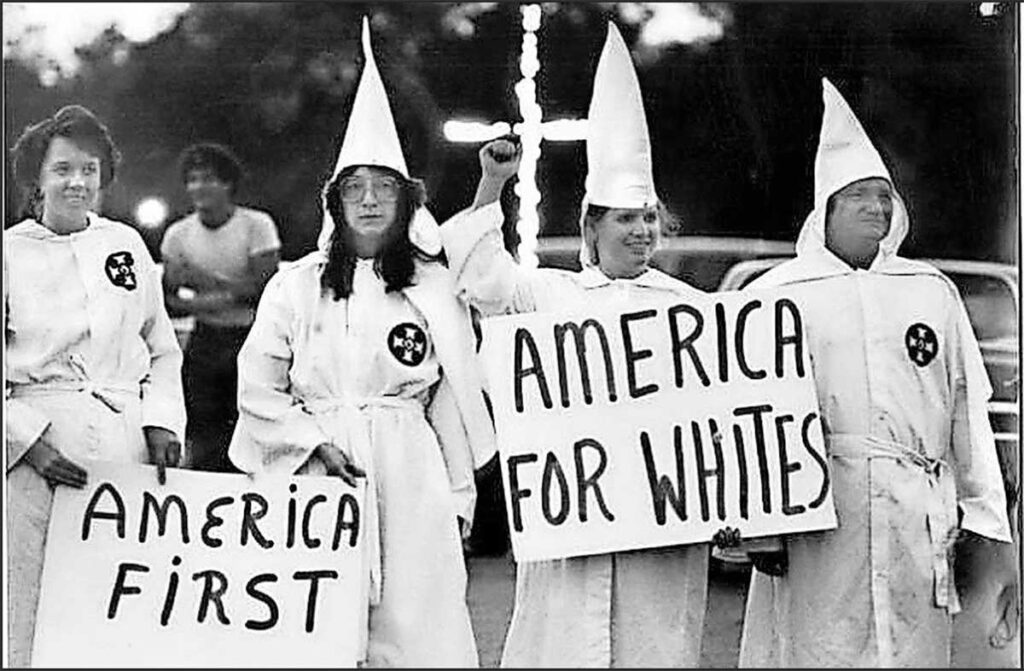 “Hitler was right on one thing. He said, ‘Whoever has the youth, has the future.’”

Mary Miller’s not fooling anyone with her paeans to White supremacy. The Illinois GOP State Rep — elected in 2020 — came out swinging with her laudatory salutations for Adolf Hitler’s wisdom back in 2021 in a rally speech she gave shortly after the Jan. 6 insurrection.

She revisited her hallowed White supremacist grounds again this last weekend as she praised former President Trump in another speech with this particularly glaring line, “President Trump, on behalf of all the MAGA patriots in America, I want to thank you for the historic victory for White life in the Supreme Court yesterday.”

It didn’t take long for that quote to catch fire on Twitter and across the internet, with Miller’s camp immediately saying she “misspoke” and meant to say — well whatever it was is irrelevant, because what she did say was clear as a bell — as freudian a slip as it may or may not have been.

The fact is she’s one of many — which includes people like Colorado’s own Lauren Boebert — White, Christian nationalists who are positively ebullient at the collapse of civil liberties they’ve authored over the last five years. Which isn’t to say this hasn’t been a longer campaign — but thanks to a confluence of events catalyzed with the election of a populist authoritarian backed by hateful, deep pockets of the Evangelical Right lobby, the campaign has picked up inordinately heady steam — buoyed by their own “Munich Putsch” event on Jan. 6.

That this locomotive of utter cultural chaos has burst through the dykes of norms and traditions the United States was supposed to have steadily in place may not be so much a surprise as it is a shock, because the GOP’s been on this course since Nixon’s disgrace. The Dems have played not to lose for 50 years while the GOP — who once largely supported Roe v. Wade — was turned inside out by a cadre of ghouls who believe the United States is a wholly Christian nation — but not just that. They believe it’s a Christian nation of their own design, far from the actual tenets or scripture of the figure they champion — signified by a blonde, blue-eyed Jesus Christ adorned in camouflage fatigues, clutching an AR-15, riding on the back of a Ford F-350 dually, rolling coal into the faces of migrant farm workers locked on the other side of an electric fence.

There’s plenty of blame to go around as to how we’ve gotten here. The Overton window has shifted the Democrats into a moderate-centrist wading pool, where status-quo has been the best they’ve had to offer for ages. Despite having a clear lock on Congress and the White House, they’ve opted to simply roll their logs in place while the angry GOP floods carve the riverbanks beneath them.

Make no mistake — despite the Dems’ feckless failures, the agenda is crystal clear: Evangelical White Christian Nationalism is the root. The soul of our nation has been beset by a minority of zealots who believe are endowed by a god created simply to anoint their rule as they see fit.

And they are winning.