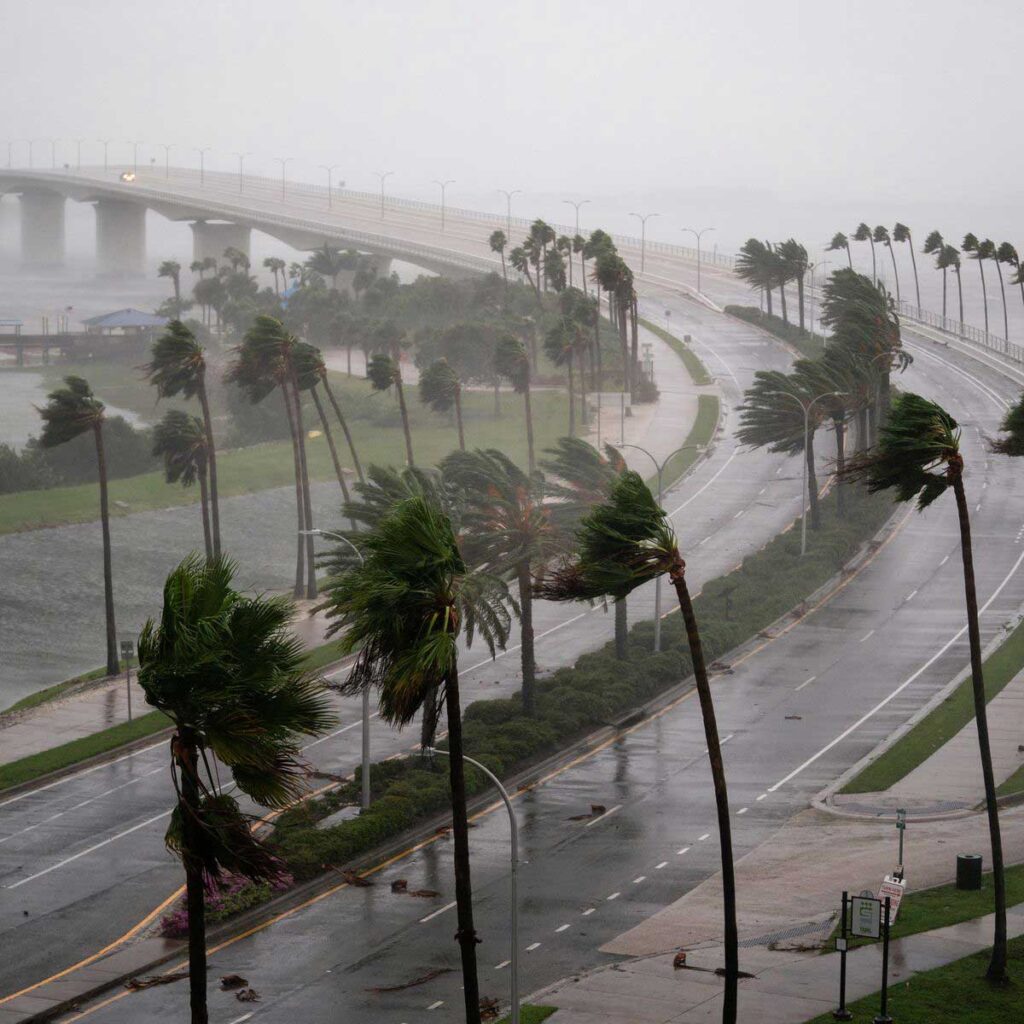 “Home prices in Colorado increased by 40% in less than two years, so I think what we are seeing now is a little bit of correction. Rising interest rates are tightening the market and I think we are switching from a seller’s market to a buyer’s one.”

– Nick VinZant, a senior research analyst at QuoteWizard, an insurance website, in regard to a decline in Colorado’s home prices.

“That’s the past, and this is the now. I just know what we’re about to go out there and try to do. I know it’s going to be a great game in a rivalry between these two teams, and I’m happy to be a part of it.”

– Broncos Coach Nathaniel Hackett in regard to the team’s game against the Raiders.

“We are trying to engage more volunteers all of the time. We want folks that want to do citizen science work. It is really important because it is just a snapshot, and it’s good to look at whether the water is improving or declining.”

– Barb Sheedlo, president of the St. Vrain Anglers Chapter, part of the national nonprofit Trout Unlimited regarding the “Citizen Scientist” program that allows volunteers to assist with the collection of aquatic macroinvertebrate to see whether diverse species are living in the waterways, which gives researchers insight into the health of the river system in the Longmont area.

“This was a pretty cool event, and we wanted to make sure everybody knew about it.”

– Mountain View Fire Rescue Deputy Chief Jeff Webb at an event honoring Addison Meyer, an Erie 11 year old that was commended for reporting a fire at a neighbor’s house before it got out of hand.

“If you have received a settlement or denial letter from your insurance company, it’s important to share this information with FEMA. This information is crucial to updating your FEMA case.”

– A release reminding those attempting to apply for disaster assistance through FEMA after the Marshall Fires to make sure their applications are up to date.