Here we go again… or are we? 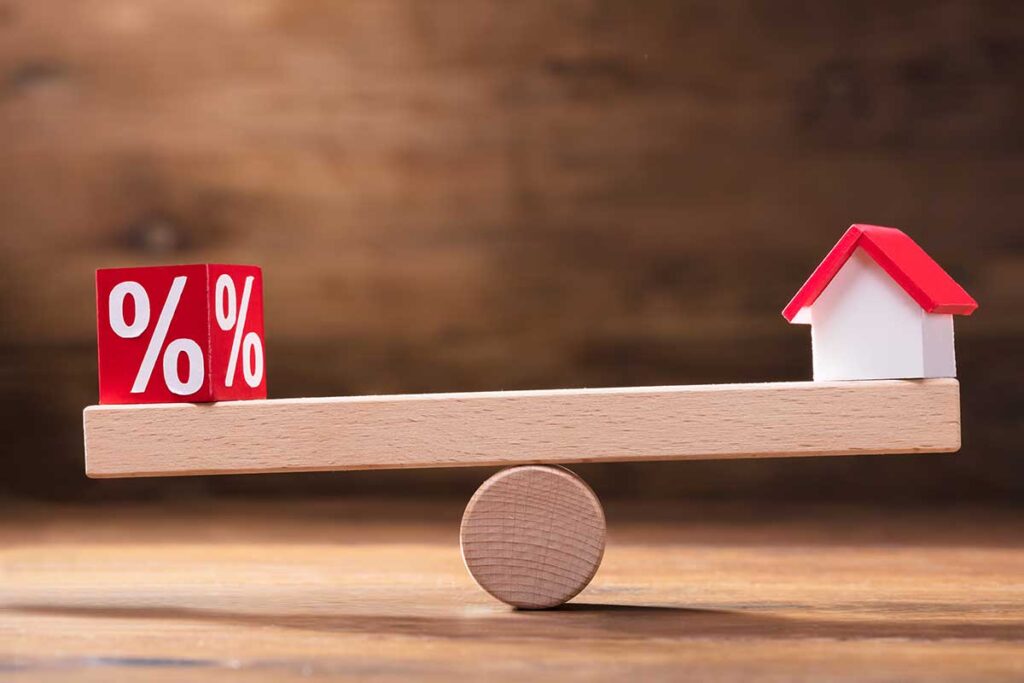 2022 has been a crazy year for Real Estate. As a former mortgage lender for 13+ years before joining Brie and Tom Fowler in Real Estate, I found myself going over what we went through in the Housing Crisis compared to what is happening currently and why I believe this is totally different.

January through June 13th of 2022, there was extremely low inventory of homes on the market, creating a supply shortage and an increased demand for properties. We had mortgage rates in the upper 2% to mid 3%, and of course people were over bidding on the small amount of homes that were on the market. There was a chaotic frenzy in the Real Estate Market.  Then June 13th was on the calendar and EVERYTHING changed! Why? As my wife Brie Fowler said to me, “We went from a crazy market to a flea market in hours”. That is the best analogy I have ever heard for the seismic shift in Real Estate.

We are hearing some of the pundits say that we are heading back to a similar housing issue like we had in 2007, 2008 and 2009, and here is MY opinion why we are not heading down the same road. Our markets will stagnate a bit which was needed. We could not sustain the equity growth path we have been on the last 3 years. Even with an increased amount of homes coming on the market, there is still a demand issue and the increase of mortgage rates has slowed down the pace of which homes are selling.

As we all remember, on September 11th, 2001 America was under attack and the world came to an abrupt stop. Former Fed Chair Alan Greenspan was flying over ground zero, and realized our economic system was frozen and to energize the economy, the Feds reduced the Fed Funds Rate, Overnight Bank Lending Rate (The rate at which banks borrow money), and the Discount Rate down to make money more affordable for consumers to keep them spending and keep our economy moving.

If you remember the initiative  “Everyone Owns a Home” to increase home ownership, especially in our minority communities. There was mass amounts of money directed towards that plan. When the Feds dropped rates, along with the presidential initiative for home ownership, banks and mortgage companies who were borrowing money at cheap rates, realized they could create a huge “cash arbitrage” (seeking to exploit pricing inefficiencies) by using certain loan products to get the money out in the market.  This was back in the day of non-regulation of mortgage loan originators and anyone could provide you a loan. People were trying to “live like The Jones” and borrowing above their income payment availability.

Here is the link for David Faber’s documentary “House of Cards” on CNBC that is very informative. This is a huge insight into what happened.

Option Arms took center stage and buyers were not told that the difference between the minimum payment and the interest only payment would be tacked onto the back end of the loan.  Those products also were usually a 2/28 Arm where the loan was fixed for the first 2 years, and then adjusted after that. Add to it, there was a 5 year prepayment penalty of 5%  to refinance or sell the home.  So, someone who purchased a home for $500,000 with 100% loan to value, where borrowers put no money into the loan, and say the payment comparison between minimum payment and interest only payment was say $700. After one year their outstanding principal balance on their loan was $508,400,516,800 after the 2nd year. Now their rate adjusted and their payments adjusted up $1000 a month. With the pre-pay penalty of 5 years, where they could not sell without paying a $30,000  penalty and understanding their payments would continue to increase monthly, bi–annually or annually, people walked away from homes. This happened in entire neighborhoods causing area homes to lose mass amounts of equity putting all the homes underwater. Hence the Housing Crash of 2008.

After the Housing crisis of 2007-2009, The Consumer Financial Protection Bureau as well as the Dodd-Frank protections were created. So the products that were used are no longer available eliminating a majority of  risk.  Every loan that is underwritten is so vilified and scrutinized. Anyone who has gotten a loan knows how cumbersome the loan process can be.

The Real Estate Market in 2022

What does the Future hold for the Mortgage and Real Estate market?  According to Barry Habib, the CEO of MBS Highway, he feels inflation will start to abate by the end of ‘22 starting when we get the October CPI inflation numbers.  As we see inflation subside, and supply chain issues start to resolve themselves, we will be back to a more normal real estate market and mortgage rates will start coming back down.  Inflation is the largest deterrent of Mortgage Backed Securities directing mortgage rates.

– Brandon Rearick with The Fowler Group at Coldwell Banker Realty