One of the silver linings in the COVID-19 cloud is the amount of time bands have had to focus on writing new music — and that manifested itself with a slew of impressive recordings that dropped in 2022 from bands all over the Centennial State. Here’s a handful of some favorites. 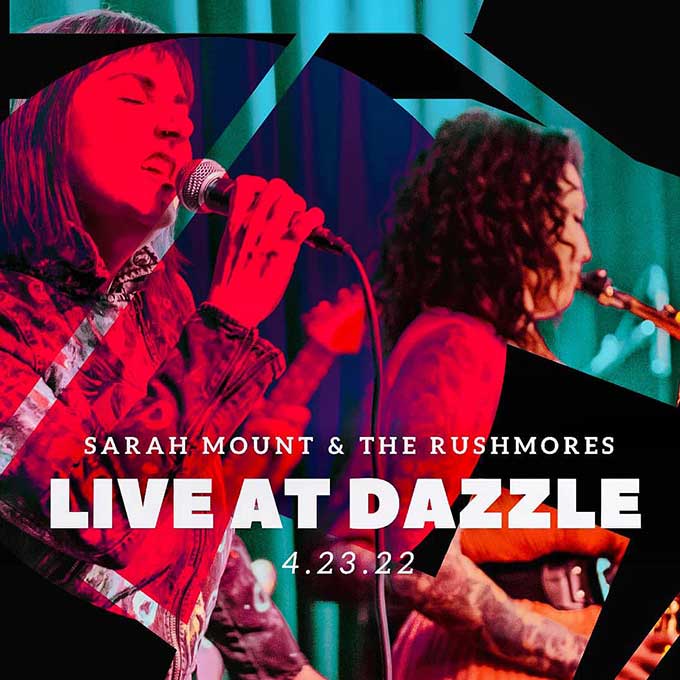 With a nearly year-long residency at beloved Denver jazz venue Dazzle, Sarah Mount & the Rushmores found the space needed to hone this exceptional 3-song EP into a cohesive, highly improvisational display of funky jazz wizardry, along with a soulful appearance by vocalist Emily “Sparklechicken” Hatch on the track, “Let me be Free.” It was recorded in one night at a show in April, and they were hitting HARD. 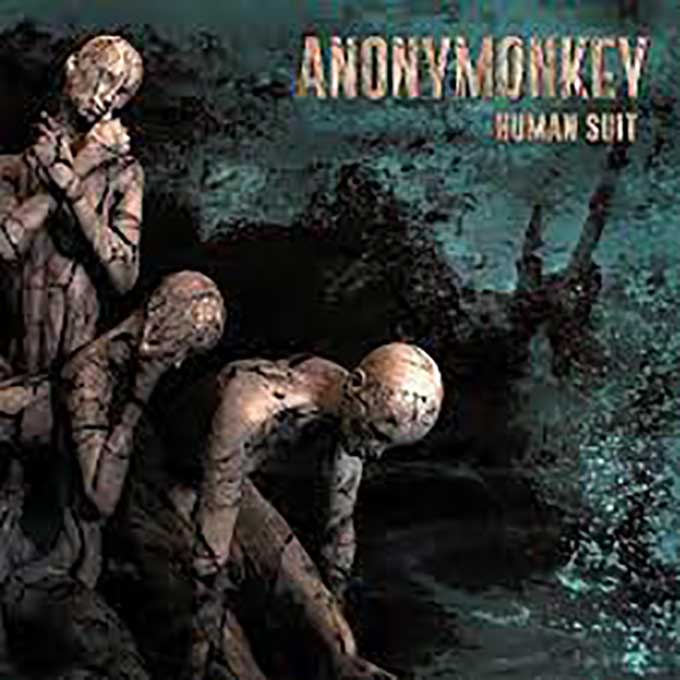 Anonymonkey may be my favorite new band out of Colorado. This album is fire from top to bottom — a melange of smart lyrics with cutting social commentary, great hooks, and driving riffs that weave it all together. The power trio of Chad “Chadzilla” Johnson (lead vocals, bass, trombone), Ryan “Feegs” Fiegl (guitar) and Sean “Barf” Bartholomew (drums, vocals), are longtime Denver music scene fixtures who have come together to deliver something powerful and engaging that delivers more than just the sum of their impressive individual parts. 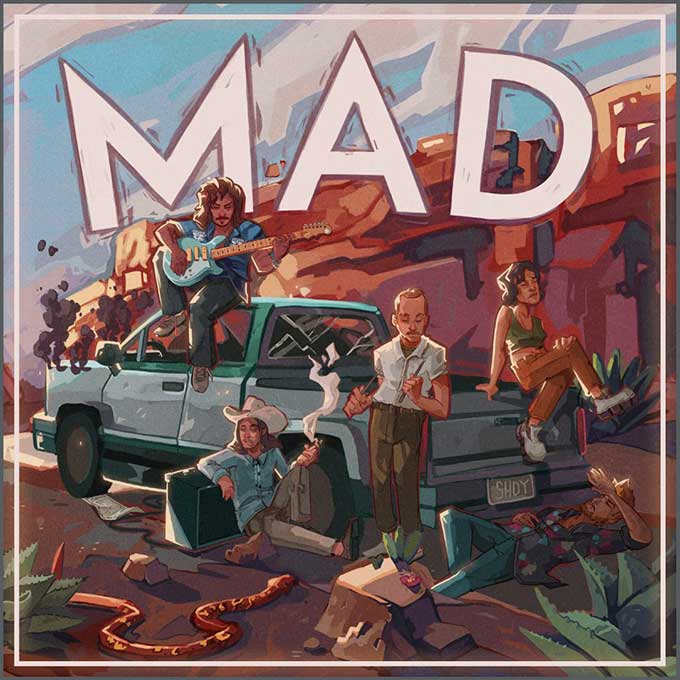 By all accounts, Shady Oaks absolutely blistered the audience in their 2022 UMS Showcase appearance. It’s not hard to imagine why when you spin MAD, their  hard-rocking, lo-fi garage rock debut album — 13 tracks of face-punching, relentless rawk. It’s got fuzzy notes of the White Stripes — if their sound was even bigger. 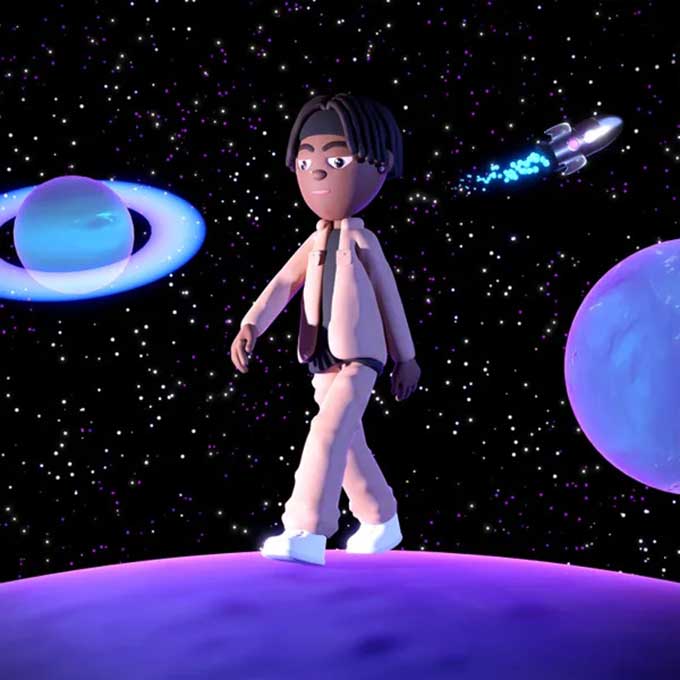 Generally speaking, rap in Colorado has been an underserved genre over the years. There’s good stuff out there, but the ubiquity of jangly guitars, jam-grass and indie-rock have held more sway over the scene. Jelie shows up to disabuse music fans of the notion that rap can’t thrive in the Mile High — outstanding beats, thoughtful lyrics, and infectious flow make her an immediate star ascending in this scene. 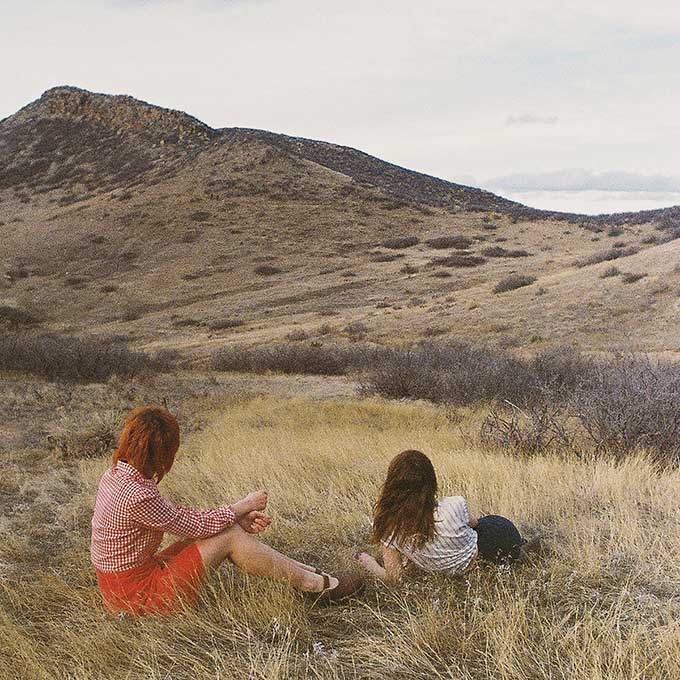 Identical 23-year-old twin sisters Sophia and Jo Babb deliver a heartbreakingly gorgeous collection of indie folk tunes that nearly bleeds in its beautiful pain and whispers of hope. It’s clear there’s something deeply cathartic at play here with tunes like “If I Was A Ghost” and “How Could I Have Known.” It’s the mood music you need when it’s time for a good cry. 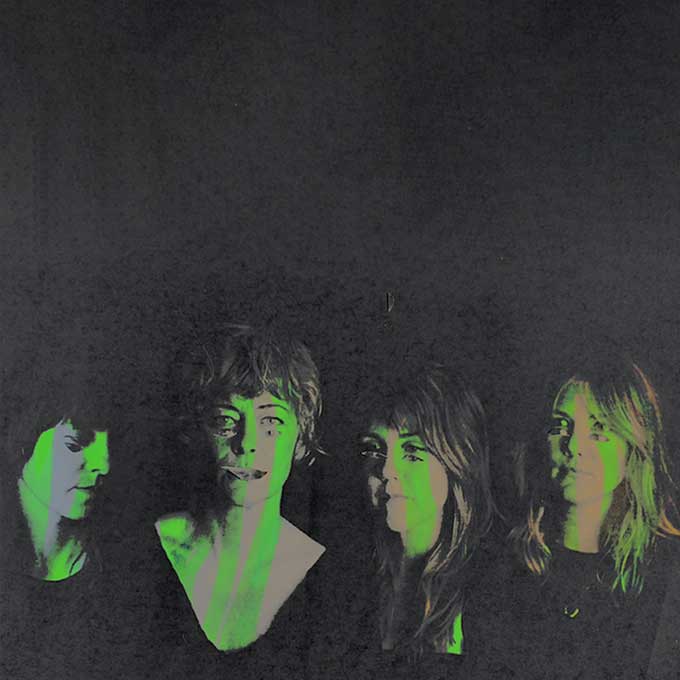 Their digital liner notes call Bluebook, “the haunting apocalyptic lounge project of Julie Davis, Jess Parsons, Hayley Helmericks, and Anna Morsett,” and that’s as good a label as any. Synth-driven soundscapes provide the sonic underpinning of a bittersweet, melancholy collection of lilting vocals on this outing. 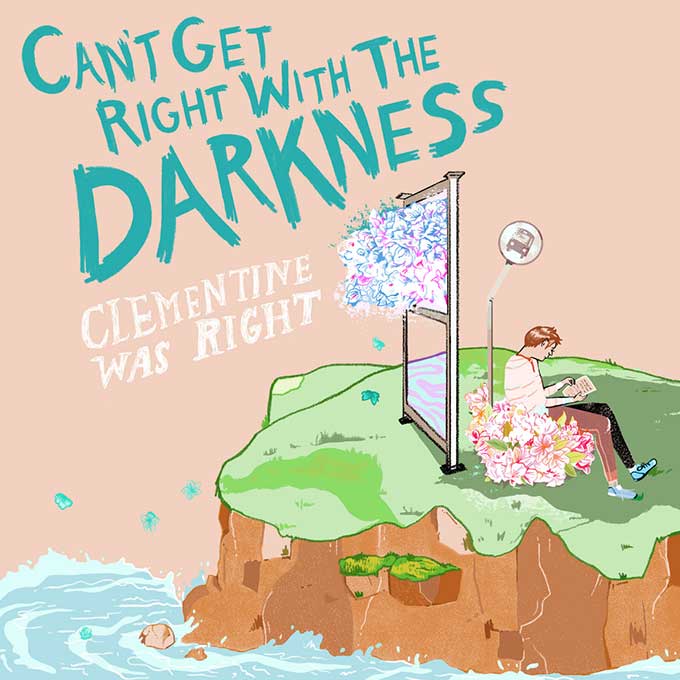 Can’t Get Right With The Darkness
Clementine Was Right
The Blue Turn, March 2022
theblueturn.com/clementinewasright

From the snare shuffle intro of “Half of my Heart is a Runaway Train,” the opening cut of Clementine Was Right’s 2022 outing, the 9-track LP offers up an effortless collection of alt-country, rife with vocal harmonies and catchy honky-tonk riffs — but just “alt.” enough to find its way into a half-dozen other record store bins. 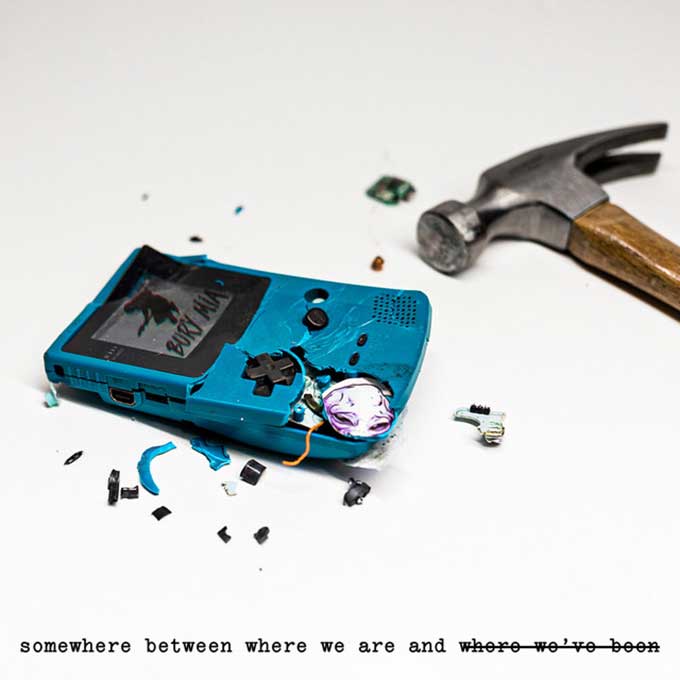 Somewhere Between Where We Are And Where We’ve Been
Bury Mia
Independent, Jan. 2022
burymia.com

Sorry, not sorry, I have a soft spot in my heart for pop-punk. And it’s a space that Bury Mia occupies affably, with its 2022 release of 10 rowdy tracks including songs like “Seriously Though, Let’s Increase The Minimum Wage,” and “We Deeply Apologize For The Lack of Horn Section” (which is actually the title track but with a cheeky disclaimer on the digital version). They may not be treading new ground here, but they tread this well-worn path so damned well, you can’t help but like it. 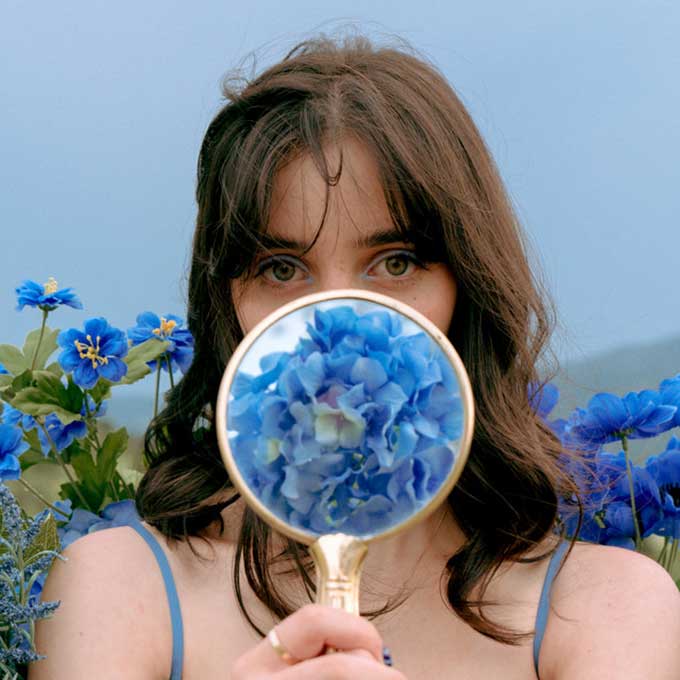 When I Was With You
Dafna
No Coincidence Records, May, 2022
dafna.rocks

Dafna’s electric-pop-infused sound is a smartly developed dreamscape of textures that doesn’t lose itself in over-production. Her winsome voice rides over a lush set of harmonies, creating a soundtrack that feels like it needs to underscore the next Wes Anderson film. It displays a significant maturity in composition that belies her young age. She’s definitely going places.