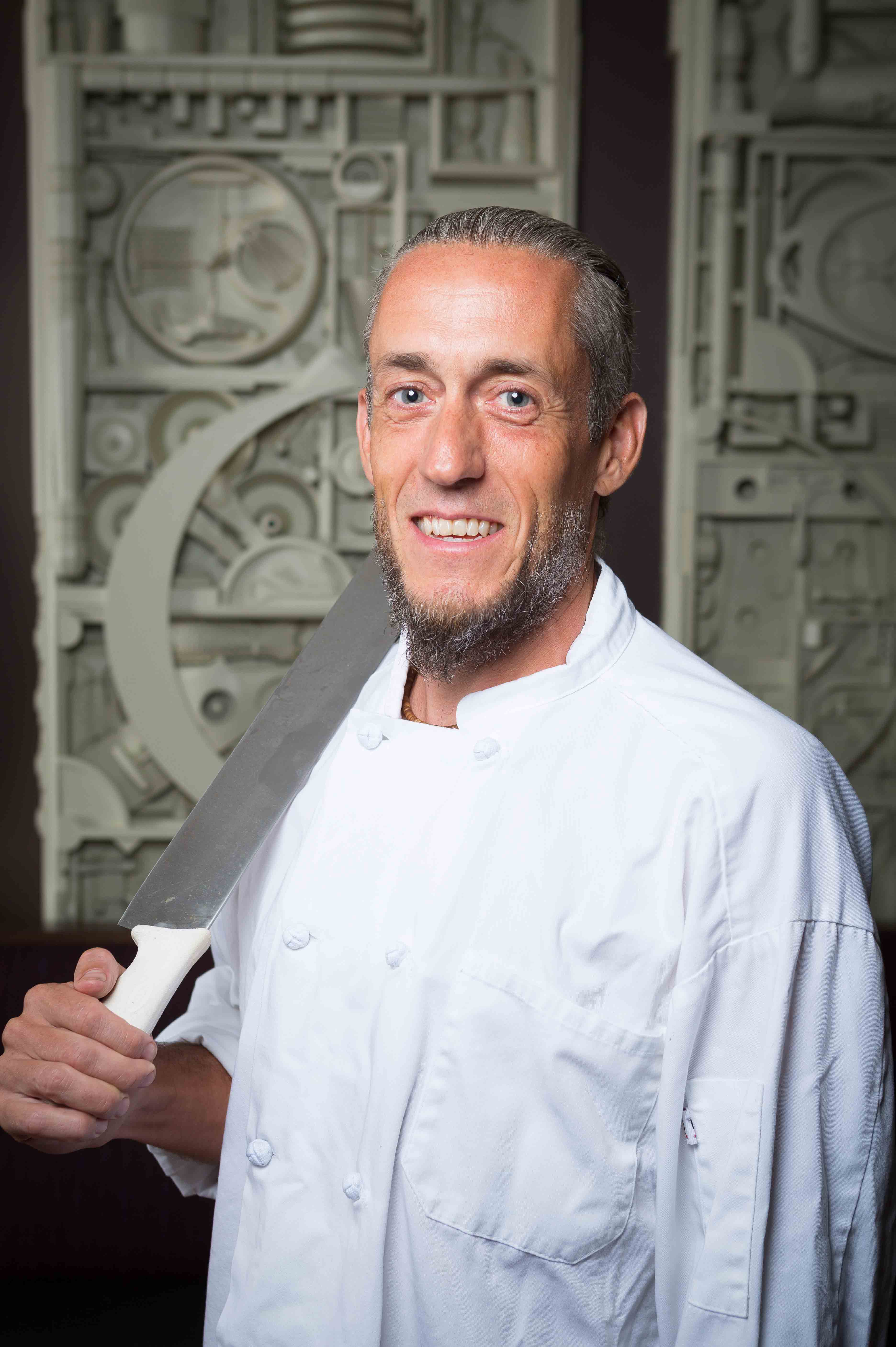 With his wide, intense eyes and cared-for facial hair, Alec Schuler, chef and proprietor at Italian restaurant Arugula in Boulder, could easily pass for an Italian. Get him talking about food and the passion-levels only increase. His voice is even and soft, but there’s fire in his eyes that betrays his adoration for what he does. In fact, Schuler, a New York native, has English and Swiss parentage; he just happens to have a deep love for Italian, specifically Tuscan, food.

He should be happy too, because business is great. Having opened Arugula eight years ago, Schuler expanded into the building next door and opened Tangerine, a breakfast and lunch place, three years ago. Both restaurants have a heavy focus on healthy, nutritious food, something that is very close to Schuler’s heart.

“My original idea for a restaurant was going to be a nutrition-oriented health food restaurant,” Schuler says. “Then I worked in the business for a few years and realized that it was too risky. You just don’t draw enough of a crowd. So it’s sort of an underlying theme at both the restaurants that we have healthy food, we have both options on the menus. For example, Arugula doesn’t even have a fryer – we don’t fry anything. Tangerine only fries French fries for lunch, just because a good lunch restaurant has to offer fries. Even the names speak to it – when you think Arugula and Tangerine, you think light, fresh and healthy. It’s definitely a part of what the restaurants are – I just decided not to bill us as that due to economics.”

“My original idea for a restaurant was going to be a nutrition-oriented health food restaurant.”

Schuler went to CU when he was 18, and then the Natural Gourmet Institute in Manhattan after that. After about eight years working for other people, he decided to open Arugula, though he decided to place the restaurant off the beaten track in a strip mall rather than on the tried-and-tested Pearl Street. It turned out to be an astute move.

“I looked for about two years for a space,” Schuler says. “Downtown is very expensive. This is less expensive, although it’s not cheap. This was a very good Italian restaurant for about 18 years called Laudisio. It had a good history as a fine-dining Italian restaurant, which is what I was doing with Arugula. Pearl Street is a tough market. There are so many restaurants and most of them are good. Just from a business and investment perspective, I chose here. There isn’t as much passing traffic, so I rely on word of mouth, locals, regulars. Tourists generally don’t make it out here.”

To many people, Italian food still means pasta of different shapes, with a thick sauce on top. Schuler is changing perceptions one dish at a time. His focus is less on the refined wheats and flours, and more on protein and vegetables.

“Our pasta section is probably the least healthy section on the Arugula menu,” he says. “But the rest of our menu is on the lighter, healthier side. The salmon dish is just salmon and all veggies. Not even any starch. The seafood stew comes with bread but other than that, it’s just protein and vegetables. That’s the way I eat, and the way I think of healthy food. We also serve great salads at Arugula, and the appetizers are mostly healthy.”

So what is Schuler’s cooking philosophy? “Keep it fresh, keep it simple,” he says.