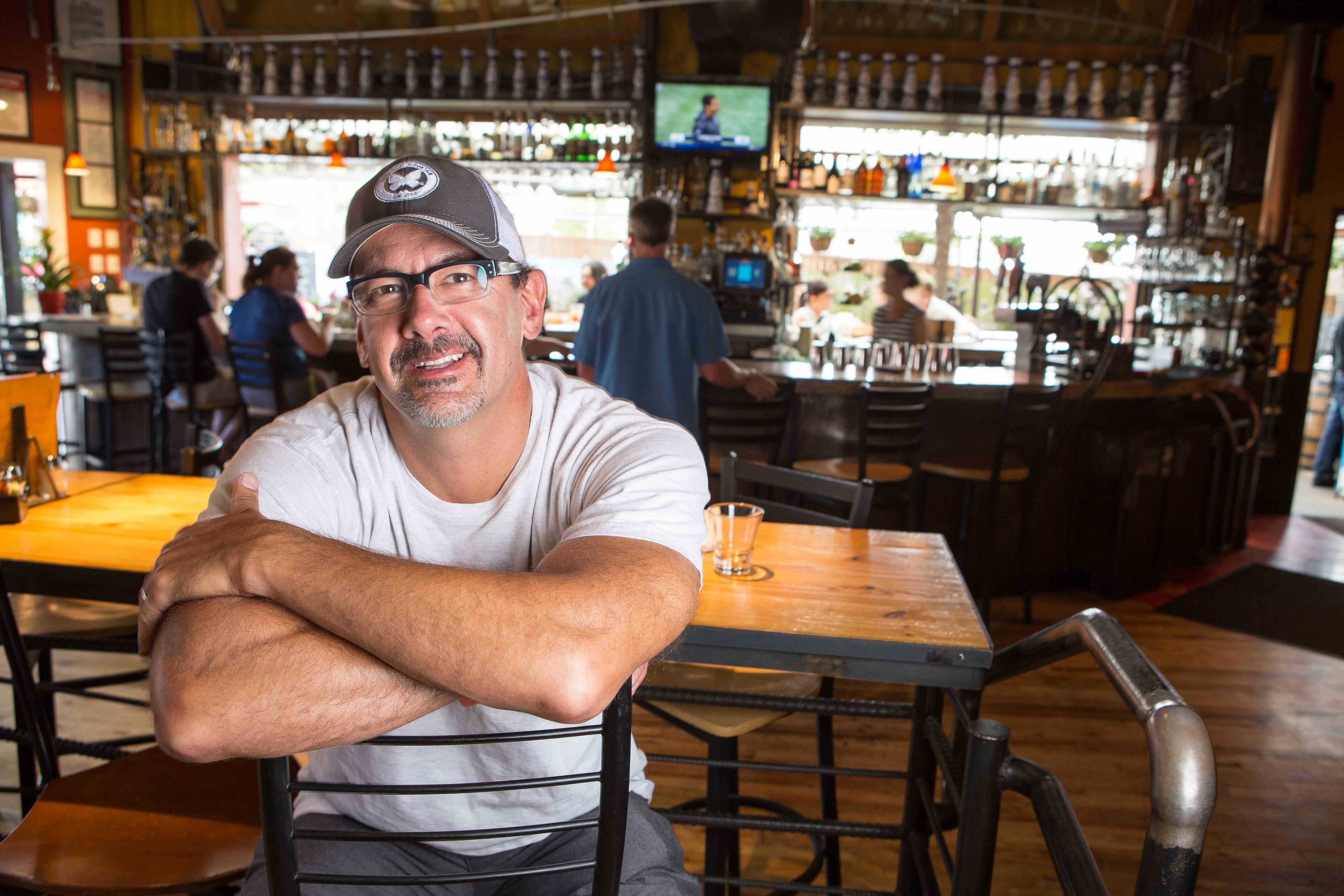 Dave Query knows the restaurant business. The Boulder native also loves his hometown, and those two things have made for quite a heady brew. The owner-founder of the Big Red F Restaurant Group is nowadays as much a businessman (and a damned good one) as a chef, but food is still his first love and that fact shines when speaking to the man.

A fledgling Query studied at the Culinary Institute of America In New York before traveling and working in Chicago, New Orleans, San Francisco, Miami, France, and then returning to Boulder. “It’s the greatest place to work in the world,” Query says. “We have everything here.”

Query’s first restaurant was Lick Skillet in Gold Hill, and now there are nine restaurants and one brewing company under the Big Red F umbrella. “Centro was the sixth restaurant we opened,” he says. “It was opened in 1999 as Rumba. In 2006, we closed it for a couple of months and then reopened as Centro.”

Centro Latin Kitchen is known for its fresh ingredients, great service and a certain flair in the cooking. These are elements derived from Query’s own style and philosophy. “My style is about keeping things simple,” he says. “I like to use a lot of heat and spice, and loud, bold flavors. It’s about simplicity and not over-burdening the dish. I have great relationships with local farmers and purveyors. I don’t call it ‘farm-to-table’ though – that term is redundant. It’s nothing new. Restaurants have been buying ingredients from local producers for years.”

“I like to use a lot of heat and spice, and loud, bold flavors. It’s about simplicity and not over-burdening the dish.”

That’s Query – a hard-talking guy with a head for success. Big Red F now has Jax Fish Houses in Boulder, Denver, Ft. Collins, Glendale, and even one out in Kansas City, plus Zolo Grill, West End Tavern, and Lola Mexican Fish House, all in Boulder. If you’ve spent any time driving around the region at all, you will have seen those Jax signs. The man is passionate about food, and he’s earned his stripes.

“That’s a key thing – to earn your stripes,” he says. “Everyone comes out of cooking school nowadays and wants to own their own place. How about you learn to cook first? It’s not uncommon to spend eight-to-ten years learning to cook before wasting Dad’s or Mom’s or Auntie June’s money on a restaurant. It’s a hard business, but everyone wants to own their own joint after getting just a little experience, working a couple of months in someone else’s restaurant.”

If you’re looking to break into the restaurant business, you should take Query’s words to heart. He’s a community-minded soul and an extremely amiable gent, but he’s also a tough cookie and he knows what he’s doing. The consistent quality of the food at Centro, and all of the other Big Red F ventures, stands as solid proof.