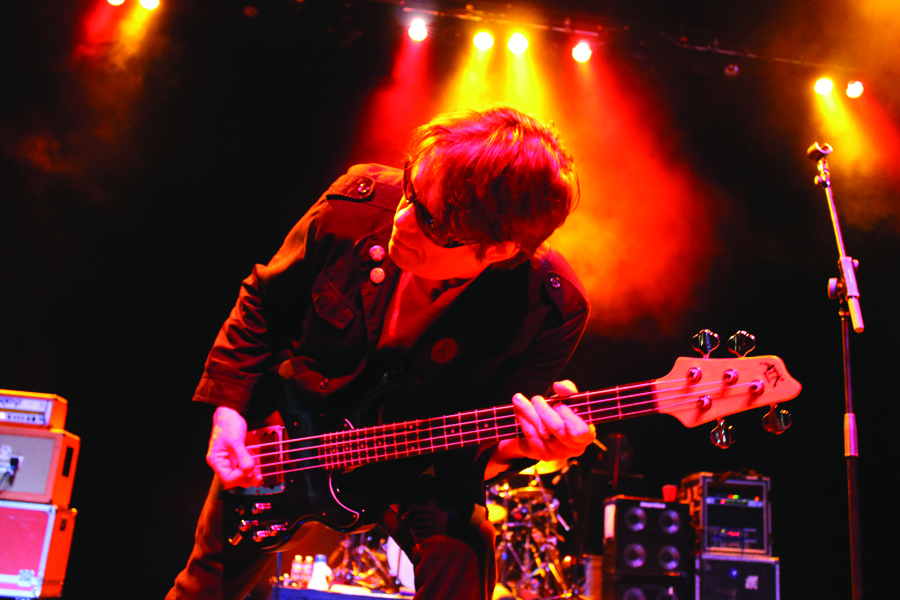 On October 29, the Gothic Theatre will host a night of nostalgic alt-rock revelry. The Psychedelic Furs and the Lemonheads are on tour together, and that Denver show is a must see. We grabbed original Fur Tim Butler to find out what we can expect…O 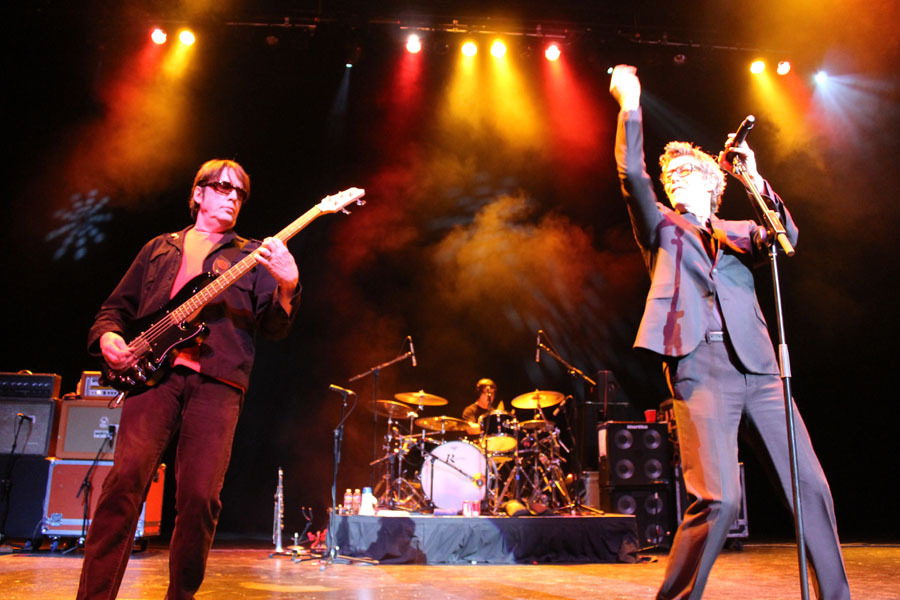 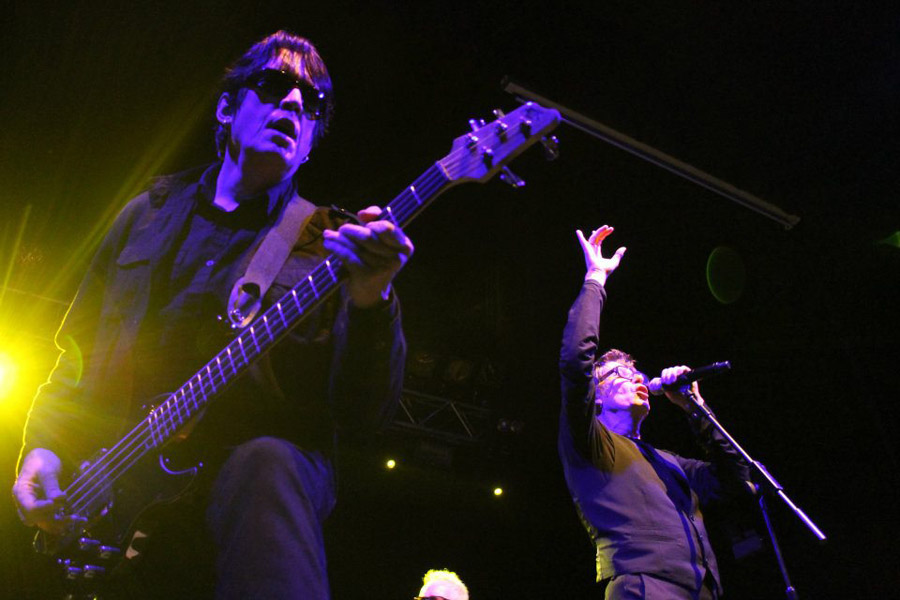 Yellow Scene: It’s been a while since you were here – what have you been up to?

Tim Butler: We’ve toured pretty regularly. I’ve been working, trying to sort out a new record. We have the song ideas, we’re just waiting for Richard [Butler, singer] to get up to speed on the lyrics.

YS: It’s been a while since the last record…

TB: Oh yeah, it’s been since 1992. Of course, we took a break. Rich and I formed Love Spit Love. Then I left that and formed my own band, which didn’t do anything. We got back together in 2000. It’s not so long. But it’s still 14 years since we got back together, so I’m starting to get a bit agitated too.

YS: In those three years, has the line-up changed at all?

TB: No, it’s pretty solid. I think this is the best line-up we’ve ever had.

YS: Do you enjoy playing Colorado?

TB: Oh yeah, and especially the Gothic Theatre. It’s one of my favorite places in America. I love the old cinema with the bottom level taken out and the second level seats. The atmosphere at those sort of places and the Gothic in particular is a favorite of the whole band.

TB: The hits and the almost-hits, of course. You get lynched if you don’t do those. The last few outings, we’ve been doing stuff that we haven’t played for a while from the first album and the second album.