A brief chat with the Wytches 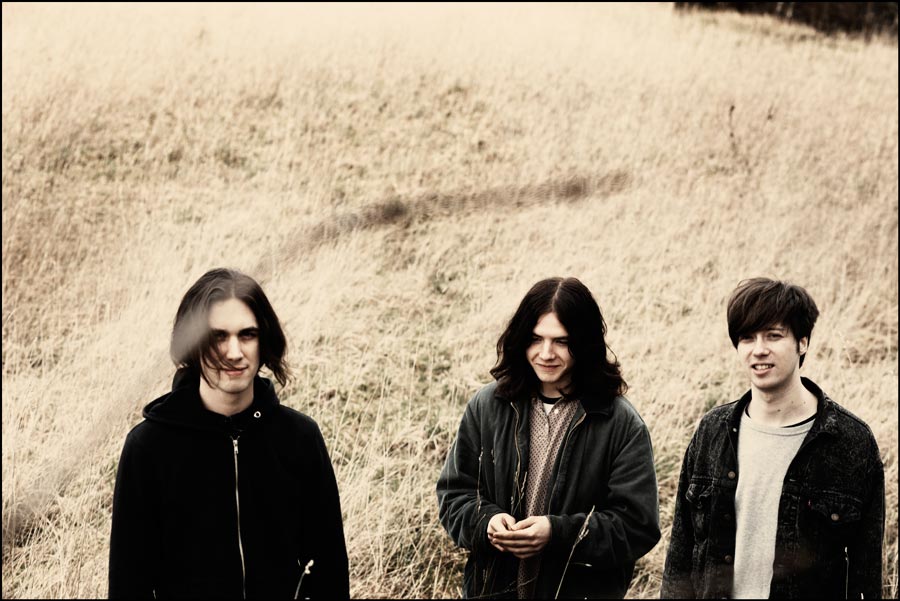 To many people in the United States, Brighton, England, means the Who movie Quadrophenia, and images of mods on scooters fighting rockers on Triumph motorbikes. Suits vs. leather. For a while now though, Brighton has played host to one of the most exciting music scenes in the UK. The Wytches are one example, and they’re playing the Hi-Dive in Denver on November 14. For that reason, we had a chin-wag with Dan Rumsey.T

Yellow Scene: What’s the music scene like in Brighton nowadays?

Dan Rumsey: It’s still pretty happening actually. I’ve lived there for about three years, and the first thing I noticed when I moved there is the amount of gigs on each night is different to where I was originally from in Bournemouth [another British coastal town]. Today, it’s still going on like that. There’s always something happening.

YS: Have you guys played in Colorado before?

DR: We have. We did a US tour in July. It was really good. We had a good crowd, and everyone seemed to dig it. I expect it’s quit cold now.

DR: It’s kinda like the record, but a lot heavier. The songs on the record are done precisely, but because we’ve had for them so long we like to change them up and make them heavier.

YS: What can we expect from the Denver set?

DR: We’ve got a lot of album tracks, some b-sides, and we have two new songs that nobody will have heard before.

YS: What’s next for you guys?

DR: When the tour’s done, we’re going back to the UK and finishing off the second half of a tour we started before we came over here. We’re going to France after that. In the new year, we’ll be writing songs for the next album. We’re itching to get on with it really.