House Bill 1317 is new legislation in three Colorado state house that, for the first time ever, would require your personal or primary care physician’s permission to get medical marijuana (MMJ) treatment. It would also put your physician in control of the amount you can purchase, by prescribing exact dosage to patients. MMJ users under 20 in need of an MMJ card will be limited even more so, and will require two primary care physician notes to have access.

What does this bill mean for medical marijuana patients?

It means that there will be a limit on the amount of cannabis medical marijuana users are allowed to purchase and possess, and thus use as at-home treatment. Not only are all MMJ users at risk of having treatment discontinued, should their physician deny them, but members under 20 are at double the risk of not receiving the treatment they need at all.

How will this affect medical marijuana patients?

This legislation is dangerous because it can (and will) prevent patients from receiving the help that they need. Cannabis is not federally regulated. Medical Marijuana users currently have access to the treatment, without the need of health insurance, but it appears some want to see MMJ subsumed under the widely reviled US healthcare system. These patients may not have access to other medical treatments, due to the current failings of our healthcare system, specifically our health insurance system. This could fully prevent many from receiving help at all. Statista reports that there are 86,683 active MMJ card users in Colorado as of January 2021.

“This requirement places an undue burden on young adult patients, many of whom may not have access to even one primary care physician – much less two,” says CO NORML. According to the census, uninsured rates are the highest for people aged 19-34, young adults. Medical marijuana patients that are 18-20 have the least access to a physician, yet would need access to two. 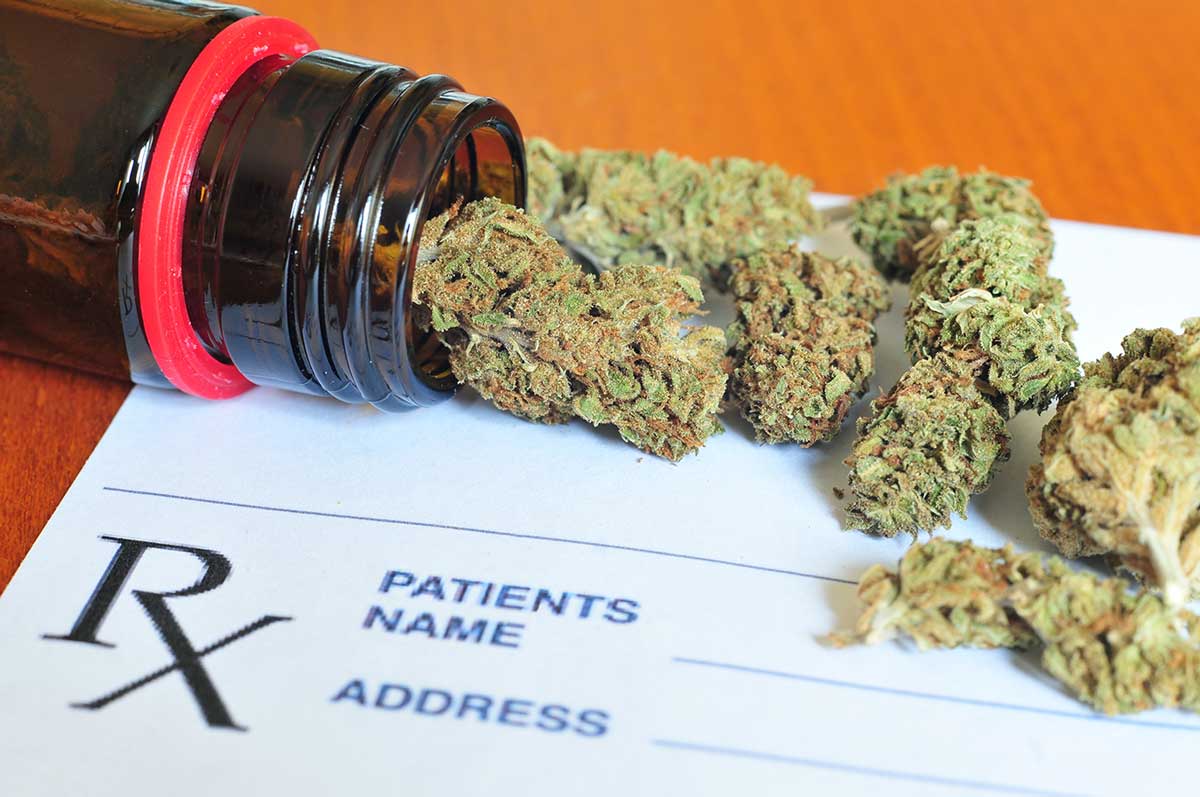 Needing a physician’s note to access MMJ, apart from being an undue burden, is also ridiculous on its face. Your average physician does not work with or around marijuana, and is currently uninformed on what dosage is appropriate for the various conditions MMJ treats (there are dozens).

“I have suffered from CVS due to malrotation my entire life,” said Kayleigh, age 23, “and did not find the help I needed until I started using cannabis legally at 19. Doctors had me on medications throughout my life, even 11 at one time. Nothing helped me. When I started using marijuana, a lot of my pain ceased and I now only have to take 4 of those medications. Since finding out of my cannabis use, majority of my doctors are now unwilling to treat me. I’ve been told by a doctor that morphine was better for me than cannabis is. Since then, I have had to leave the state for medical attention.”

Health care providers, it can be assumed, are unfamiliar with how marijuana works in general, given it is illegal federally and not regulated medically. THC is a unique pain killer, given that everyone’s tolerance is vastly different, depending on many factors, including day, or time of day. It would be impossible for an inexperienced doctor to properly dose a patient, let alone be the one to grant permission.

It appears Colorado legislators are approaching this matter the same way they are approaching opioids, and it needs to be done differently (hint: the opioid didn’t work out well). On May 27th, as we were about to go to press, the CO House approved 1317, sending it to the Senate, a last stop before the governor’s desk.

How can you make a difference?

Get informed and oppose House Bill 1317… for Colorado.

View all posts by Kayleigh Wilson →