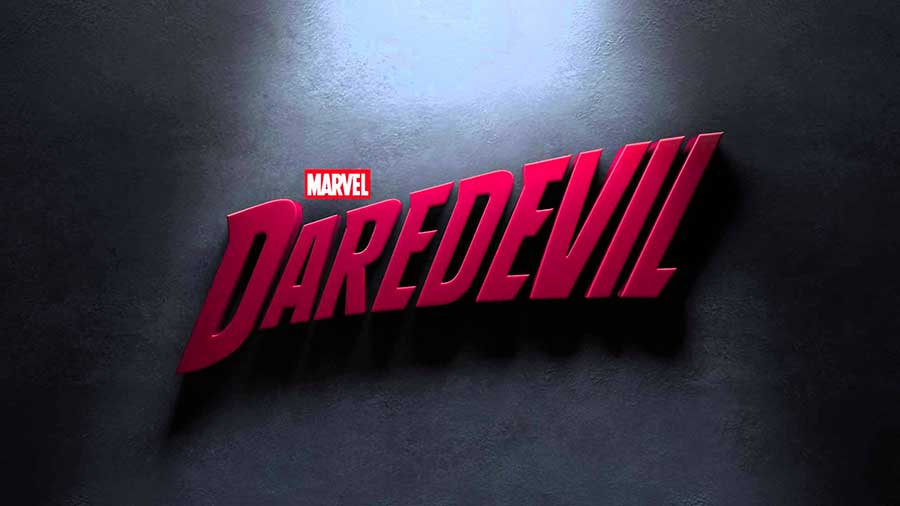 Netflix’s newest original, well sort of original, series Daredevil had some small shoes to fill after the 2003 film with Ben Affleck was one of the worst superhero movies to stem from the Marvel Universe in the 21st century. On the other hand, it had some pretty big shoes to fill as a Netflix original, following shows like Orange is the New Black, House of Cards, The Unbreakable Kimmy Schmidt and Happy Endings. N

To say that Daredevil filled the shoes and used its nails to rip through the toe of the shoe might still be an understatement. Netflix once again delivered, and produced another show that is nearly impossible not to binge-watch. Trust us when we say that you should carve out a significant amount of time on an upcoming weekend to plow through the story of blind lawyer/vigilante Matt Murdock and his mission to make Hell’s Kitchen, a neighborhood in NYC for those that refuse to believe a world exists outside of scenic Colorado, a better place.

Of course there were clues that the show would be a success. With the presence of screenwriter, director and producer Drew Goaddard, who worked on Buffy the Vampire Slayer, Angel and Alias, the idea of a light-hearted, fun show seemed very unlikely.

Daredevil tells the story of Matt Murdock (Charlie Cox) who was blinded as a young boy but was gifted heightened senses that allows him to see without actual vision. It’s this gift that makes him one beast of a vigilante. Yes, Matt Murdock is a beast.

Throughout the series, we get a more in-depth look at what made him what he is, something that wouldn’t be possible in a two-hour movie. The series delivers on context and character development, and not just for the titular character.

Much of the show is ran by the supporting characters including Murdock’s partner at their new law firm, Foggy Nelson (Elder Henson) who adds the light-hearted feel to the show with jokes and witty rhetoric. But the true star of the show comes in the form of little ball of fire/secretary Karen Page (Deborah Ann Woll.) Page is introduced in the first episode and captivates the entire season with her own mission of bringing down the men who are leaving a trail of bodies and crime in Hell’s Kitchen, but doing it without lurking the streets at night.

And then, of course, there’s the season’s protagonist Wilson Fisk aka Kingpin (Vincent D’Onofrio) whose size and voice is enough to make small children pee their pants. But as we learn more and more about the character over the span of the series we let our guards drop their swords only to be reminded why they were there in the first place when things go awry.

The minor characters also play a huge role in the series, acting as catalyst for a lot of the major plot twists. There are love interests on both sides, which were refreshing and needed, but we could have easily watched an entire hour of Murdock fighting his way through small hallways.

Speaking of the fight sequences, this isn’t the Avengers and many of them aren’t suited for small children. A one-take sequence of Murdock fighting his way through a small space and taking on multiple men was beyond fantastic. There’s blood. There’s gore. There’s flips, and turns, and high kicks, and pirouettes. Okay, there aren’t any pirouettes, but if you know anything about Hell’s Kitchen maybe there should have been.

The only qualm about the series is the lack of gay characters. Hell’s Kitchen is well known as a gayborhood of NYC, and honestly, Murdock should be complaining he can’t hear the crime over the noises from gay bars.

Overall, the series did the comic justice. The characters were developed, the plot was well planned, the action was brutal but amazing, and we want more episodes now.

Luckily, Daredevil is just the beginning of a Marvel takeover on Netflix with four more series to come. Slated next is A.K.A. Jessica Jones. After that, Luke Cage, Iron Fist, and finally a Defenders team-up series. With Jessica Jones, we only hope they don’t dumb down the action because of the female lead. Don’t let us down.