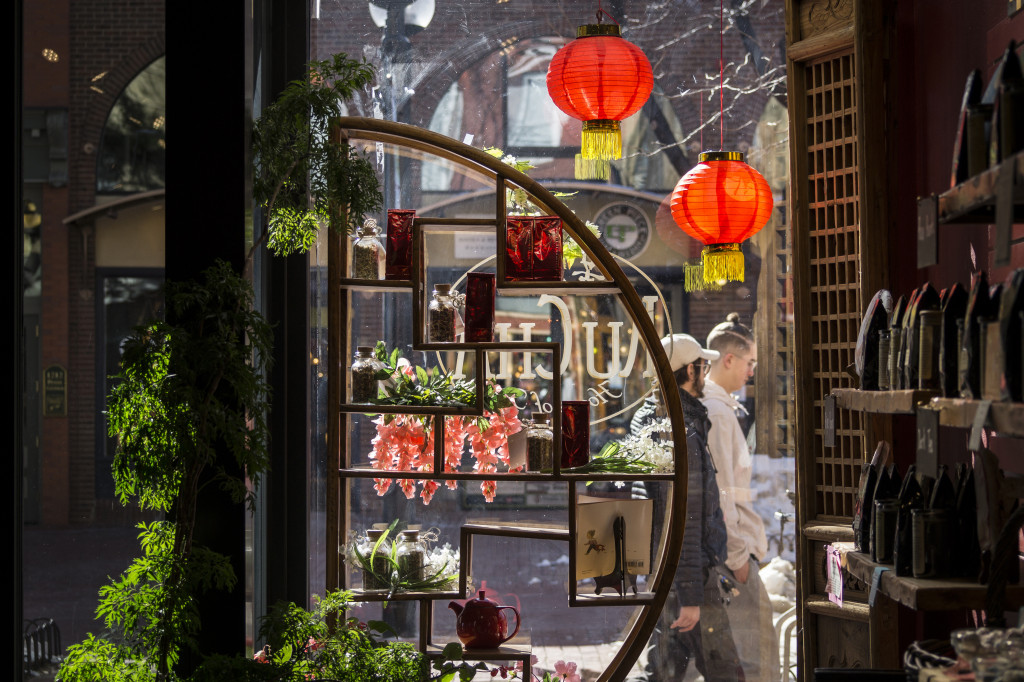 An old Chinese legend describes the tradition of tea-drinking as a pure accident. Emperor Shen Nong used boiled water in therapeutic purposes on a daily basis. Once, the wind blew some leaves that fell into his cup creating a pleasant aroma. Out of curiosity, the Emperor made a few sips, liked the taste and felt more energetic, so he ordered to begin tea planting.

Whether Emperor Shen Nong was the founder or magical leaves were discovered in China even earlier, tea’s recognition grew quickly and it became a favorite drink worldwide. Boulder has many great places where you can enjoy a nice selection of blends and get a feel for different cultures. Celestial Seasonings is the biggest local provider by far, and the roots of their process are rather unusual for a tea company. 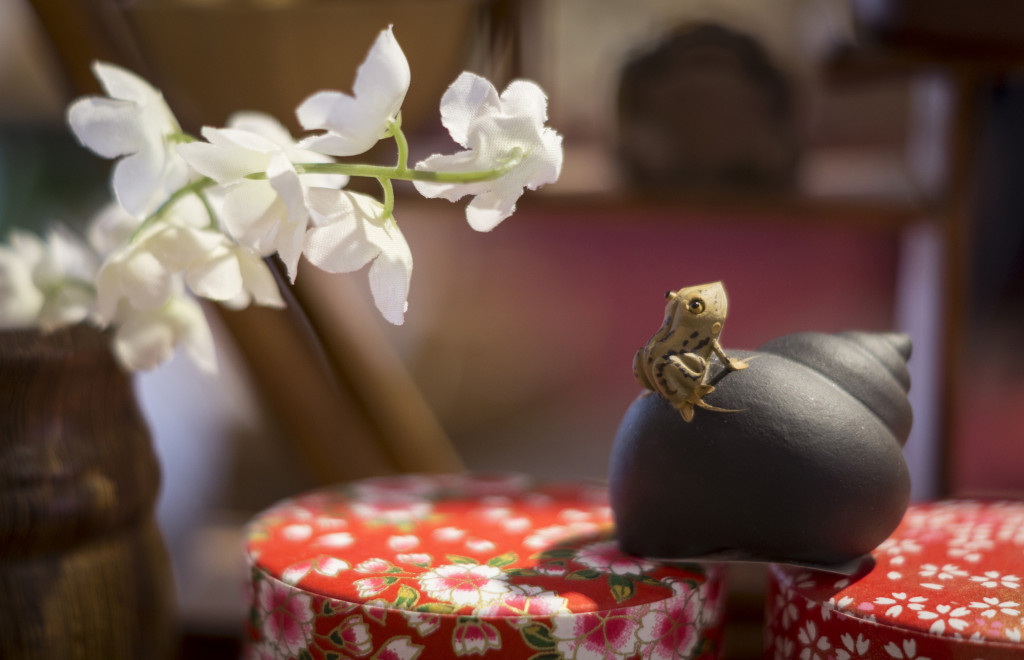 Tea originates from a plant called Camellia sinensis, which grows in East, South, and Southeast Asia and through cultivation spread to many subtropical and tropical regions. There are six main kinds distinguished: black, green, yellow, white, oolong and Pu-erh. Despite common belief, herbal teas are not real teas, because they are made from flowers, stems and leaves of one or more herbs and not from an actual tea plant. Paradoxically, Celestial Seasonings’ first blend consisted of wild herbs from the Rocky Mountains in Colorado.

In a way, it established the company’s future: creating and defining a new category of tea. Later on, their product line was expanded to regular teas such as black, white and green. Now Celestial Seasonings source their ingredients from over 35 countries and serve more than 1.6 billion cups of tea a year. In order to keep up with such big quantities, many delicate steps of tea production got automated and the company lost the personal touch that small tea houses and tea shops offer. 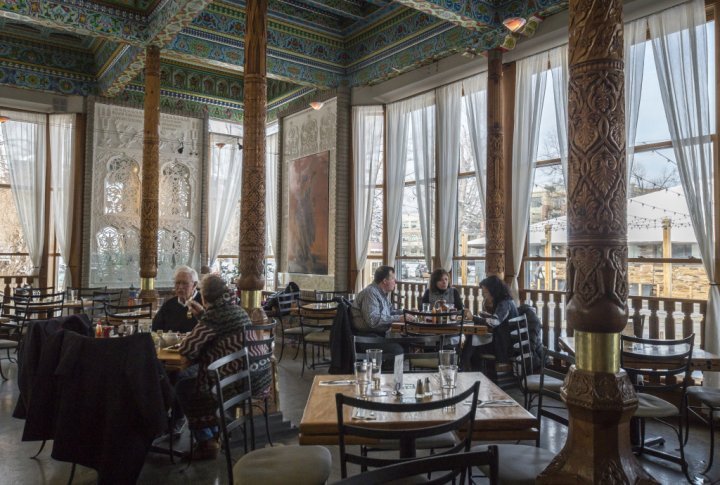 “It’s very much a cultural experience,” Sara Martinelli, the owner and tea master of Boulder Dushanbe Teahouse, said. “Teahouses in Central Asia are places where people meet to socialize, hang out, play cards, do business,” and this is what it has become for BoCo residents too. Built in Tajikistan during the Cold War and then given to the city of Boulder, Dushanbe Teahouse serves a genuine purpose of bringing people together beyond their differences.

Traditional approach to the process of selecting and delivering specialty teas versus commercial production is another aspect that attracts devoted tea lovers. Martinelli said that there are two main types of tea in the market: hand-processed, hand-harvested “orthodox tea,” and more mechanized “CTC teas” (Crush, Tear, and Curl). “That’s what you’ll find in tea bags or ready-to-drink iced teas,” she said. “All of our teas are orthodox teas.” At the Dushanbe Teahouse, specialists try to learn as much as they can about tea vendors and when possible, visit their gardens to ensure that overall conditions fit organic standards.

Rong Pan, the owner of Ku Cha House of Tea, agrees that working closely with providers overseas is essential for achieving high quality product. “We have personal connections,” she said. “That’s how you build trust. You don’t build trust through the Internet.” Ku Cha House is a traditional Chinese tea shop. Anything you can imagine is there: kettles, infusers, mugs and even tea pets (little creatures made of absorbent clay that you put inside your cup for luck). “We sell 170 teas from around the world,” Pan said. “We also create a lot of our own blends.” 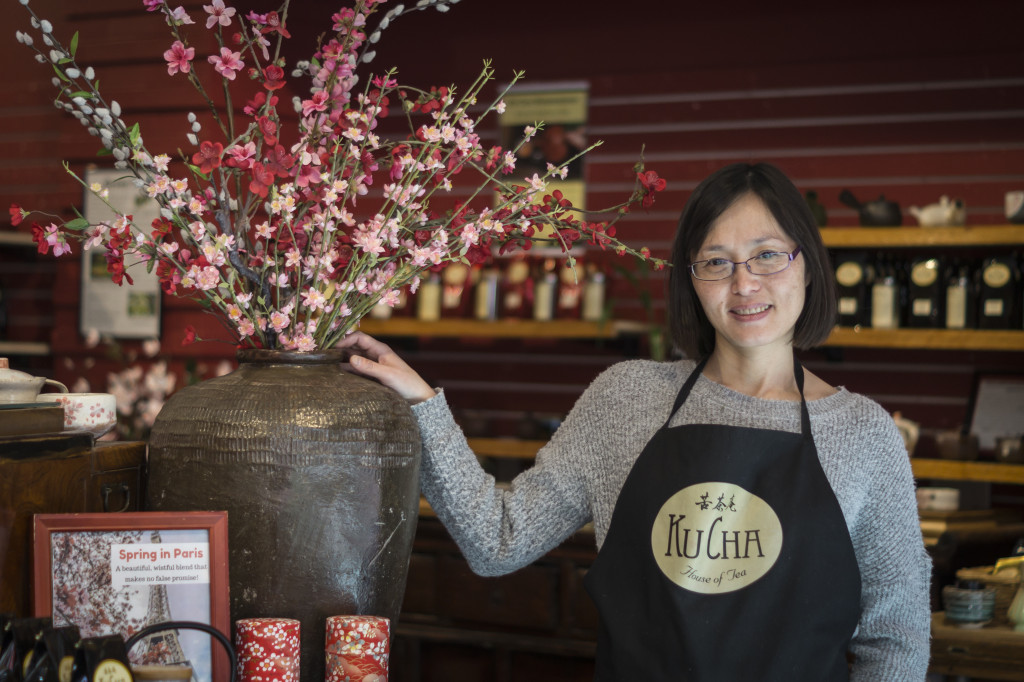 At the Ku Cha House attentive staff will help you build a perfect mix based on your preferences and health needs. In addition, every Saturday afternoon they do tea tastings to educate the general public on the available premium blends. Tea is an incredibly versatile ingredient and you don’t have to always drink it. “Cooking with tea can be really fun,” Martinelli said. “Different teas are used as bases for sauces, cooked into pastries, and made into dressings.”

There are many areas to explore in the tea world: from its production and usage to cultural meaning behind the whole process. Martinelli said that one of the things she loves about the tea industry is the pride that growers take in the final product. “There is an excitement when you taste their tea,” she said. “It’s an art form.” According to Martinelli, while a huge variety of flavors and smooth caffeine experience in comparison with coffee makes tea popular, it’s the human creative energy that turns it into a real artisan product, and we can’t do anything, but agree. 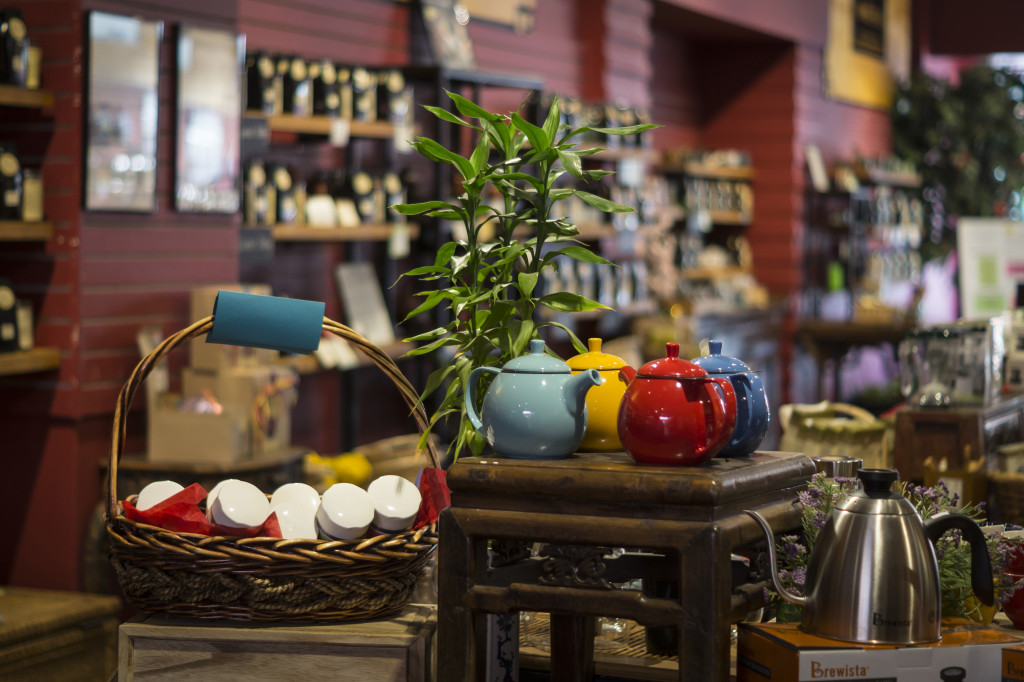 View all posts by Victoria Edstedt →