Arriving at the Fillmore Auditorium exactly when the opener for Anderson .Paak was supposed to be finishing made me feel like everything in the universe was conspiring against me. Parking was a mess in the Ogden area, the streets full of marked and unmarked police cars, no doubt watching the diverse and eager crowd arrive. Anderson .Paak was playing the Fillmore with the Free Nationals on February 13th, the first time I’ve seen them come to town since .Paak blew up and since I moved to Colorado. Sure it took a few days to write this, but it’s all in the processing. Sometimes it’s more than just a short review of an average band.

Rushing through snow lined sidewalks, cars criss-crossing trying to navigate the same parking quagmire I had just done, I got to the auditorium. There’s a line, of course, in the front and back. These folks, like me, were late (or maybe weren’t worried about the opener, nor being up front). I picked up my ticket from will call and ran for the back door. After standing in line for what seemed like forever, but was only minutes, I rushed to the front of the line and flashed my press pass. “I need to get in before .Paak starts. I need to shoot this”. The staff patted me down, checked my bag for contraband, and let me in. I walked right into the warm excitement in the air, the “in between sets” array of lights illuminating the crowd, lingering fog wafting about, left over from the opener, an overwhelming murmur of anticipation and giddiness rustling between bodies.

I hustle through the crowd, ducking and dodging tall cans and lit joints, sweating under my vintage camel hair coat, wondering why I had brought it. Of course it was freezing outside, so that’s why, but the choice seemed less intelligent now. Making it to the photo pit, I tossed my jacket aside and pulled out my camera to join the other photographers. There were at least a dozen others, more than I’ve seen at most shows I’ve been too, even big names like YG or Joey Badass.

I stood in anticipation, the crowd of thousands swarming behind me in an absolute frenzy of excitement – Fillmore’s capacity is 3,900 and this place looked beyond filled –  and then someone screamed: “we love you .Paak”. I turned to see Anderson and the Free Nationals gathering in the rear right of the stage, Anderson’s neon hat glowing in the light, his smile shining even from that distance. And then the lights dimmed. And then the crowd screamed. And then Anderson hit the stage to begin one of the most dynamic sets I’ve ever personally witnessed.

And the show was on. There was no turning back from there. I don’t recall the last time that four songs flew by as fast as these four. They say ‘time flies when you’re having a good time’, and everyone in that photo pit and in the crowd behind us was having a blast. I guarantee you every photographer was having fun, the lot of us bumping into each other trying to go for the best shot, and I heard more than one commenting on the way out, “are you sure that was four songs, so fast…”

It just flew by because of the intensity of the energy.  It’s been forever since I’ve seen a performance with as much vibrance and good vibration, as much rhythm and dancing, as much of virtuosity as Anderson .Paak and the Free Nationals. As a performance Ensemble, they’re absolutely brilliant. Anderson’s positivity and energy, his dancing and crowd engagement, reminded me of our own colorado-based The Reminders, as did his positivity and infectious smile.

They ran through the new stuff, the old stuff, Anderson taking time to sing, to dance, to play the drums, to do all three at the same time. It was virtuosity. And shooting it made me feel exhausted. After being so close to the front I decided that a seat in the back, up in the balcony, would be best to finish out the show. It was awesome because, where everyone in the front row looked to be between 18 and 25, I was seated next to a black couple that must have been in their 50s with one of their mothers, who had to be in her 70s, the three of them snapping photos and nodding their heads, singing along.

The universality of the work that Anderson .Paak does, the love that they have across the age spectrum, is incredible. I’m just glad that we got in there. I highly suggest, if you’re not familiar with pre-fame Anderson .Paak’s work, that you dig into his early stuff and the Free Nationals’ work because they’re amazing. All I plan to do now that I’ve seen it is dig into it. So much good music out there folks. So much good music. Make sure you love it. Like Denver loved Anderson .Paak.

Ok, enough rambling. Have some photos. 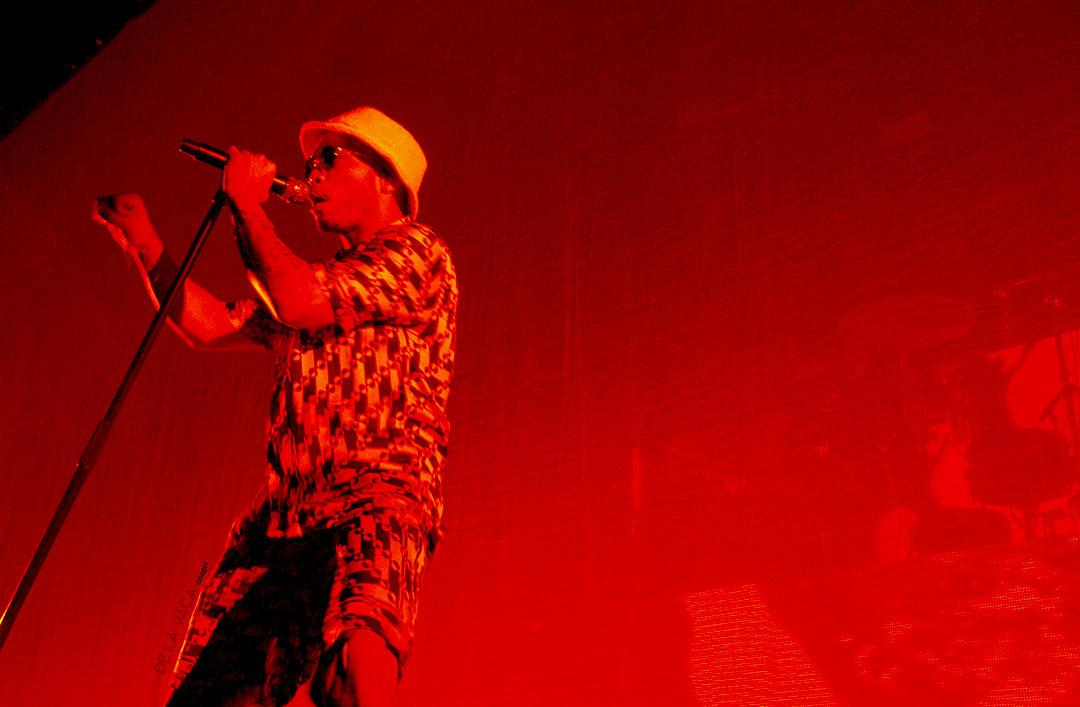 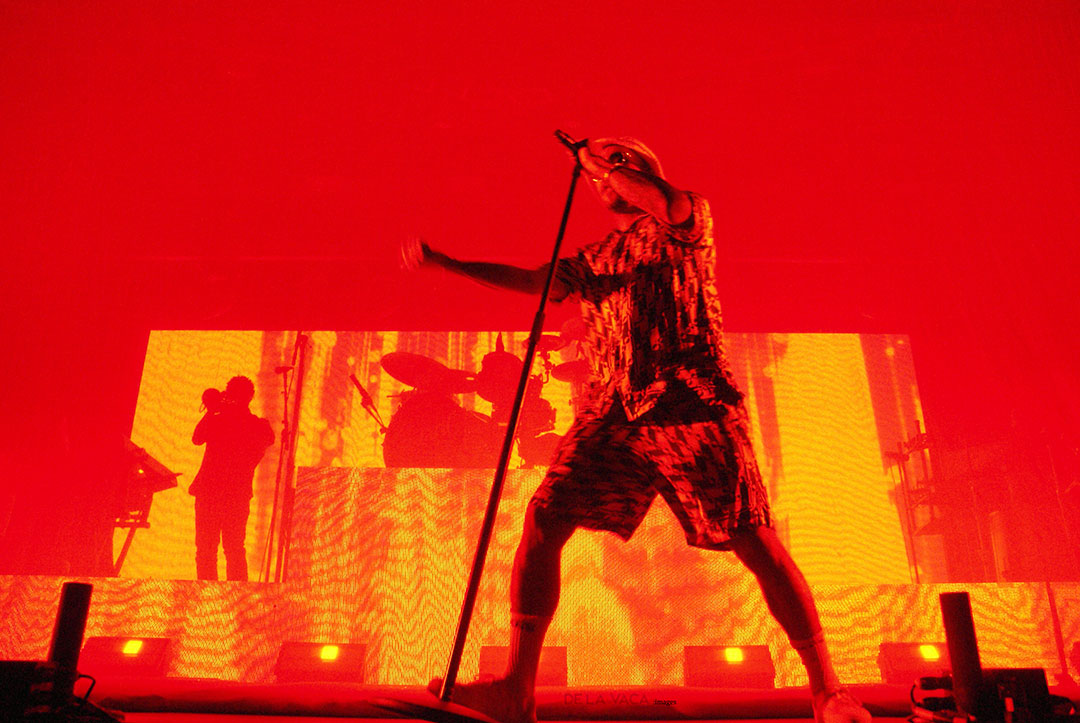 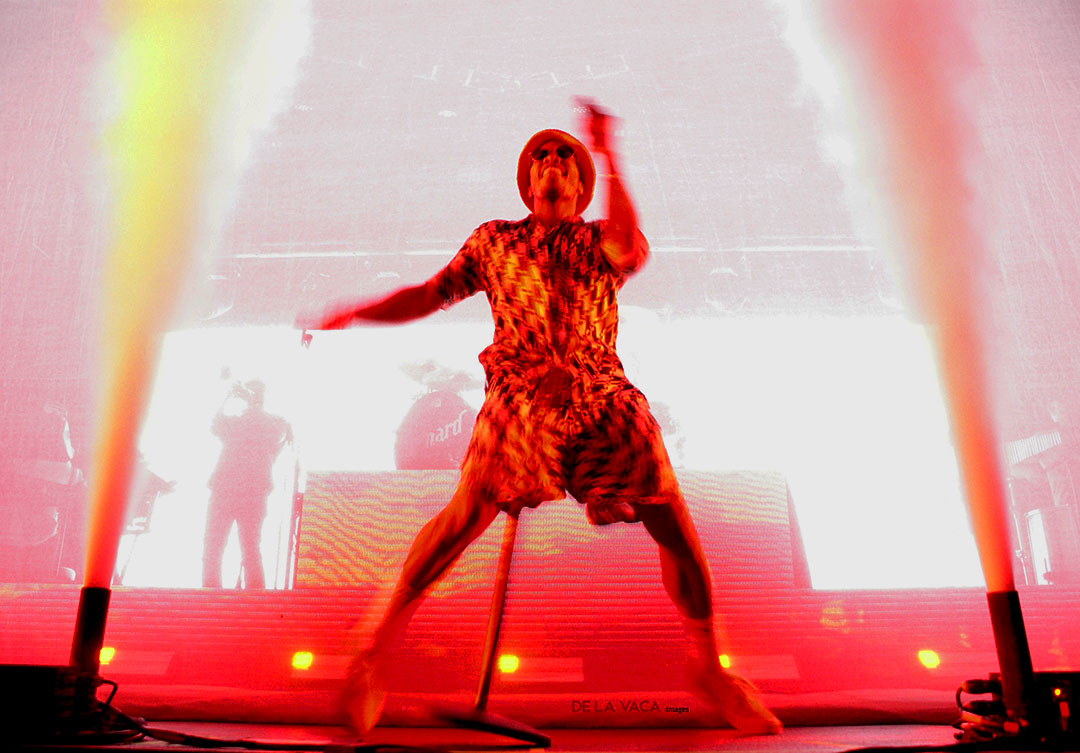 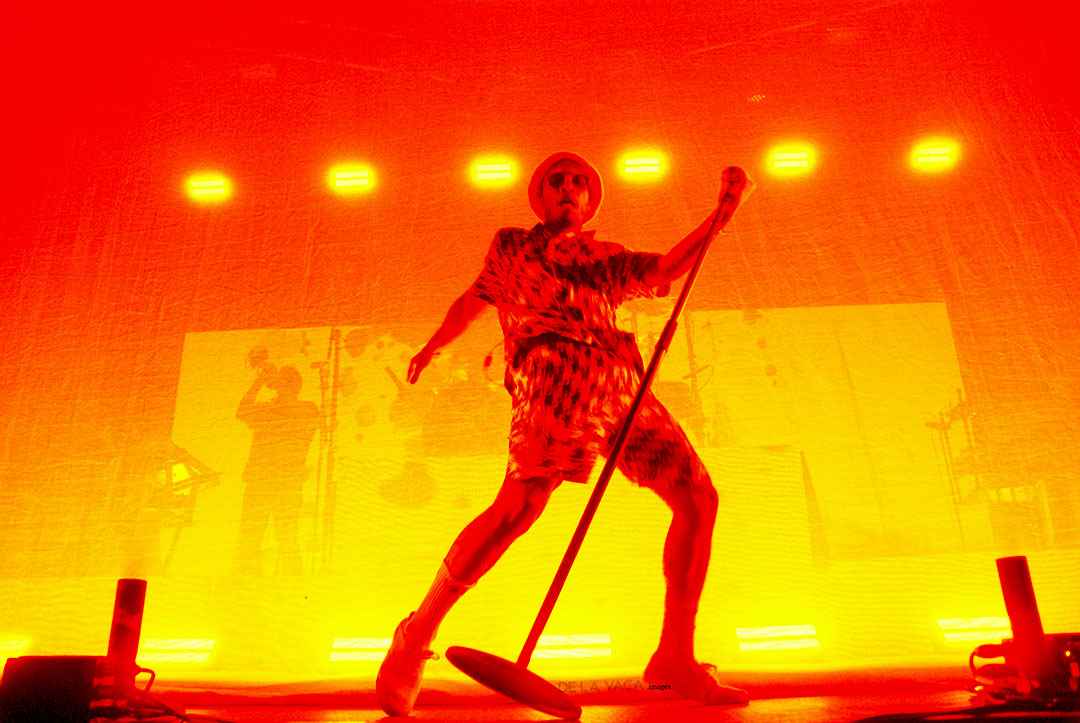 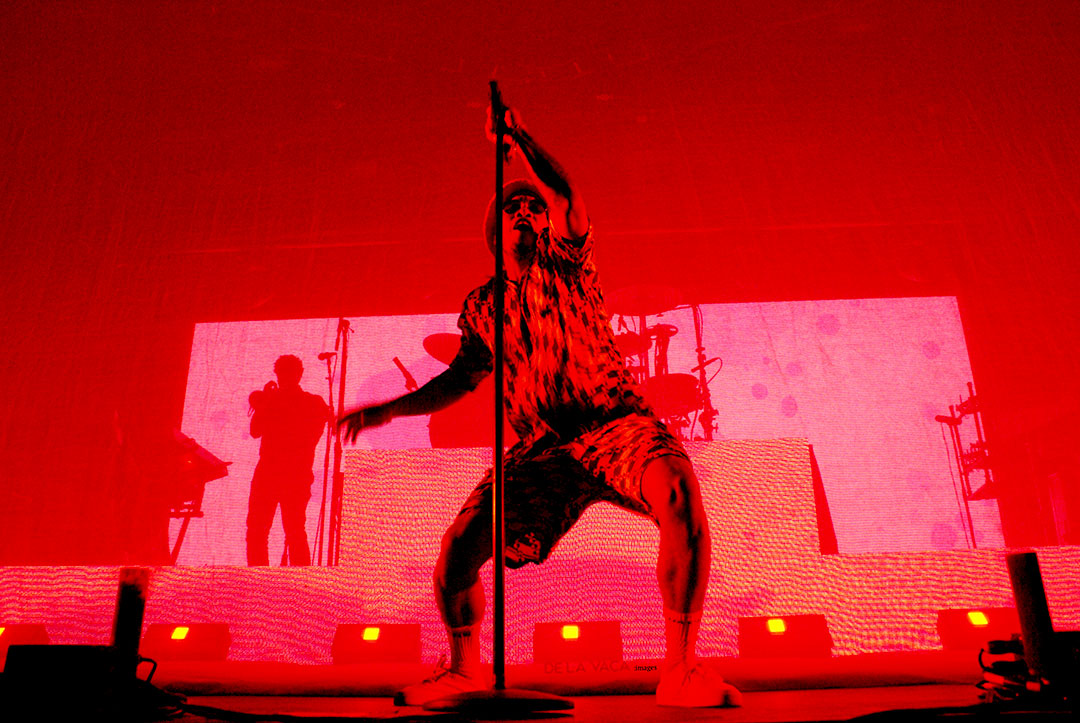 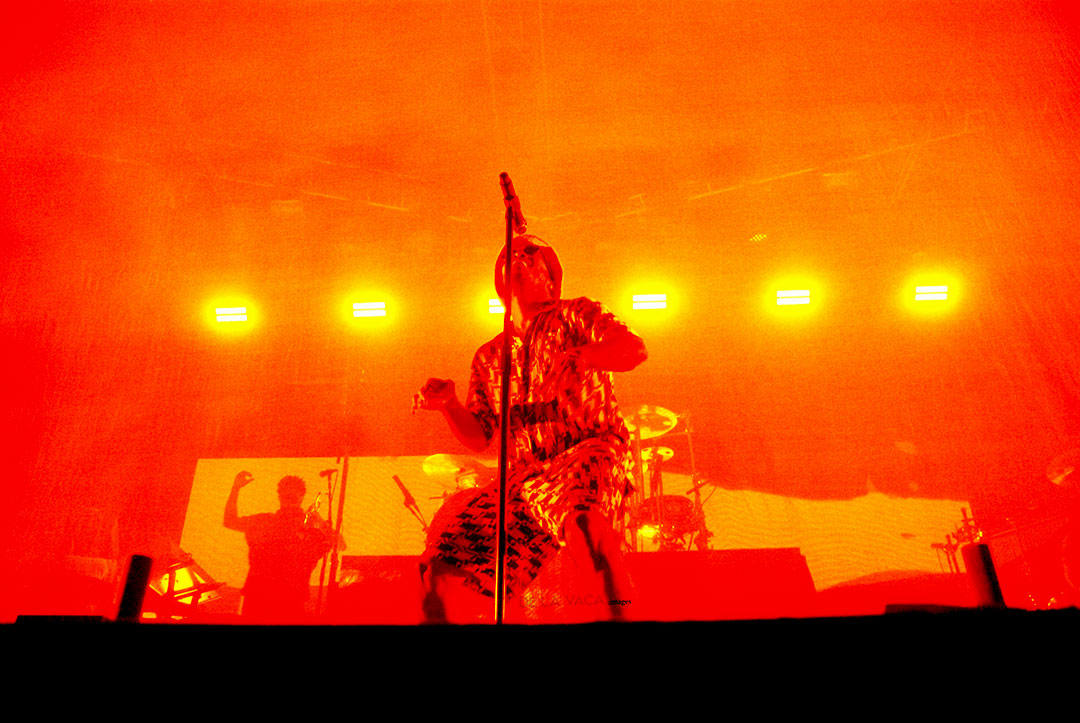 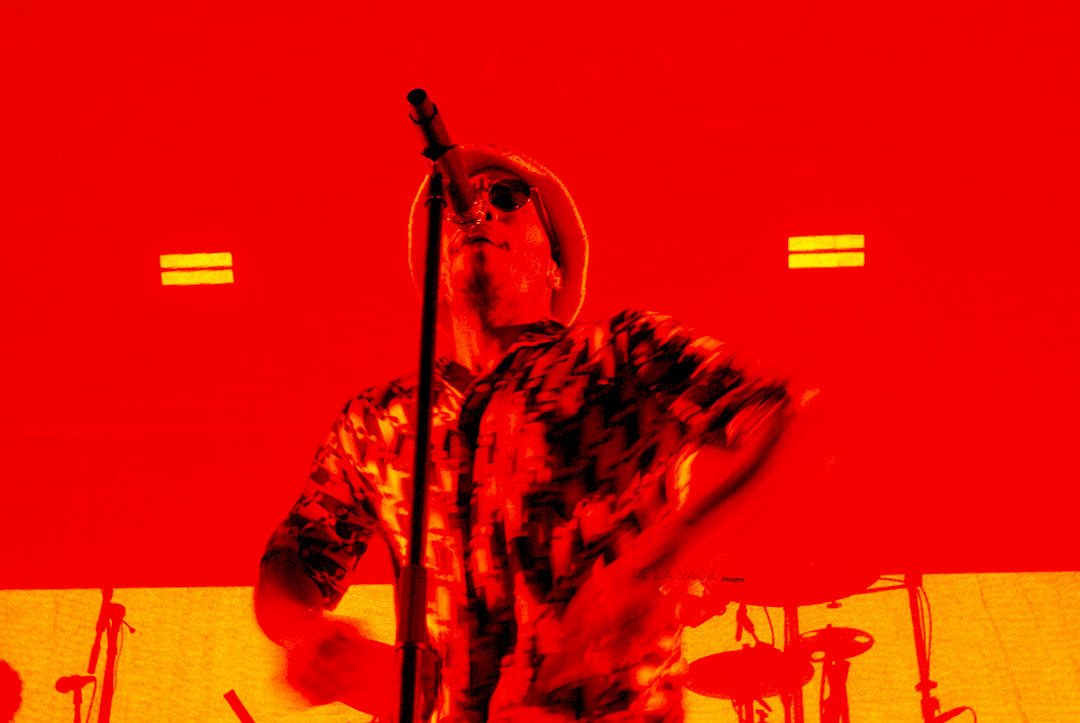 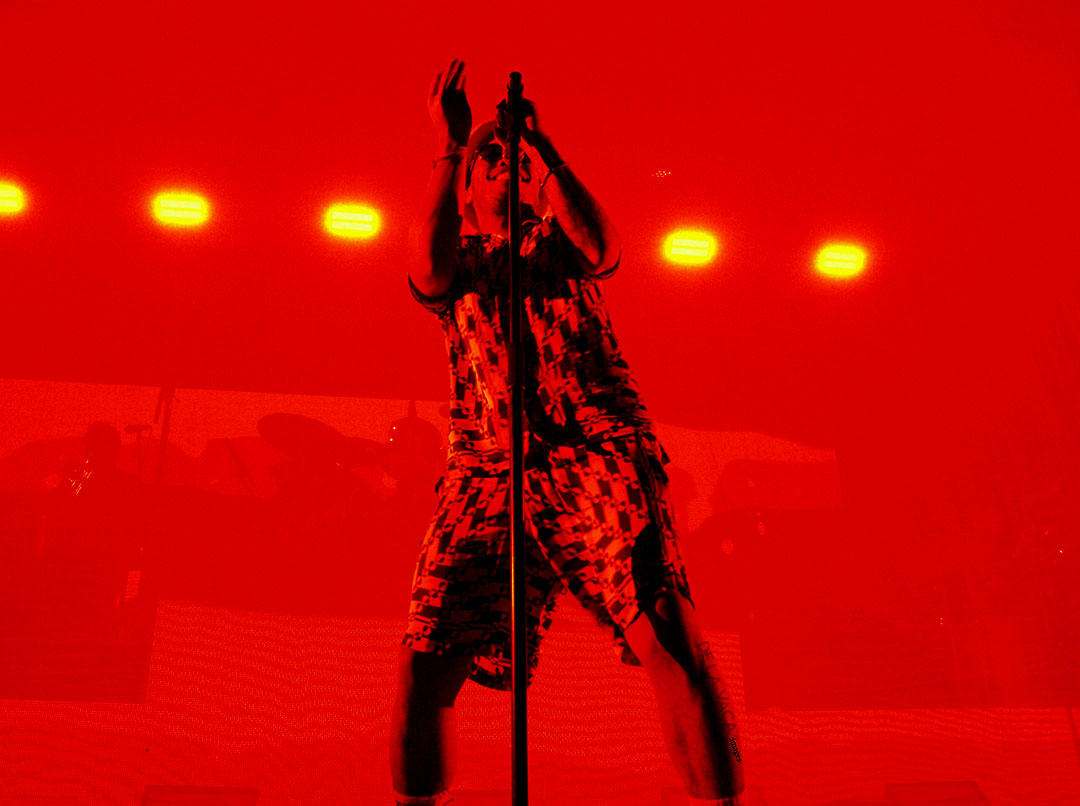 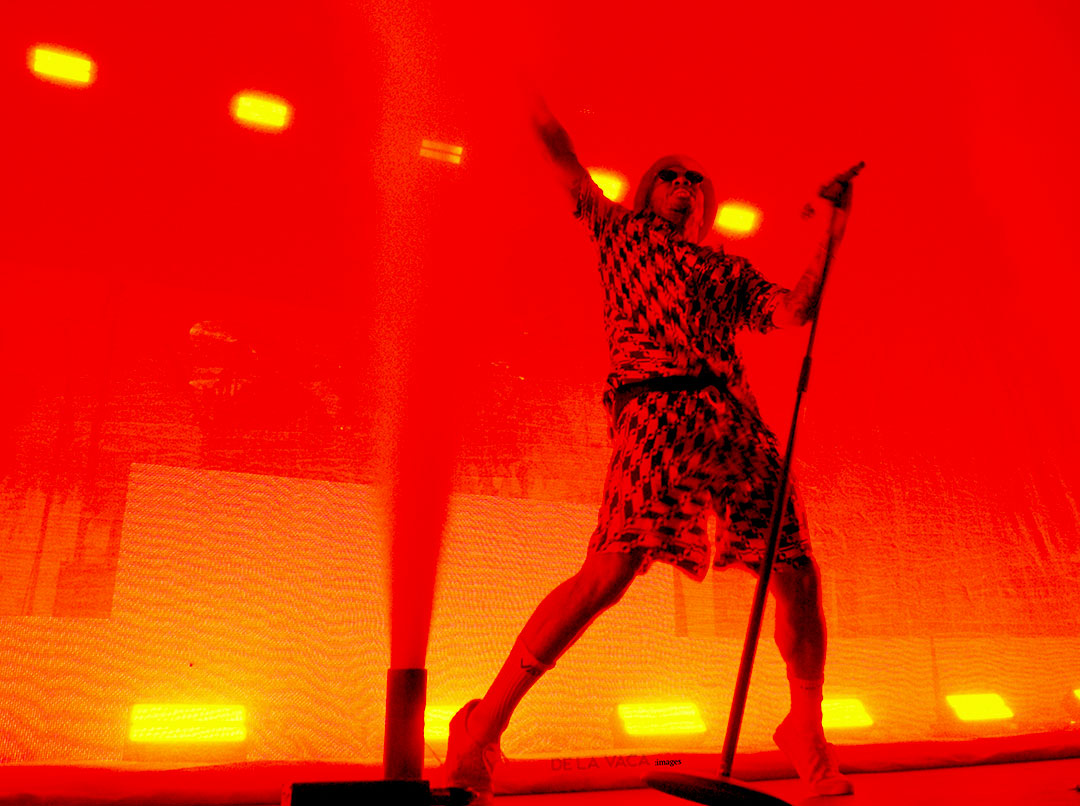 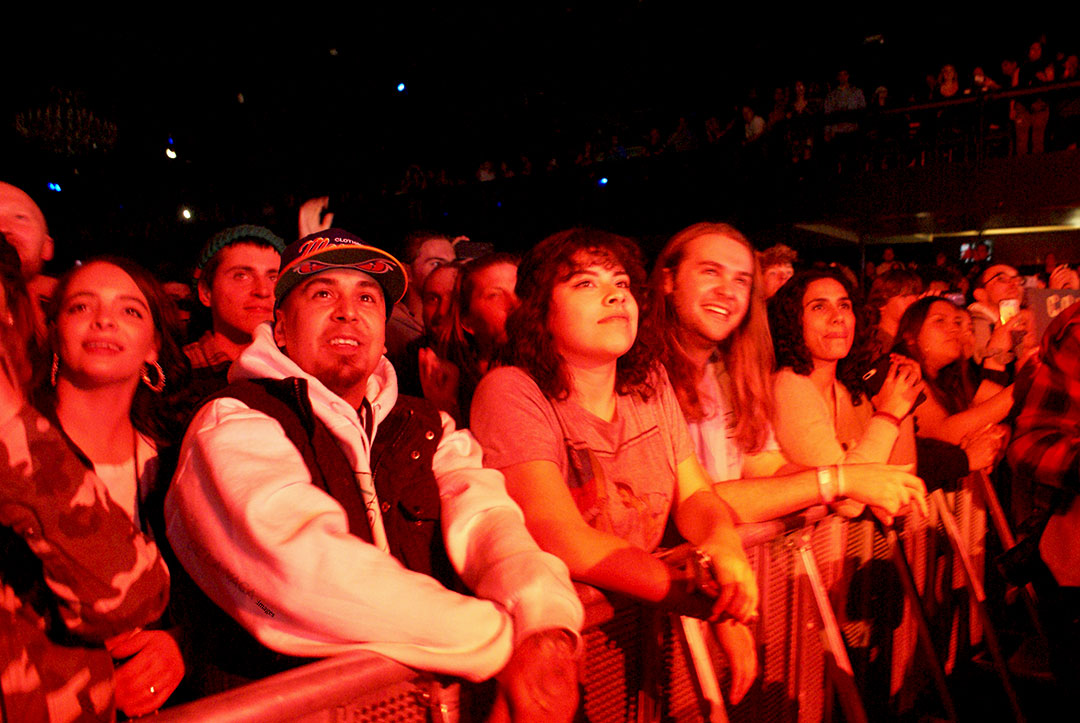 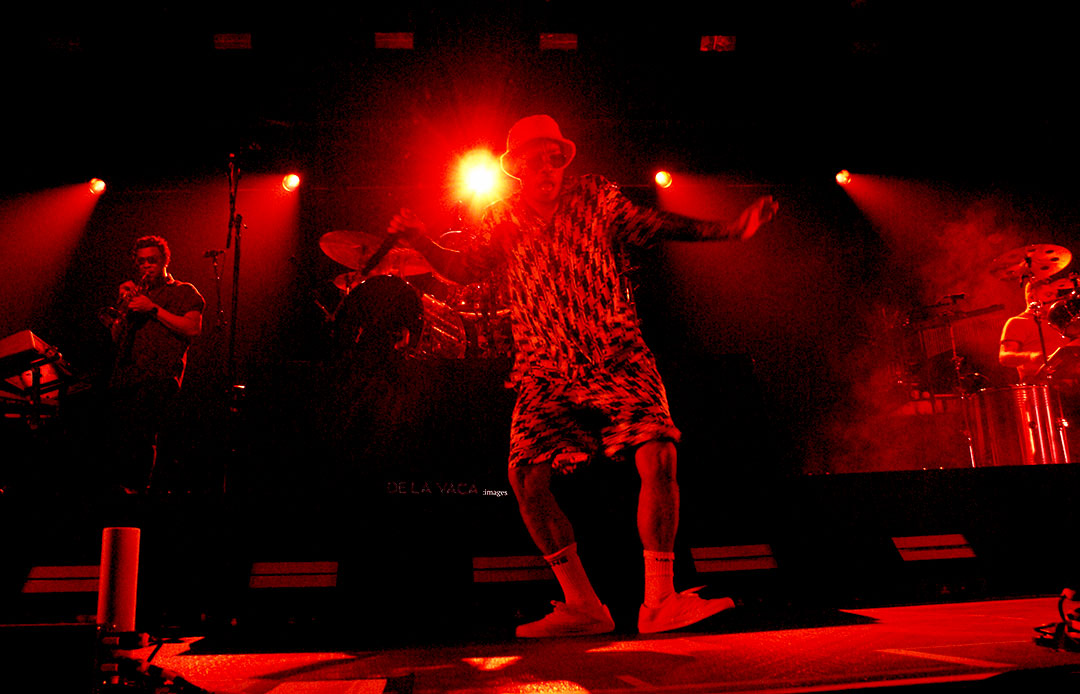 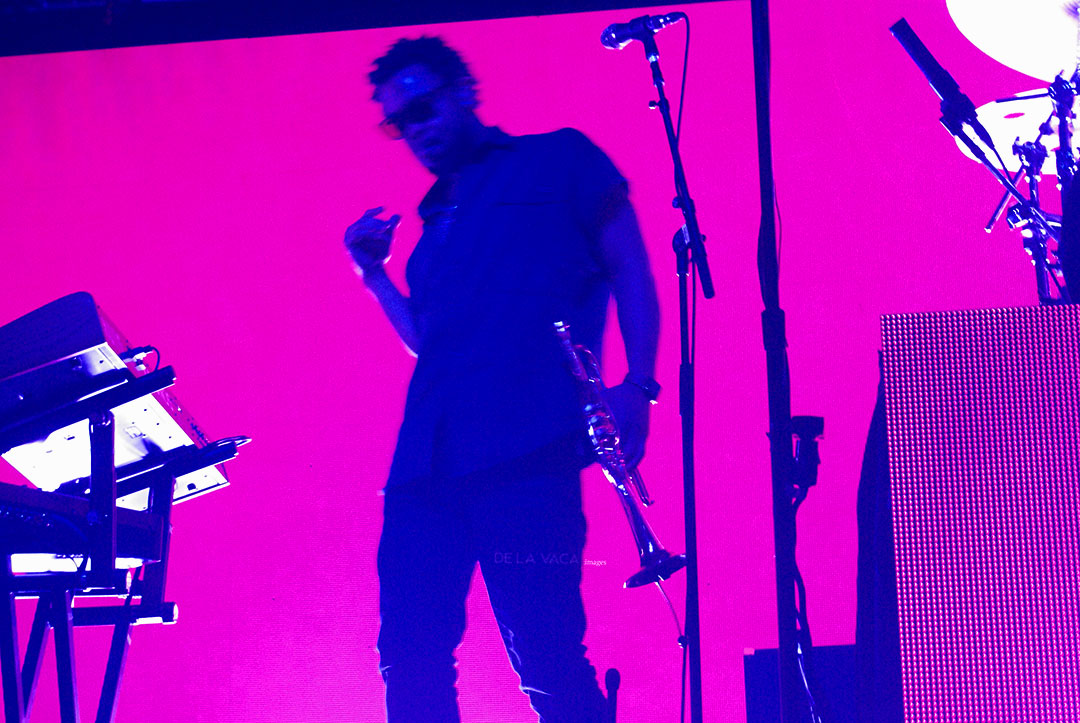 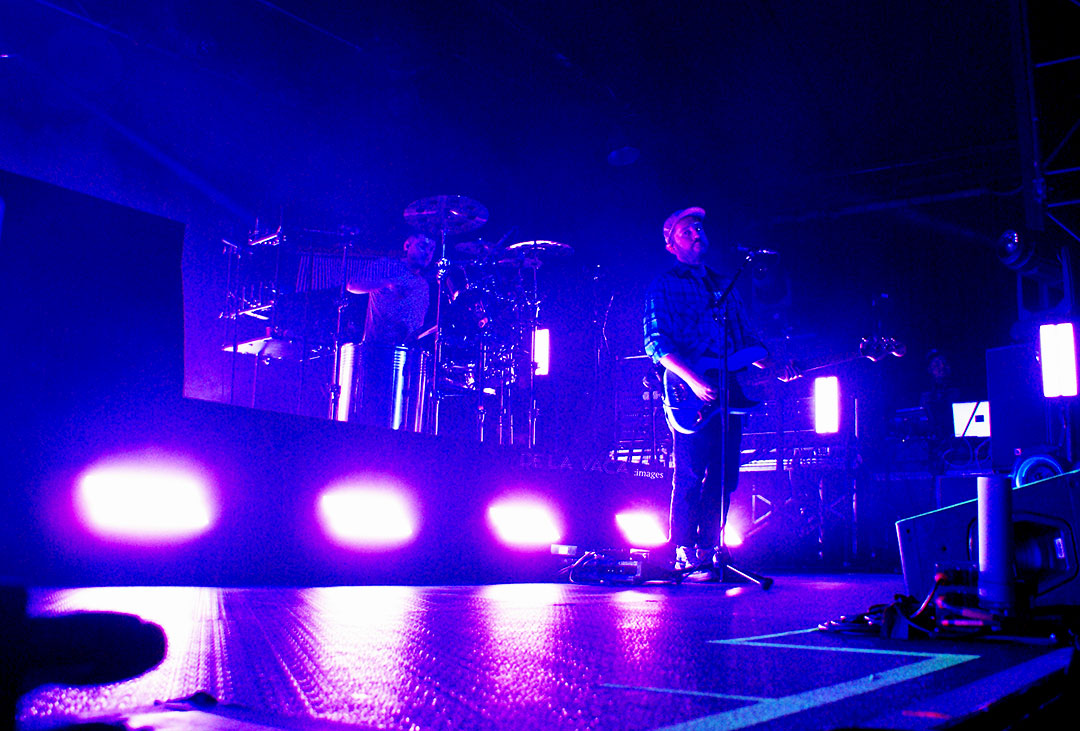 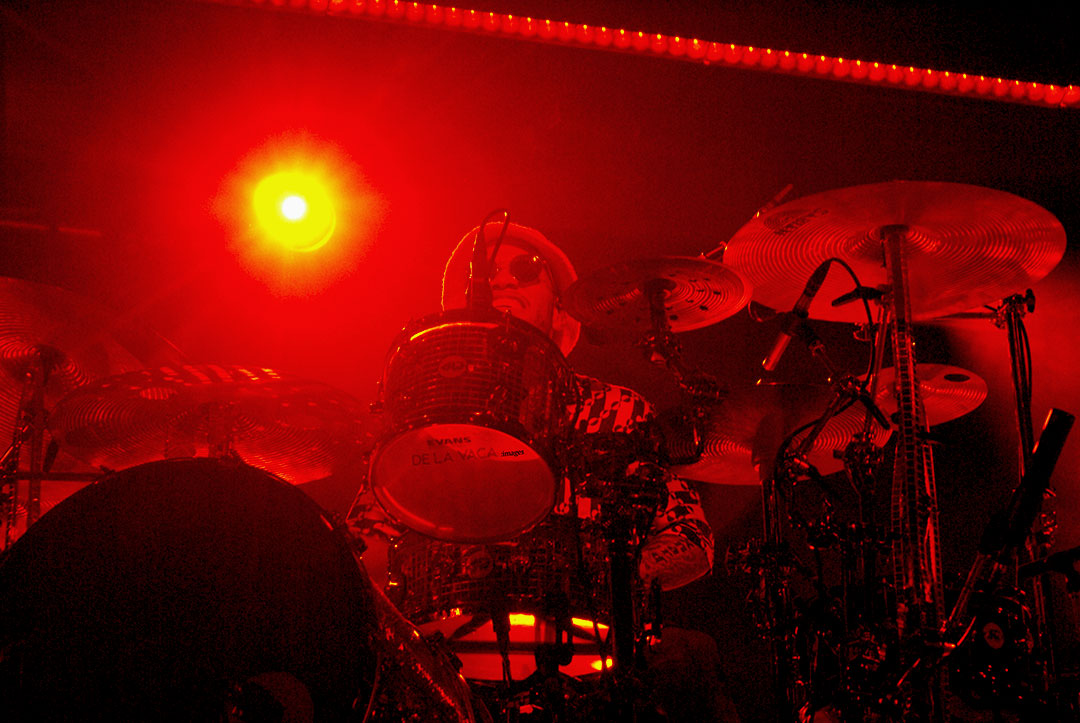 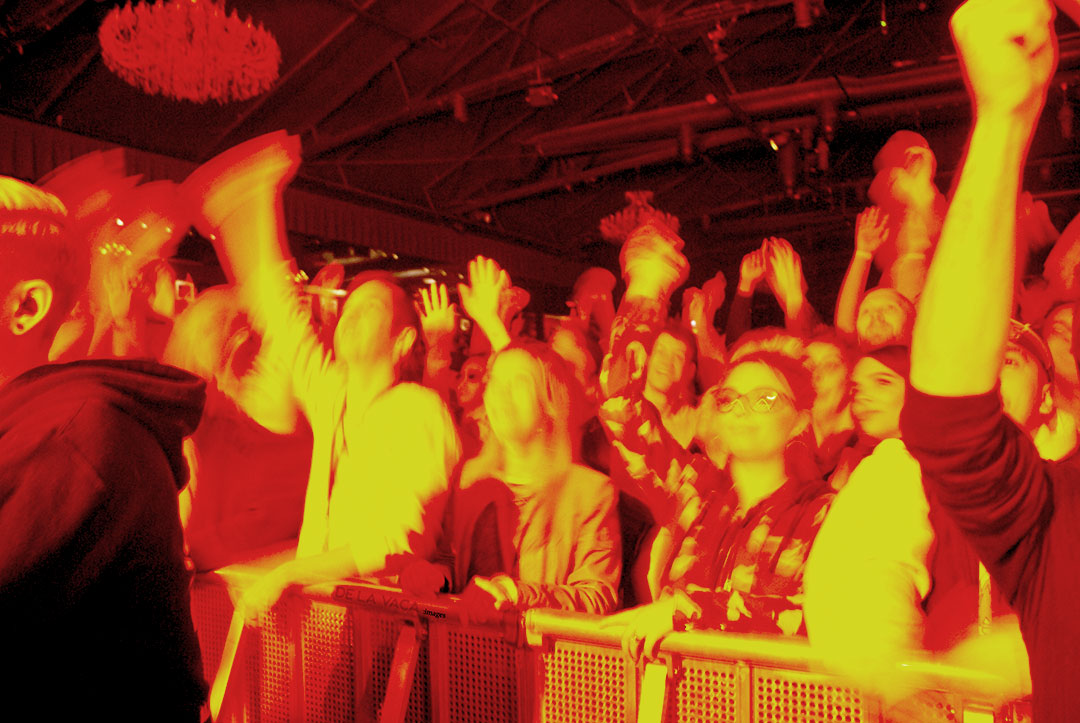 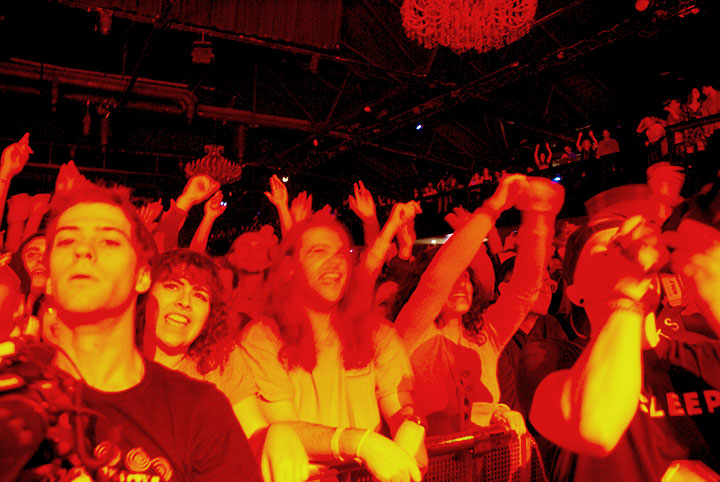 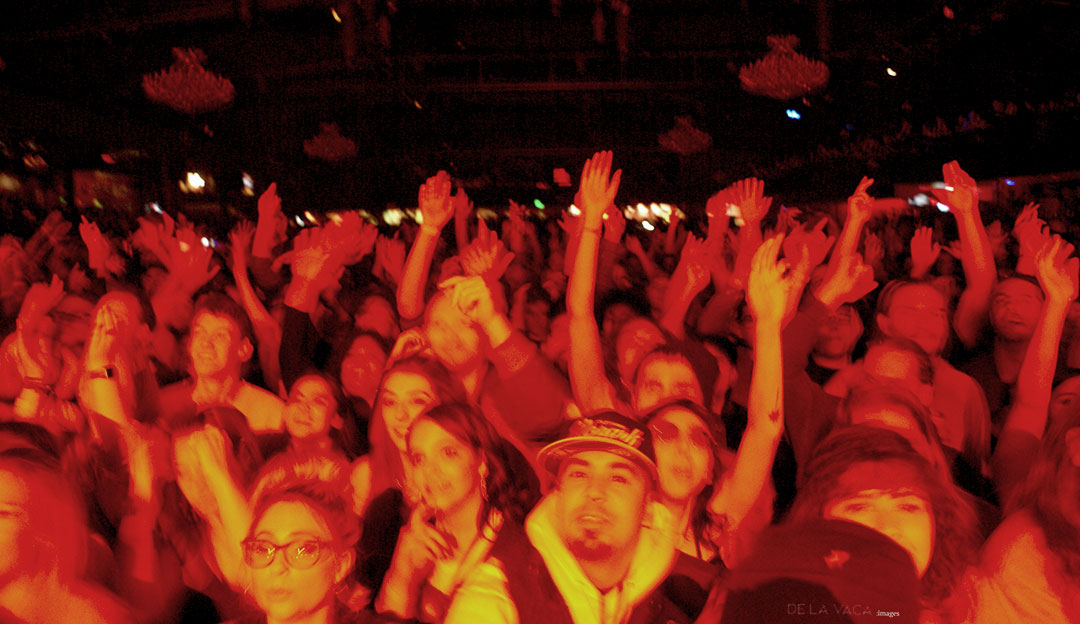 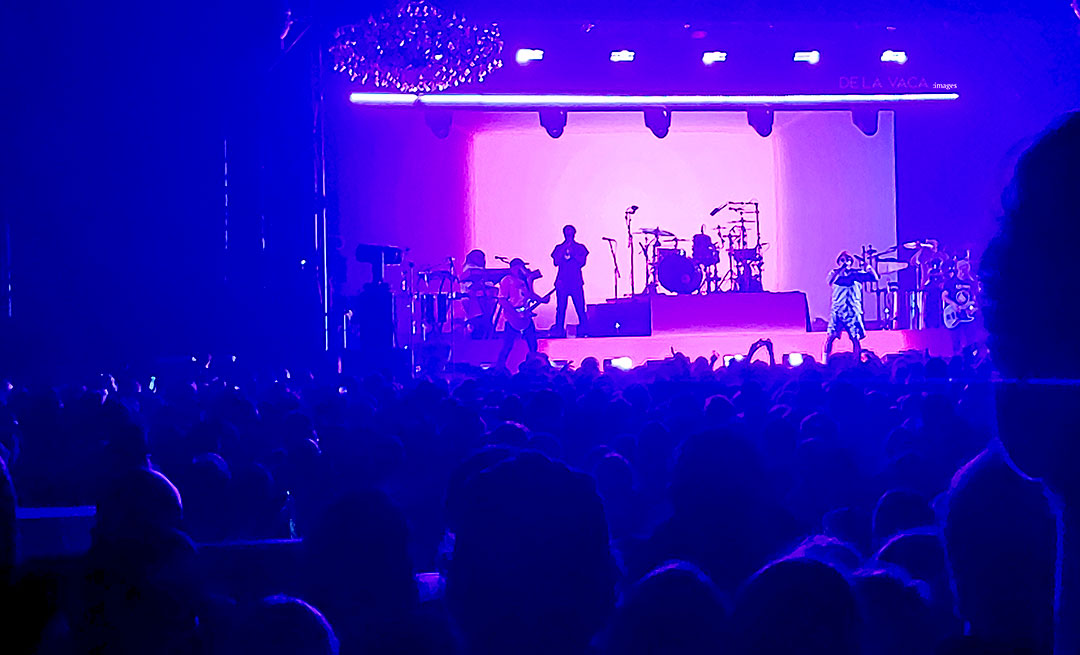 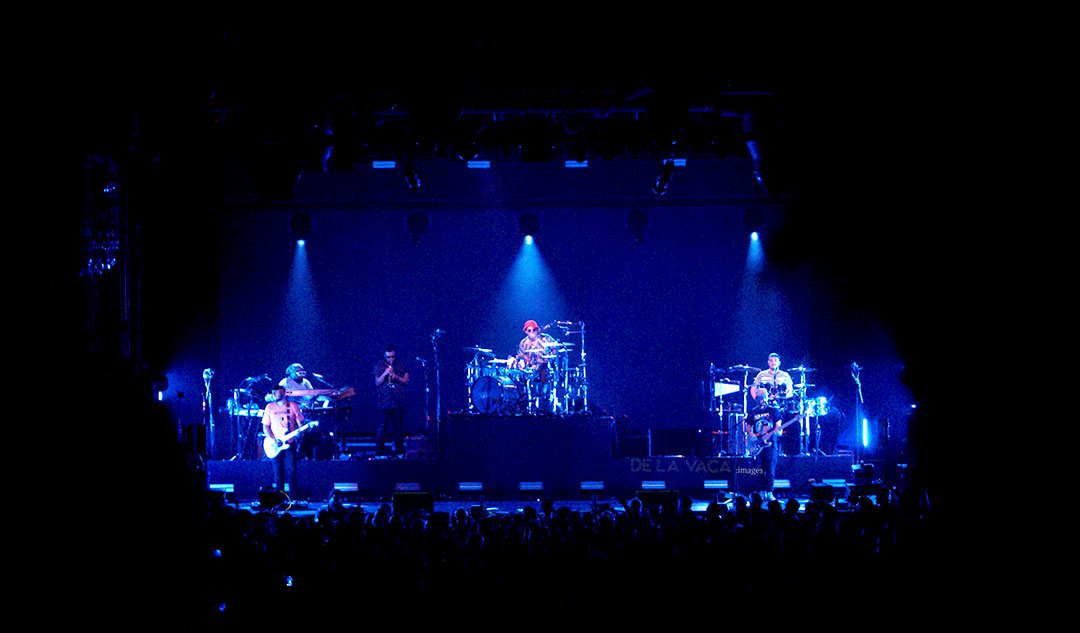 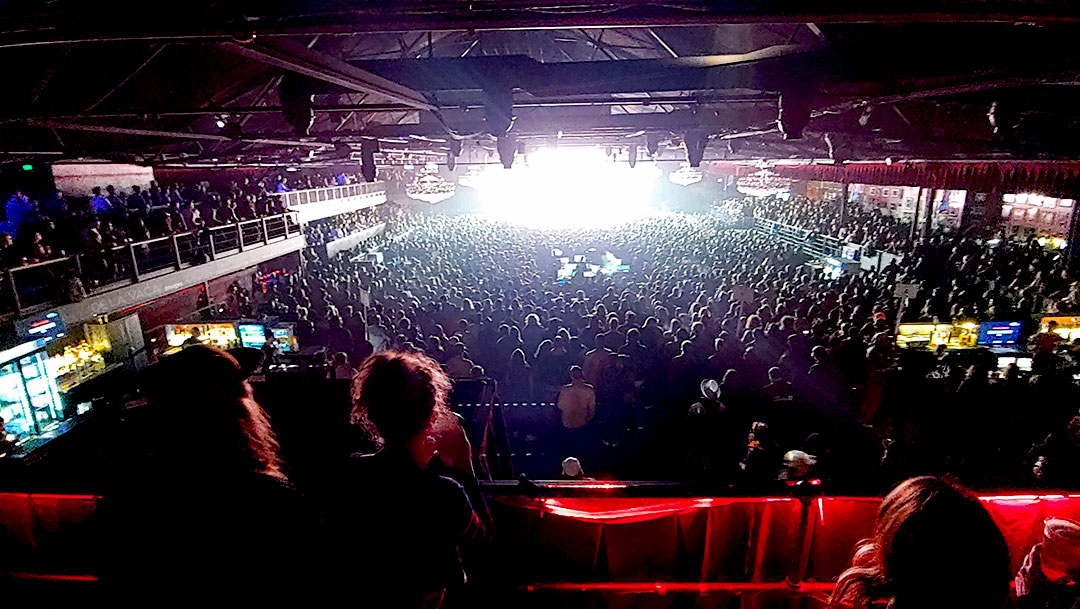 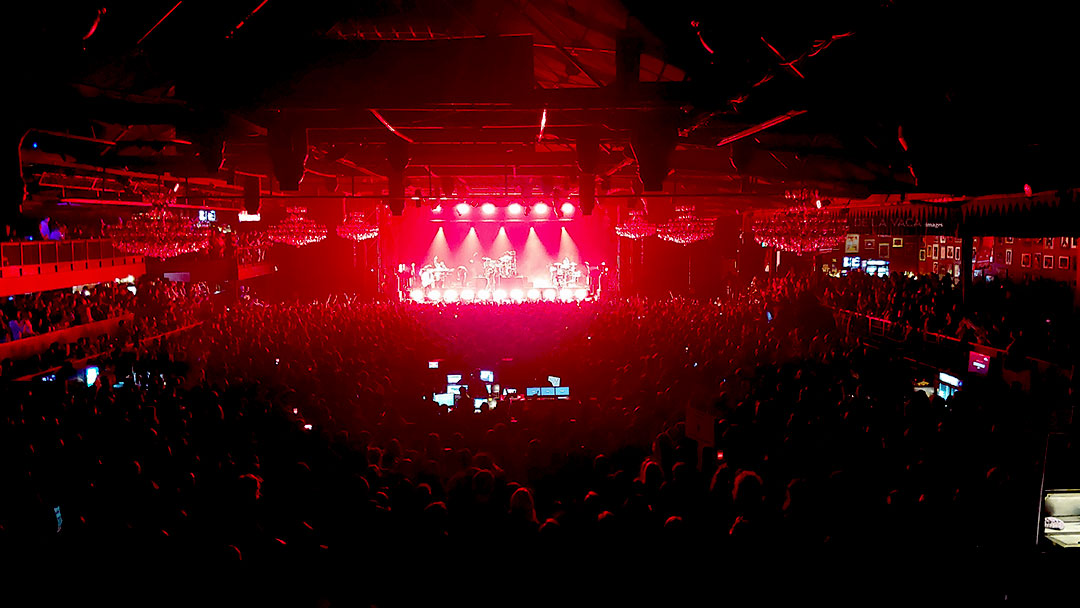 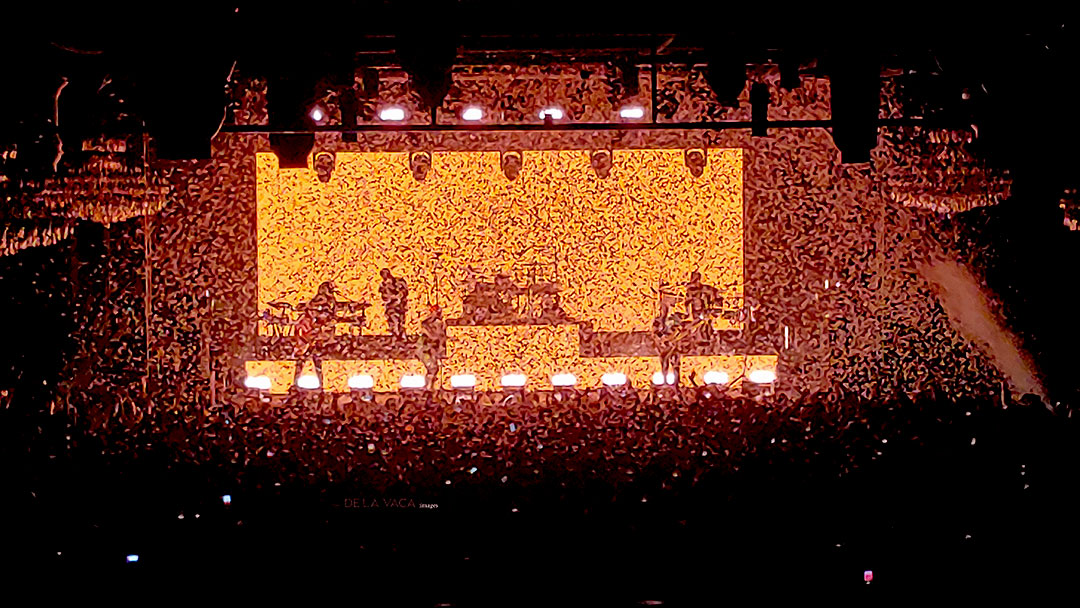