Spotlight on Clay Rose of the Gasoline Lollipops 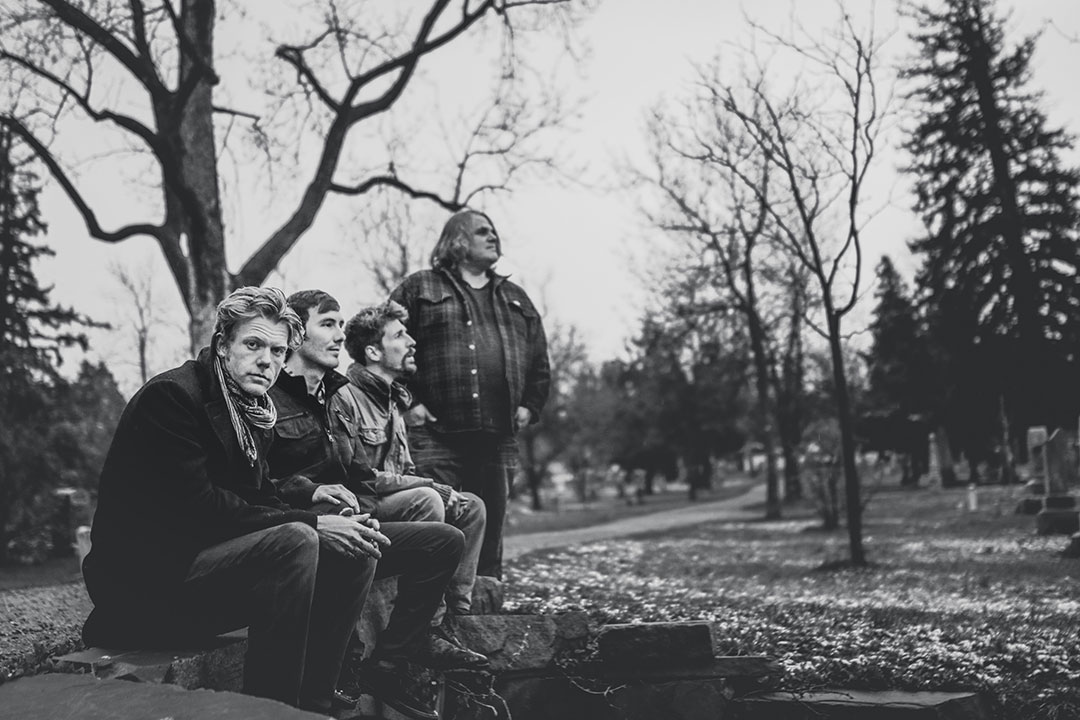 Arguably the most popular alt. country-cow-punk act to come out of the Mile High since Slim Cessna’s Auto Club, the Gasoline Lollipops have racked up several Best of Westword awards en route to their seat at the head of the table in “local music” — in quotes because they may not have the mainstream spotlight a band like Nathaniel Rateliff and the Night Sweats enjoys, but that’s simply an error on the part of national media. The GasPops are just as deserving. Here, frontman Clay rose talks about their love of Tom Petty, growing up with a mohawk in the deep south and their even deeper southern annual trip to Belize.

French Davis: How did the New Year’s Eve Tom Petty tribute show go? What drove that?

Clay Rose: It was a blast. We sold out the Fox Theatre, which I was really surprised about, considering how much competition there is for New Year’s Eve. And we had around a dozen or so local musicians and friends come up and sing Petty tunes with us. It was more of a family reunion than just another gig, you know? Really had a fantastic time.

FD: You grew up in Franklin Tennessee as a bit of an outcast with a mohawk and a convention-shirking perspective. How did you end up cut from so different a cloth as the other kids around you? 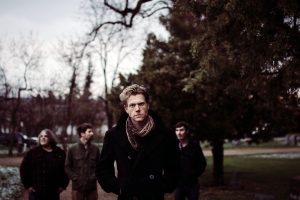 CR: It helped that my parents were hippies — I was conditioned against racism and sexism from the time I was very small. The other kids were all sporting Brooks and Dunn t-shirts, along with their confederate flag belt buckles and bumper stickers, and so I kind of associated those things together and I didn’t wanna be a part of that scene. My sister turned me on to the Violent Femmes and TOOL and things like that, but the punk rock thing — West coast punk rock —I loved it from the first time I heard it… It sounded like freedom. It was so anthemic, and the driving drums would kinda imbue you with courage. It gave me the courage and attitude to fight back in a place where I was constantly having to defend myself.

FD What’s the story behind your upcoming third annual jaunt to Belize?

CR: We were playing one of our annual shows in Louisville and this guy came up to the band after the show and said he wanted to have us come play at his bar in Belize. This happens all the time when you’re in a band and it’s 1 a.m., and everyone’s drunk … But he sobered up the next day and we talked again and set it up. This is the first year we’re bringing another Colorado band with us — the Alcapones [www.alcaponesband.com/] — and we’re really excited about that. The hope is in another couple years, we’ll have a full festival of Colorado bands, maybe 5 or 6, playing in Belize.

FD: Talk about the scene in Colorado; what keeps you here, when it might be easier to break out on one of the coasts?

CR: I don’t think it’s harder here — New York and L.A. are over saturated. You gotta pay to play and nobody gives a damn who you are. Colorado’s on the verge of something, lot of big bands have exploded out of here in the last few years. Colorado hasn’t been homogenized yet. You can be what you wanna be. The audience appreciates originality and a homegrown sound that you might not hear in a bigger city. I think it’s the most beautiful place in the world maybe. I keep traveling and going to the same places and coming to the same conclusion, anyhow.

FD: What’s the next project?

CR: We’re working on a new album that hopefully we’ll be releasing in the fall. And we’re in pre-production for a full-length ballet with Wonderbound Ballet, slated for Valentine’s Day of 2020 … We’ll be re-arranging some old stuff and writing new stuff. The new album is a more collaborative process, too. You’ll hear new sounds on the album that you haven’t heard from us before. Sort of a slow walk in that direction. A few of the more “classic tracks” but we’re exploring a lot of new territory.

Gasoline Lollipops plays Feb. 22 with Strange Americans and Fox Feather at the Gothic Theatre in Englewood. Tickets start at $18, www.gasolinelollipops.com for more information.