Op-Ed: “For the Religious Purposes of Indian Tribes” – Petition to U.S. Fish and Wildlife seeks to expand law to allow non-Indians to possess eagle feathers.

This Op-Ed submitted jointly by the Ute Indian Tribe and Yankton Sioux Tribe.

Although the bald eagle has served as a symbol of American freedom and values for upwards of two centuries, it, along with its close relative the golden eagle, have held sacred religious and cultural significance for members of federally recognized Indian tribes since time immemorial. Unfortunately, the eagle’s decline prompted Congress to act and in 1940 it passed the Eagle Protection Act which established a general ban on the killing and possession of bald eagles and their parts, including its feathers. In 1962, Congress recognized that eagles and eagle feathers play a critical part in many Native American religions and cultures and that many Indian tribes possessed treaty protected hunting and gathering rights to collect and maintain eagle feathers. 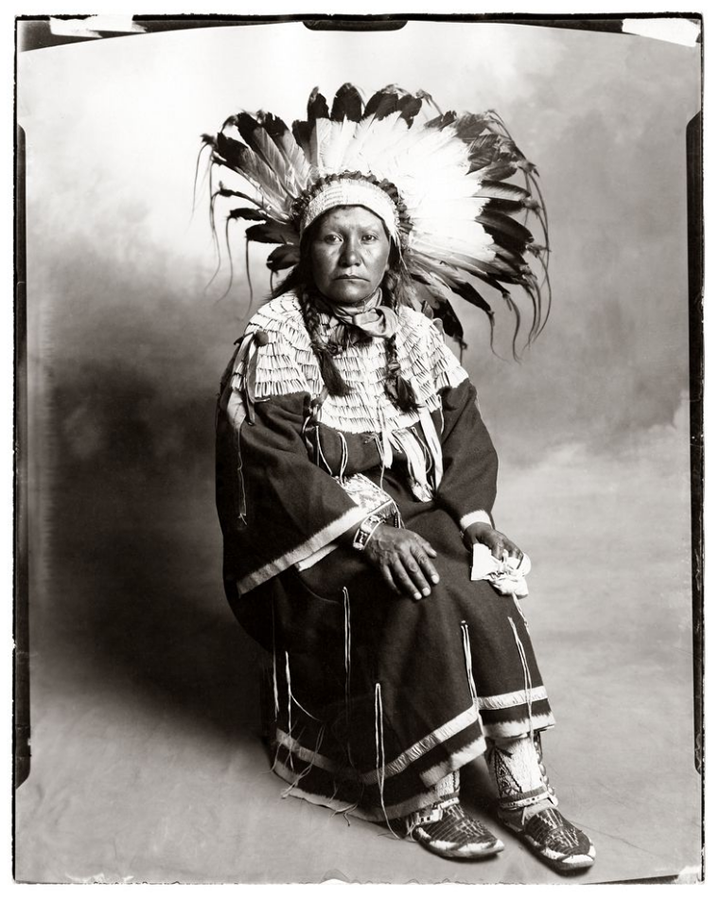 As a result, in what the Supreme Court would later call a “specific, narrow exception” Congress, in recognition of these treaty rights, amended the Act to allow the Secretary of Interior to issue permits allowing the possession and use of bald and golden eagles ”for the religious purposes of Indian tribes.” Under this authority, the U.S. Fish and Wildlife Service has promulgated regulations that allow members of federally recognized Indian tribes to apply for permits authorizing the use and possession of eagles and eagle feathers for religious purposes. Consistent with the statutory emphasis on “Indian tribes,” rather than individuals, the current regulations provide that permits may only be issued if the applicant is a member of a federally recognized Indian tribe.

While this regulatory permitting process has been largely unchanged since its inception over fifty years ago, the Fish and Wildlife Service has recently agreed to consider a petition from a group of individuals that are not members of a federally recognized Indian tribe to possess eagle feathers. On April 30, 2019, the Service published a Request for Public Comments related to a Petition submitted by Pastor Robert Soto and the Becket Fund for Religious Liberty. The Becket Fund- a conservative law firm best known for representing the evangelical Christian owners of Hobby

Lobby in their efforts to deny their employees access to health care based on religious freedom – represents Pastor Soto after he was charged with possessing upwards of 50 eagle feathers in violation of the Eagle Protection Act in 2006.

The petition for rulemaking’s main request is to expand the Indian tribe exception in the Eagle Protection Act to allow any and all “sincere religious believers” the ability to possess and use eagle feathers. The open ended classification of “sincere religious believers” set forth in the Petition invites non-Indians from all walks of life to fabricate Indian heritage, culture, and religion for personal and commercial claim. In doing so it would incentivize the appropriation and commercialization of Native American culture and religious beliefs.

Additionally, the Petition’s request to allow non-Indians access to eagle feathers is in direct conflict with the express language of the Eagle Protection Act, which limits the exception to “Indian tribes,” as well legal precedent established in US. v. Dion. There, the Supreme Court specifically rejected the “patronizing and strained view” that the Indian tribe exception applies non-Indians and held that Congress intended the Eagle Protection Act to abrogate Indian treaty rights to hunt eagles, and after considering the special cultural and religious interests at stake, included the exception as a specific recognition of the impacts to those treaty rights.

Any change that would allow ”all sincere believers” to possess eagle feathers would also diminish the rights of members of federally recognized tribes to the benefit non-Indians in violation of the federal government’s trust obligation to federally recognized tribes. For example, under the Petition, tribal members would be placed in the same position as non-Indians as having to prove the sincerity of their religious beliefs in order to possess and use eagle feathers. Tribal members would also be would be made to compete against non-Indians in an already broken permitting system that currently requires tribal members to wait months, if not years, before obtaining eagle feathers, many times in a state of unusable decay. There can hardly be a more clear-cut violation of the federal government’s trust duties then to amend regulations to benefit non-Indians at the expense of Indians. 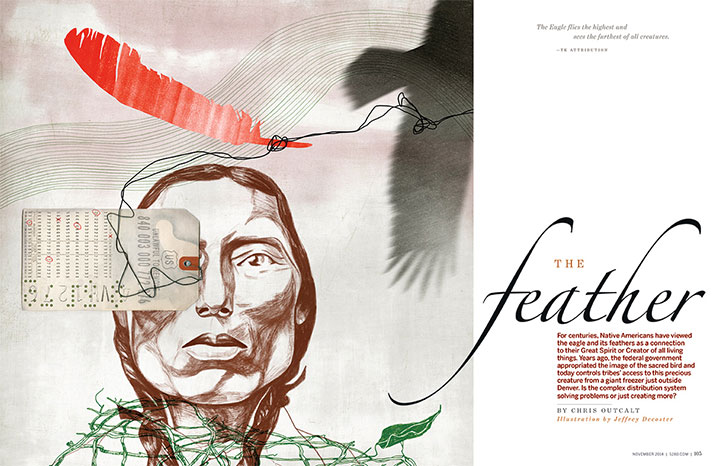 Most importantly, in seeking to allow non-Indians access to eagle feathers under the politically based Indian tribe exception, the Petition threatens to undermine tribal treaty rights and the fundamental basis of tribal sovereignty. The Petition does not even attempt hide this fact by explicitly claiming that:

With these words the Petition unveils its true purposes. It is not to fix the arbitrary federal recognition process that prevents indigenous groups – such as state recognized tribes and terminated tribes – from being able to access eagle feathers and other federal programs available to federally recognized tribes. And it does not seek to uphold and protect Native American religious practices which are consistently appropriated and degraded. Instead, by arguing that the unique, politically based relationship between the federal government and federally recognized

Indian tribes does not justify a treaty right based exception to possess eagle feathers, the Petition is explicitly undermining the sovereign and political status thattribes enjoy as separate sovereigns pre-existing the U.S. Constitution.

At a very commonsense level, the legal categories of “Indian tribe,” “federally recognized tribe,” and “member of a federally recognized tribe” are inherently political based classifications, as evidenced by their treatment in the U.S. Constitution, hundreds of treaties, laws, executive orders, and court decisions dating back to the founding of this country. This founding principle of federal Indian law has been upheld by the Supreme Court and serves to protect the government-to­ government relationship Indian tribes maintain with the United States against misguided challenges, such as the Soto Petition, that do not account for tribal histories or governmental status.

In the end, the Soto Petition’s request to allow non-Indians access to eagle feathers represents a storythat Indian country is all too familiar with. It is an example of non-Indians – in this case the conservative Becket Fund for Religious Liberty – co-opting the struggle of Native Americans in an effort push their own agenda. Under the guise of supporting Native American’s efforts to preserve their culture and meaningfully practice their religious, this group has introduced a Petition that does neither, but instead seeks to diminish the rights and sovereignty of federally recognized tribes under the banner of religious freedom. For these reasons, we call on all federally recognized Indian Tribes to oppose the Soto petition before the U.S. Fish and Wildlife Service and take all actions necessary to ensure our treaty rights, and more importantly, our sacred eagle feathers are protected and maintained for future generations. The most immediate step in ensuring these interests are protected is to keep the eligibility criteria in the current regulations unchanged.