Off Menu with… Casian Seafood 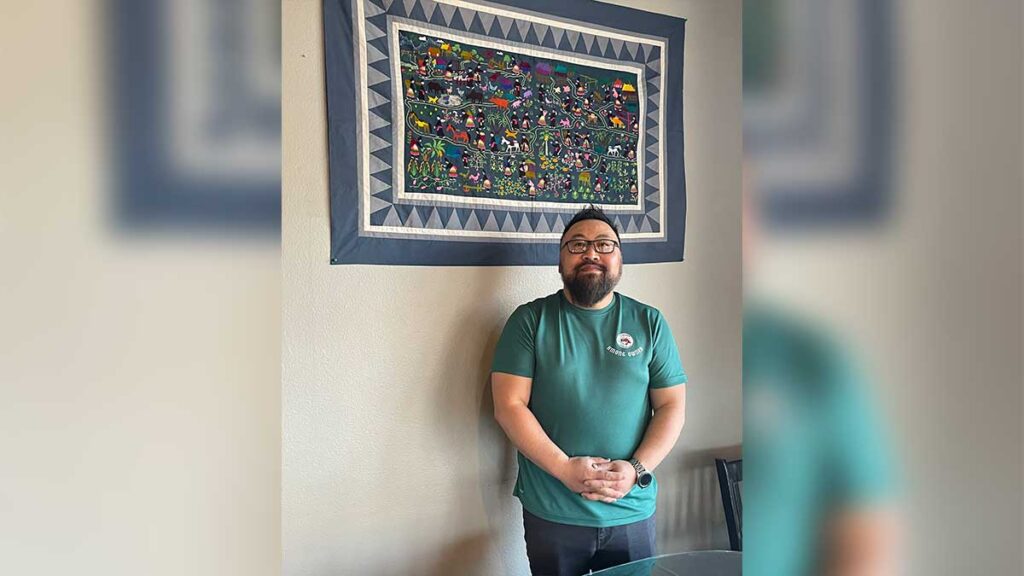 Let’s start by stating the obvious: YouTube, cable channels, and streaming outlets have provided enormous amounts of food education content to the masses.

Without effort, anyone can find a video on 32 ways to cook chicken from Bon Appetit Magazine and follow Guy Fieri to a diner or Anthony Bourdain to parts unknown. The truly food curious can even learn how to make a live Christmas tree into sugar cookies. Spoiler alert: It involves converting sawdust to flour and, according to the video, doesn’t taste as dry as you’d think.

Now, let’s move to the fullest extent of the power of online food shows.

Those sources played a nearly exclusive role in the success of James Beard semifinalist Chef Dau Xiong, who goes by the name Dovi. As he explains, “Whatever you want to learn, it’s on YouTube. I can literally take apart my Toyota from there. In terms of cooking, there’s a whole different world of food,” said Chef Xiong.

He was humbled when he learned his newest restaurant, Casian Seafood on N. Public Rd. in Lafayette was nominated as Best New Restaurant. While he didn’t expect it, the honor reflects Dovi’s exacting passion for developing unique flavors and his drive to work with a recipe until he gets what he’s looking for.

As he explains, “Here, we’ve always had our own take on crawfish and that’s what started the whole thing. I was just kind of playing with it. Using different things. Ginger. Lemongrass. I like to use fresh ingredients and I don’t like my food to sit.”

Dovi doesn’t start with a set recipe, and he calls in help when he needs it. “If what I play with ends up being something I want to use, I’ll repeat it back to my 16-year-old. She’ll scribble real fast and write it for me. Then I’ll try to replicate it again. Add things, take things off.”

Since Casian opened during the pandemic, it’s slowly been building a following among locals. “We purposely opened during COVID knowing that it was going to be a lot slower so I could get good at what I was doing,” he said. 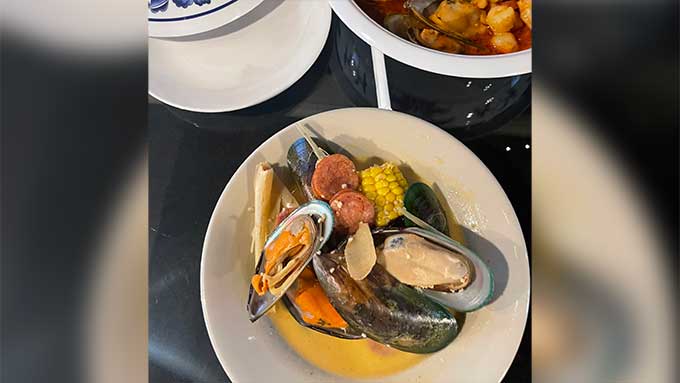 That strategy has worked. Customer numbers grew sharply once the Beard honor was announced. Diners come for the seafood boils that feature a blend of Cajun and Asian flavors which inspired the restaurant’s name. When we went, we sat down to some appetizers and then ordered boils complete with sausage, potatoes and corn and, unlike traditional boils, plenty of broth.

When my family and I ate there, we tried the lemongrass and the spicy lemongrass. We liked both but favored the second. The spice was resonant, lingering just long enough between each bite. We spooned the broth like soup and poured it over sticky rice.

Overall, Dovi’s menu pays homage to the melting pot of food traditions in his Hmong background. Born in Vietnam, he had two brothers, five sisters and a mother who could often be found at the stove.

Our conversation turned to focus on what his dad did during that time. “He was recruited into what they called the secret wars during the Vietnam era. The U.S. was looking for ways to block the Ho Chi Minh trail and looked for Hmong people to assist.” Ultimately, his father was honored with a Purple Heart and lost part of his leg on a landmine.

Towards the end of the war, his family emigrated to Boulder County. Once he came to the U.S. Dovi attended Angevine (now Pioneer) in Lafayette and met his wife.

Before working in food, he spent 20 years for the same area employer. Then he worked for corporate on the food side, opening a Quiznos where he built up business in what started as a low-ranked location. He was frustrated at the lack of ability to express creativity. That’s part of what led him to his own space.

Through it all, Dovi has treasured his culture. When we talked about taking his photo for this article, he asked to take the photo in front of an embroidered wall tapestry that portrayed daily activities and regional clothing.

As he works at his restaurant now, Dovi is enjoying his challenge. Though the change in careers over the years has been dramatic, what’s consistent is the passion for what he does blended with an appreciation for his background. Now all of that has merged with the challenge of meeting increasing numbers of diners since his nomination.