A brief chat with Rachael Yamagata 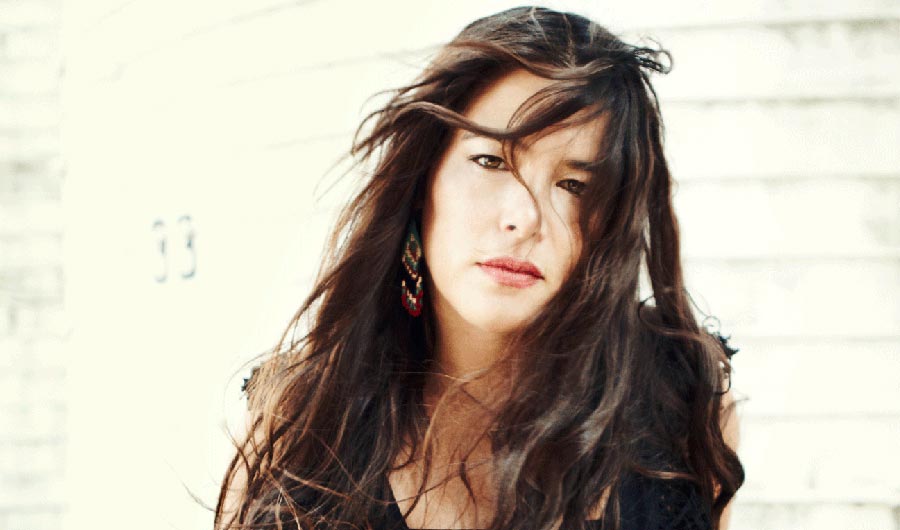 Rachael Yamagata has collaborated with Bright Eyes, Ryan Adams, Jason Mraz and many more, but 2014 has seen her slow-burning solo career take a leap forward. She plays the Bluebird Theater in Denver on October 17, so we grabbed her for a quick chat.R

Yellow Scene: 2014 has been a big year for you – you’ve worked with bands and some big names but your name is finally getting out. Is that how it feels?

Rachael Yamagata: I’m not sure. My head is spinning, so maybe yes. I’ve been doing a lot on my own – I’ve been self-managed for a few years and I started my own independent record label to release my music, so I’m focussed on the music and the business side all the time. For me, I guess I lose my perspective of whether my name’s out there or not but I know that I’m touring a lot and I’ve a lot of big plans in store – running a pledge campaign and releasing a record next year. I think I’ll be on the road for the next six-eight months, which I guess is good. It feels pretty good.

YS: We’ve been watching your video for “Even if I don’t” – is that you dressed as one of the furry animals?

RY: I’m the bunny. The tour manager is the tiger. It was like 95 degrees out, it was really hot, but it was a fun video to shoot.

YS: Do you enjoy performing in Denver?

RY: I do. I had one of my first big shows ever at the Fox Theatre, opening for David Gray when I first started music. There were maybe 4,000 people there, more than I played in front of before. It has a special place in my heart as one of the initiations to a big crowd. I was completely terrified, and the audience was so nice and welcoming. It really kind of set the stage for me, so it was really nice.

YS: What are your plans for this set?

RY: This time, it’s going to be a collection of new songs that I’m working on that will be released next year, as well as stuff from my previous records.

YS: What’s next after the tour?

RY: I’m doing an acoustic version of my first album, Happenstance, and I’m finishing the new record in the winter. Next year, I’m touring as a support act but I don’t believe I can announce it yet. It’s going to be a really nice time. That’s be February and March. Asia looks like it will on the books in April, then Europe, and then a follow-up US tour in early summer.