A brief chat with Mark Lanegan 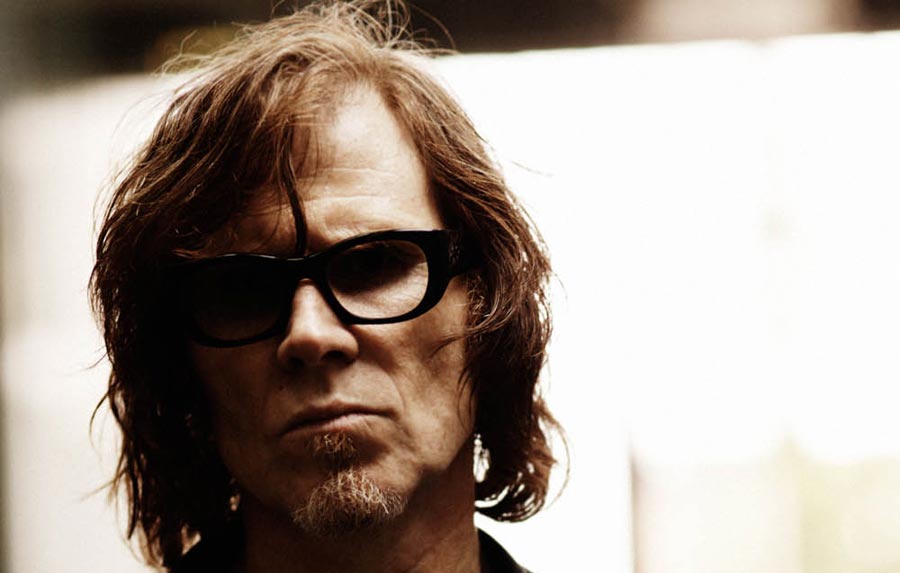 Former Screaming Trees and sometime Queens of the Stone Age man Mark Lanegan will be performing with the Mark Lanegan Band at the Gothic Theater in Denver on November 3, so we jumped at the chance to chat with the man…F

Yellow Scene: You’ve been prolific the last few years and we’re looking forward to hearing Phantom Radio. How do you describe the style? Has it changed from your recent work?

Mark Lanegan: No, it seems like a pretty natural progression from the last couple, still leaning a bit on the drum machines and electronic stuff, like we were on Blues Funeral. I’m pretty late coming to the [electronic music] party, but whenever I’m making a record I’m usually looking for an opportunity to enjoy myself and try stuff that’s not new but new for me. That’s just what I’ve been into in the last ten years.

YS: Do you like performing in Colorado? Is this a happy hunting ground for you?

ML: I love it. I love the theater there – I really had a good time last time. If I have to play in the United States, Denver is a place where I want to do it.

ML: Just a lot of the songs off the new record, the last record – I try to choose songs from all the records, but I lean on the newer ones because that’s more fun for me.

YS: Have you been thinking about the next record?

ML: I’ve actually been writing for what I think is going to be another Mark Lanegan band record. That’s probably next up.

YS: What’s next after this tour?

ML: After this tour, I’ve got some shows in Australia in December, and then I have quite a lengthy three-month tour in Europe starting in January, and then after that I’m going to South America, back to Australia, then back to Europe again. So I’ll be quite busy once I start.