A brief chat with Grieves 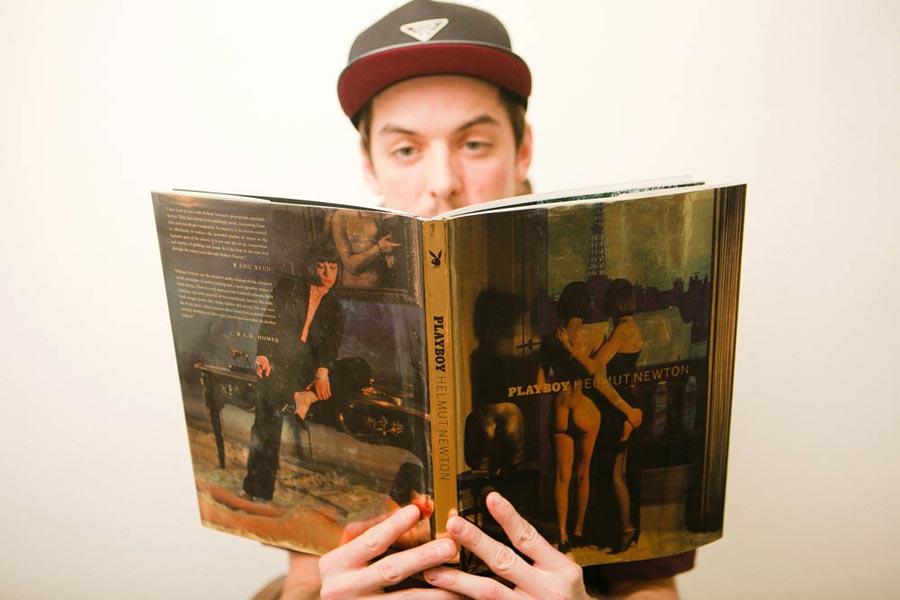 Intelligent hip-hop artist Grieves will be at the Fox Theatre in Boulder on Friday (October 17), so we got him on the phone to shoot a few questions at him…I

Yellow Scene: You lived in Colorado for a while, correct?

Grieves: I did, yeah. Around fifth grade, I moved to Fort Collins and lived there throughout high school. It was great. It was definitely a change of pace; moving from Chicago to Fort Collins at that age was weird. It was like a movie, because where we moved to was like Edward Scissorhands suburban, and very bizarre. After a while it became home and it was nice. You didn’t have to deal with a lot of the problems that we dealt with in Chicago, and life was a lot easier.

G: I love it, man. On the last tour , I actually got to take a crack at the Ogden Theatre, which was huge for me because I grew up going to shows there. I guess, at that age, I never really thought that I’d be a performer. It’s crazy to go full circle and be able to look down at a crowd instead of be in the crowd. Looking out there was really cool, and a big moment in my career.

YS: Do you still have old friends here that show up to see you?

G: Oh, probably way too many. Our guest list in Colorado is long. I’ve got family out there too – my parents still live in Fort Collins, and my manager has been my best friend since I moved to Colorado – we’ve been friends since high school. We kept it in the family. Everyone who works for us is from Colorado too.

YS: How do you think you’ve grown since the first album (Irreversible) to the new album (The Winter and the Wolves)?

G: With the first one, I didn’t even really know what was happening. I was just making songs and putting them together, and I never expected it to do what it did. I was lucky enough to have a series of events line up in front of me, and I was surrounded by smart enough people. That’s paved the way for me to be able to make more records. But when I was making Irreversible, I had no plans, ideas or anything really. I just had these songs, and a bunch of people convinced me to put them together and put them out. I did, and that somehow built a career for me. Since then, I’ve always tried to take a step forward and I guess my main focus now is becoming more musical. Back then, it was a lot of samples and stuff, loops and more simple music. The older I get and the more I learn about it, the more I like the complexity and the diverse side of production.

YS: What are your plans for the Boulder set?

G: I like to do a little bit of new and a little bit of old. We are supporting a new record, but I don’t want to be naïve enough to assume that everybody likes the new record. I like to be able to take a little bit of everything, the best moments from every record, and try to string them along in a way that people wouldn’t expect – create the mood that way. We play a lot off The Winter and the Wolves, but we take it all the way back to Irreversible too.

G: I don’t really know. We had a pretty bad fire last July in our studio and our offices burned down. We just got that back up and running again, so I’d like to spend more time in there, whether it’s working on my own stuff or doing some production for some other people. I just want to be making music, and I feel like it’s been a long time since I was able to surround myself with it. Those are my hopes. Chances are, I’ll get thrown back out on the road again.