Grieves at the Fox 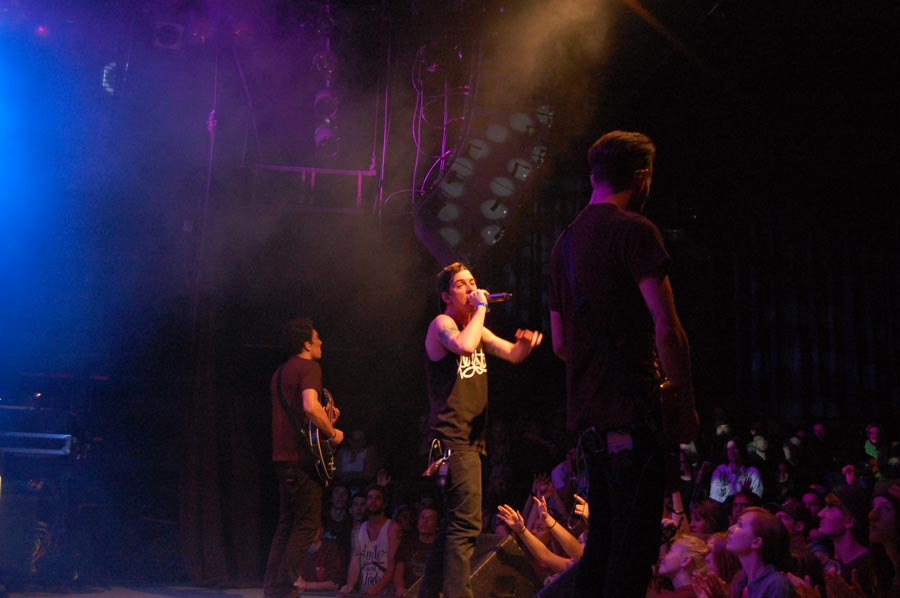 Rapper Grieves was at the Fox Theatre in Boulder on Friday, October 17 and Yellow Scene’s Edlyn Ferreiro was there to take some pics and soak in the vibe. Here’s what she said…R

Benjamin Laub, better known to his fans as Grieves, laid a pretty solid show down at the Fox with a live band – something that can be rather tricky to do in the hip-hop scene. Grieves, along with his band Reason, were able to replicate his new and old music live and to the T. Fairly impressive for someone who has only been in the game for a couple of years. The energy that Grieves put out to the crowd and back again was riding high the entire show, as the artist took time to interact with his fans while pumping out the jams. Touring to support his new album Winter & The Wolves, along with some of his older recordings, made for a special night for both the fans and the musician, who pulled a near-perfect performance together in his old stomping ground of Colorado. 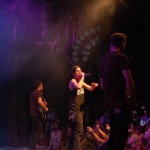 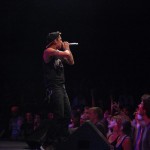 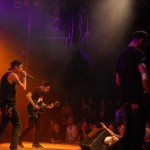 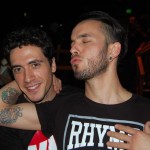 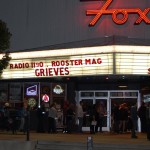 We caught up with Grieves before he hit the stage in our Brief Chat series. Check out what the famed rap artist had to say in our online article.

View all posts by Edlyn Ferreiro →