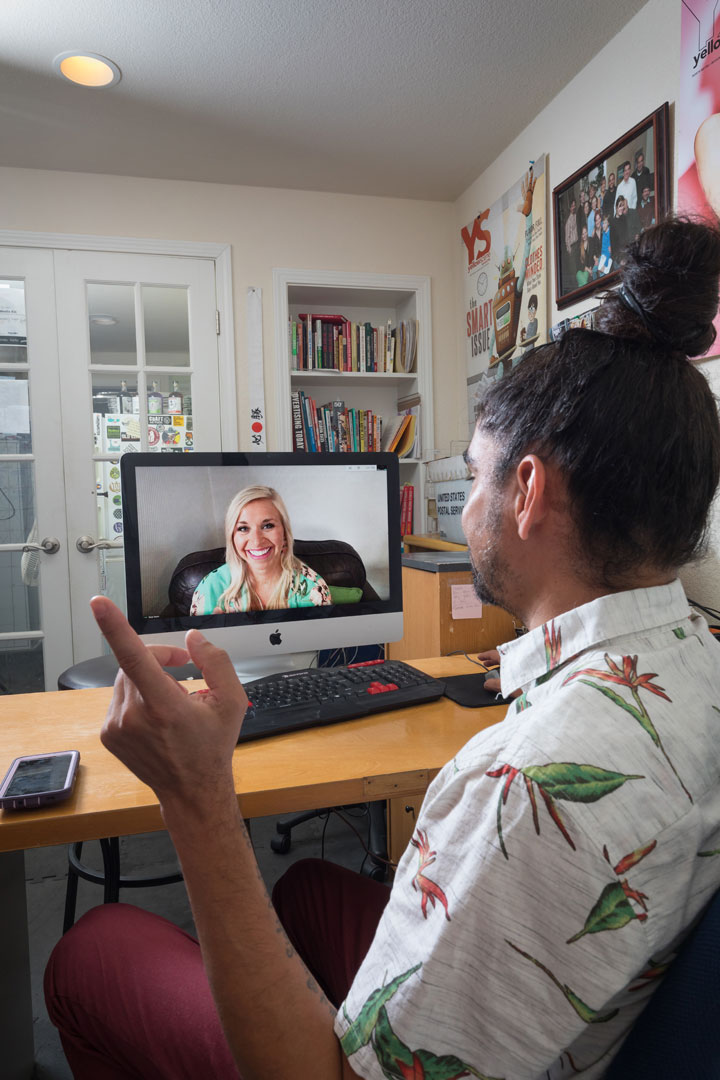 Jennie Samo was one of our early, great sales people. She’s the reason so many businesses in the area know us, and part of the reason why we were able to grow to the largest print magazine in Boulder County.

“I worked up in Chicago,” she begins her story, “in the corporate recruiting industry,” a cutthroat field if there ever was one. Headhunters, scouring the globe for talent, stealing high level executives from one company with hiring packages and bonuses. Chicago, importantly, is one of the major finance capitals of America. The Chicago Mercantile Exchange is a big deal. Founded in 1898, today, “CME is the largest options and futures contracts open interest (number of contracts outstanding) exchange of any futures exchange in the world.”

Ok, big time. But Jennie wanted to get out and see … Colorado? We’re not sure why. Maybe she was tired of big city life. Maybe the traffic was getting to her. Maybe it’s the fact that she’s from Iowa and is used to a lot more quiet and calm (as a former resident of Chicago I can attest to the bustle of the city). She “flew out for a weekend, met Shavonne. I did the whole interview in like a weekend. I did a sit down, then I went back the next day. I think she offered me the job either there or shortly after”.

Sounds familiar. Shavonne moves quickly when she likes talent. It’s how she got me.

Jennie was in Boulder “quick, maybe a couple of weeks…” she recalls. The move was rapid and Shavonne took a risk on the small city girl moving from the big city, even though, as Jennie says, “I didn’t have a lot of advertising experience.” It’s the toolkit that matters. It’s the spirit. It’s the can do, go getter, knock the doors, ring the phone, no retreat, no surrender attitude that makes for a great salesperson. Shavonne saw it in Jennie, and Jennie saw it in herself.

It was almost 4 years that Jennie was with YS, finessing clients and making sure we were in all the doorways and mailboxes. She began in 2006, a mere 14 years ago, when YS was barely 6 years old.

She recalls some of her coworkers from back then: Stephanie Mott, Erik Maulbetsch, John Davis in sales; “John and I were there for the longest together,” she tells me. To be honest, I’ve never even heard his name. It makes me wonder how many employees have come through the YS doors and left an imprint I benefit from today without realizing.

Reminiscing on her time at YS, she says, “It was a really fun energy. It was a really fun environment. I think I tapped into some new markets…I sold a lot of new industries for the magazine, so that was fun.” Being from the midwest, and being excited to be in Colorado in magazines, she was able to absorb a lot of the lessons and styles that Shavonne used in her training in ways that others maybe would not have been able to. The whole situation, “was so exciting for me, I just soaked up her information, and sometimes it was overwhelming or a lot, but I remember she gave me a sheet to say, like, ‘hey, my name is Jennie. I’d like to come in and talk to you about…’ and I remember I read it verbatim and I scheduled like fifty appointments the first week.”

She laughs remembering, “You know Shavonne. She’ll be at 64 and want to make it to the next level [we go in sections of 8 pages] to 72. She’ll call everyone in on a Saturday or Sunday to get it done. I guess you shouldn’t be in sales if you can’t handle it.” That may be right. Shavonne’s work ethic, while oftentimes grating, is still a marvel. Which brings up lessons learned. What does a salesperson learn from YS that they carry with them? 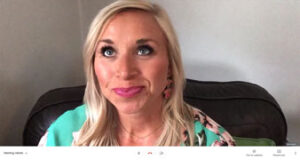 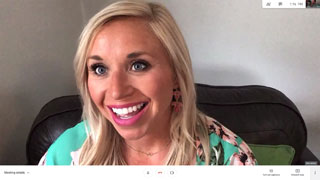 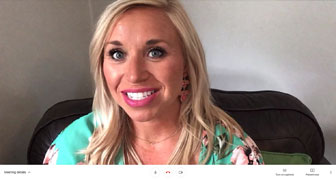 “I think she helped me with my energy and focus and how I get things out to people, how I say things. Having a positive attitude. Like, she would get stressed out and overwhelmed and I’d try to not let that negatively affect me and keep going forward. So that’s one thing, to always have a smile and look on the bright side of things. I think she could do a really good job, too, of teaching me to look at the people and really see what the objection was so I could overcome that and get the sale.”

Jennie’s in Pharmaceutical sales now, which is different from magazine ad sales she points out. There are only a few really large Pharma giants that pretty much own the smaller ones, so a lot of career changes – she’s been in it for 11 years – are lateral transfers or from one subsidiary of a company to another.

Recollecting the perks – free lunches, all the magazine trade, getting to ride in a hot air balloon one of those years the weather agreed with Erie’s Town Fair and Balloon Festival date, the environment – makes the memories of YS fond memories. She smarts, “I know Shavonne can get stressed out and stress you out, but she really tries to take care of you, too.” It’s true. She really does.

One area where there was no try: Jennie Samo selling YS. She killed it, and she’s killing it in her new career, 11 years later. Still hustling phones and spotting the yes behind the no. That’s YS.