A brief chat with Yellowcard 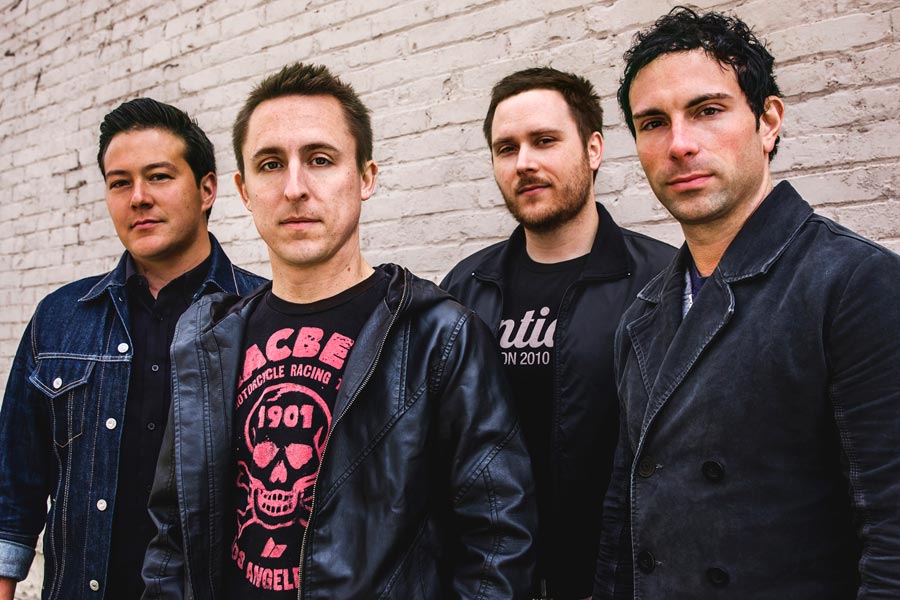 It couldn’t be more perfect, could it? Yellow Scene meets Yellowcard? The pop-punk (ish) band is playing the Summit Hall on November 11, so we spoke with former Denver resident (and huge Broncos fan) Sean Mackin.I

Sean Mackin: Many people know, some don’t, that I was born in Denver and lived there for almost the first ten years of my life. That’s where my love for the Denver Broncos comes from. Right when I was learning about football, we drafted a guy named John Elway and the rest, as they say, is history. Half of my mom’s side of the family have migrated down to Jacksonville. My grandmother, my two other aunts and their family are all in Denver. It’s a great city. The whole Downtown area’s been built up really nice. We’ve got John Elway back in the building, and Peyton Manning on the field, so it’s a good time to be a Denver native and we’re going in a couple of weeks so I;m looking forward to it.

YS: How do you celebrate Halloween?

SM: Halloween in fun and games. We’re in New Jersey tonight – I’m a little scared for everyone’s sanity and safety. We’ve been writing hard – we put out Lift a Sail a couple of weeks ago, and we’re co-headlining with Memphis May Fire with the shows, all the excitement from the fans and the interviews – we’re run a little thin. We’ll cut loose tonight and have some fun. It’ll be good.

YS: You recently became a father – how’s that going?

SM: It’s great. My wife did all the work – I was just there for support. Little Madeline arrived just over seven weeks ago. I was home for the first four-and-a-half, and the month before that to prepare. So I had about two months off before the release of the record and everything. I was just blessed to be part of an amazing process, bringing someone into this world. You definitely learn how fragile life is. It’s great to be back out here and working, but my wife’s back home taking care of the family. You do what you can. Obviously, we’ve been playing music for a long time and my family’s counting on my to see some records but, other than that, I’ll go home and live life to the fullest with the family.

SM: We’ve out together an evening music to get people out of the box. We’ve done our festival run and toured with Memphis May Fire, and they’re great guys. They have heavy music lined with melody and positivity. Yellowcard fans enjoy the same thing – positivity within the layers of melody that we try and put within our music. We want to introduce the fans to each other, and it’s really proving to be a really exciting evening. We didn’t want to do just another Yellowcard tour with bands that check the same boxes. It puts everyone out of their comfort zone a little bit, and the shows are great. There are a lot of acts touring right now, but we have a handful of new songs in the set. It’s just a good old fashioned, high energy Yellowcard show.

SM: We are booked through next summer, and it;s really special for us being at the beginning of a record cycle. Some things I can talk about, some things I can’t, but we’re going to southeast Asia a little bit this year. We just announced Japan, and we have some European stuff coming up with Less Than Jake. We preparing for a big year.