Greta Van Fleet, with a badass doo-wop opening by Shannon and the Clams, invaded Red Rocks on September 23rd and 24th with Anthem of the Peaceful Army, their current tour. Leave it to me to be confused about the day that I was approved for coverage, or leave it to me to be overeager and not pay attention to the fine print, but I showed up on the 23rd for the show before realizing upon being denied entry that I was actually scheduled for the next day, September 24th. My colleague and I were there both nights, ready to rock, but spent the first of the two nights down the hill in Morrison, having drinks on the rooftop at Roof Top Tavern and listening to the faint guitar riffs and screams as the lights over Red Rocks alternated with the beat. Even that was cool. 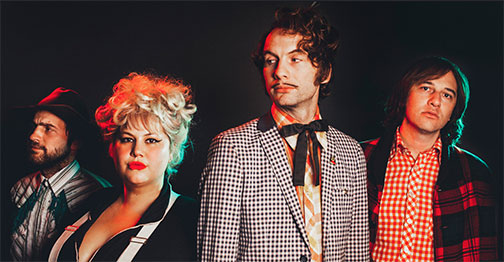 Shannon and the Clams, screenshot

Having seen Greta Van Fleet before, we knew we were in for an incredible experience when we finally got in on the 24th. Before we get into the show, let’s deal with the haters: much has been said about Greta Van Fleet being a modern iteration of Led Zeppelin, even to the point of being accused of theft or impersonation or, at minimum, heavily borrowing. To that I say, shenanigans. The fact is, great music comes from great music. We trace musical lineage, history, and roots by looking at the origins of the music. Led Zeppelin might have been groundbreaking in their time but even Led Zeppelin was influenced by music that came before them. “Led Zeppelin’s music was rooted in the blues. The influence of American blues artists such as Muddy Waters and Skip James was particularly apparent on their first two albums, as was the distinct country blues style of Howlin’ Wolf,” according to Wikipedia.

In fact, we can look at any artist and, with a keen eye and ear, and with a willingness to research, find the origins of their inspiration, identify the samples borrowed, and note the influences had. Shannon and the Clams, themselves, performed with an antiquey rock vibe, an “indie garage punk quartet based out of Oakland, California”, they are, as Wikipedia tells us, “known for a vintage sound that incorporates elements of doo wop, classic R&B, garage psych, and surf”. Take their music today and drop it alongside Buddy Holly and Ritchie Valens, and they fit right in. So yeah, enough with the haterade.

Making great music is glorious and representing roots is badass and Greta Van Fleet does both.

Greta Van Fleet absolutely destroyed Red Rocks, bringing their one-of-a-kind modern iteration of the glorious and nostalgic eras of rock to the fore, throwing roses to the crowd, screaming and singing, and ripping through incredible guitar solos from both of the brothers – the two of them alternating between wicked bass riffs and electric solos – and hammering out nonstop, unbelievable drum solos that left the crowd gasping and screaming in approval.

Greta Van Fleet continues to sell out shows across the country and their tour, with their debut album Anthem of the Peaceful Army released on October 19, 2018, continues Across America. Their next shows are in Sugar Land, Texas, and New Orleans, Louisiana before continuing along the east coast and then moving over to Europe. They’ll be playing in Amsterdam, which is a favorite country of mine (I lived there for two years). Looking at their tour ticket sales, it’s impressive as all hell that everything from October 14th in Philadelphia to November 26th in Barcelona is completely sold out, with limited tickets available for their other stops.

Greta Van fleet has taken the World by storm and continues to be the rock band to emulate, even while they emulate icons of the past.

All photos by Tiff Putnam for Yellow Scene Magazine 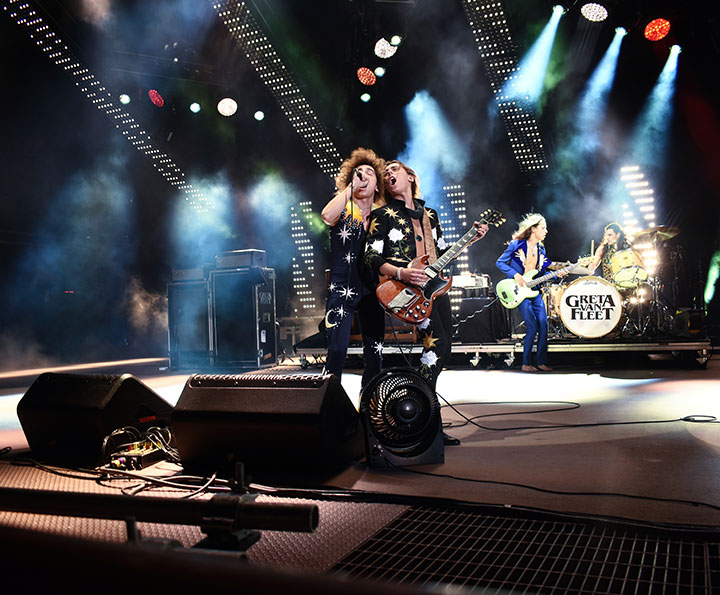 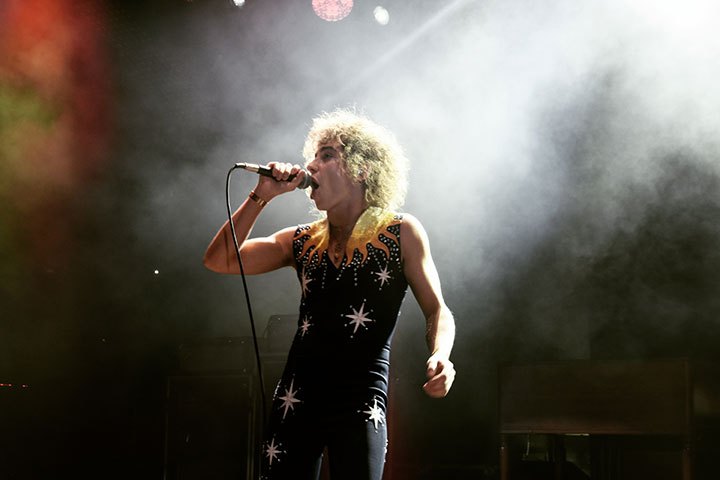 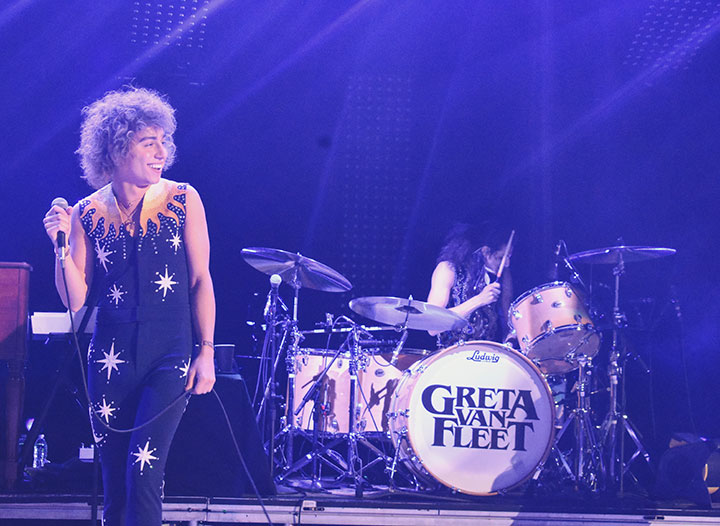 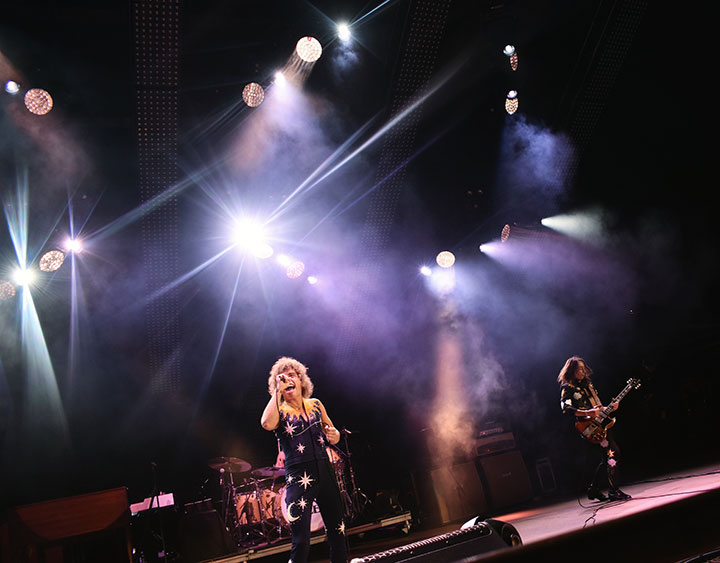 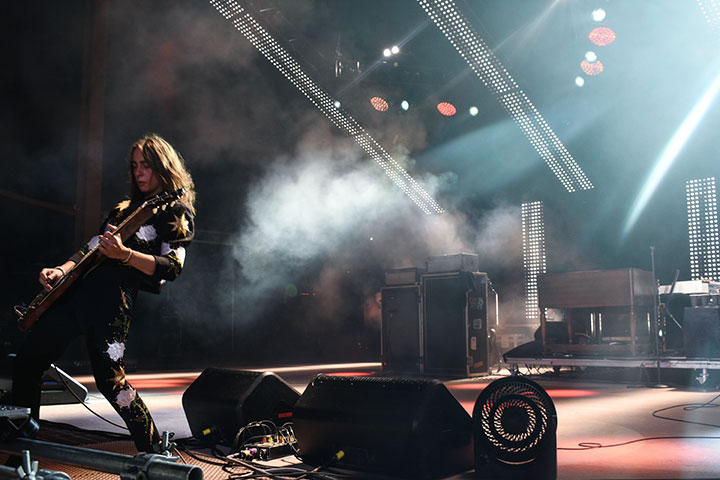