A brief chat with Elephant Revival 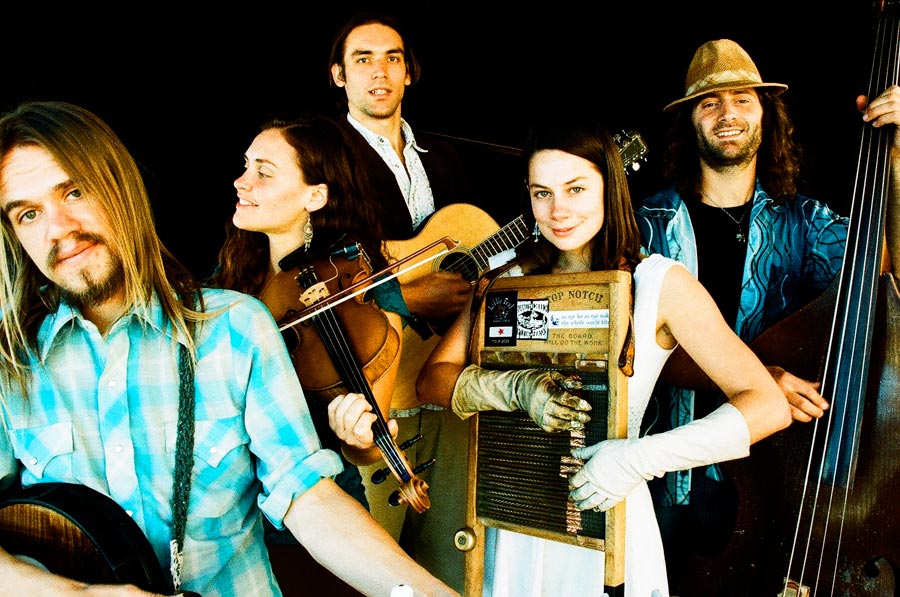 Nederland folk band the Elephant Revival will play two shows at the Boulder Theater on November 7 and 8, so we spoke to vocalist and multi-instrumentalist Dan Rodriguez about what we can expect…N

Yellow Scene: What’s it like being a musician up in Nederland?

Dan Rodriguez: We were all based in Nederland at one point. Now there’s only one member that still lives there but we still say that we’re a Nederland band. Its really supportive. It’s a common trade up in Nederland, so it just seems normal. People can play in circle jam situations at different establishments. It’s great.

YS: What do you think of the current state of the Boulder County music scene?

DR: There’s a lot of innovative musicians that are coming up, and it’s a strong scene. There’s some great venues to support all that.

YS: Are you working on a follow-up to the last album?

DR: Oh yeah. We’re deep into conversations, and we’re having our first rehearsal for the next album. I’m pretty sure we’ll be doing it at a studio in Boulder somewhere. Going with a local producer, and we’re really excited. There’s a bunch of new tunes and we’re excited to get them out there.

YS: What are your plans for the sets?

DR: Since the Horse Feathers are opening up the first night, and then Paper Bird is opening up the second night, we’re doing the Birds of a Feather Autumnal Ball. So we’ve got a theme going, and we’re going to do our best to play new songs during each set. It’s not going to be the same exact set, it’s going to be completely different sets both nights. We’ll have some acrobatics on stage. It’s just going to be a fun, community event with everybody coming out.

DR: We’re going to record the new record and put all our love into it, then hit the road again.